Bring in the bells Studio 54 style as Hard Rock Cafe Glasgow transforms for one legendary night! 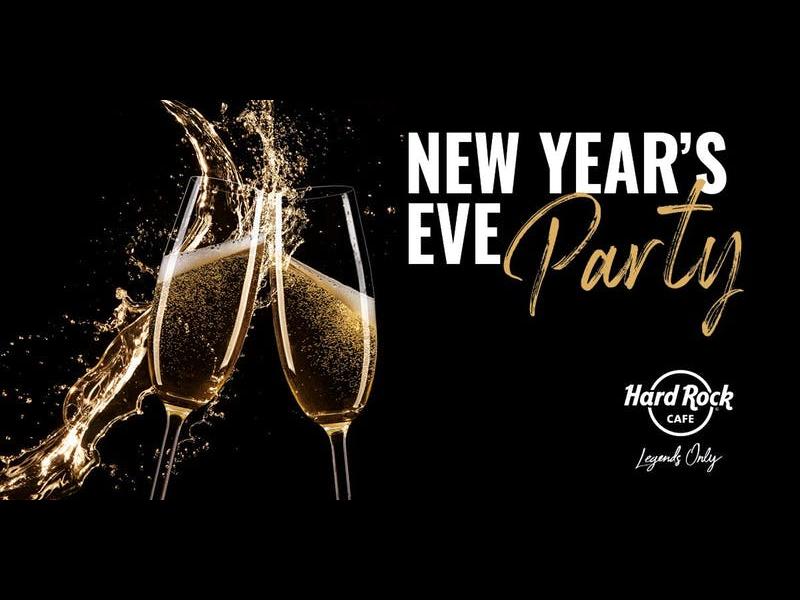 About Hard Rock Does Disco

For one night only, Glasgow’s Hard Rock Cafe is swapping burgers for disco beats as it transforms into a glittering New York City night club for the ultimate Studio 54 New Year’s Eve party. Disco is for everyone and just as Studio 54 went down in history as being one of the most iconic clubs in the world, New Year’s Eve at Hard Rock Cafe Glasgow will offer the people of Glasgow the chance to party like it’s 1979 all over again. Tickets cost £25 and guests can expect to receive a glass of bubbles on arrival to start the night off and a complimentary drink from the cafe to see the bells in.

The incredible DJ Duo SHAKA LOVES YOU will provide the tunes to get you ready for the New Year. The Glasgow duo boast a truly unique show. Effortlessly fusing funk, soul, disco, hip-hop & more with turntable trickery and tight live percussion, ‘SLY' create the perfect house party wherever they play. SHAKA LOVES YOU will have you dancing on the floor all night!

Replicating Studio 54, the grandiose venue right in the heart of the city centre will be draped in disco balls, glitter and true Saturday night fever vibes, reminiscent of an era which played a formative role in the disco and nightclub scenes. Transforming the beautiful Glasgow venue into a Midtown Manhattan club, Hard Rock’s New Year’s Eve party is not to be missed.

In preparation for the big night, Hard Rock Cafe Glasgow are asking music lovers to help curate the ultimate Studio 54 party playlist. Send your suggestions in via Tweet @HRCGlasgow and have the chance to win a pair of tickets to the unmissable event!

While we take every opportunity to ensure the details for Hard Rock Does Disco are accurate, we always advise that you contact the event organiser before setting out for the event to avoid disapointment. 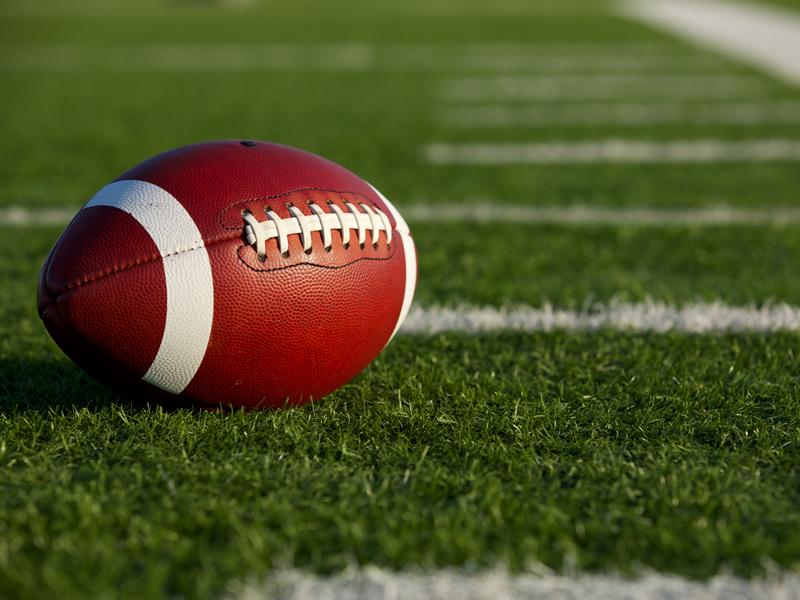 2nd February 2020
Hard Rock Cafe Glasgow will open late on Sunday 2nd February to show The Big Game live, book now to guarantee your seat in front of the action! 20th March 2020
Glasgow Comedy Festival: Don't be fooled when Harry Garrison shuffles on stage clutching his guitar... his set is not for the faint hearted!