Jay Stringer joins the team at Waterstones Argyle Street on Thursday 1st August to launch his latest novel in conversation with Alice Tarbuck! 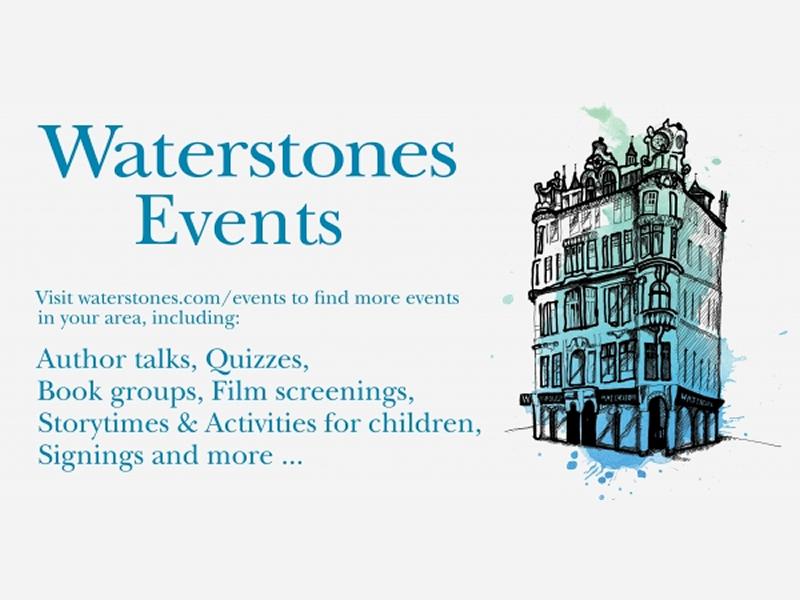 About Jay Stringer launches Marah Chase and the Conquerer’s Tomb

Marah Chase and the Conquerer's Tomb is a Tomb Raider for the 21st century, a story of archaeology, espionage and derring-do, but with a sense of the responsibilities of treasure-hunting as well as its joy: A contemporary homage to the best adventure stories of literature, television, and film, Marah Chase and the Conqueror’s Tomb is an action-packed, globe-trotting quest, perfect for anyone who’s ever thought Indy really ought to be Jewish, female, and gay.

Jay will be answering your questions about raiding tombs, writing his heroine, and plundering treasures, as well as much more, so don't miss what promises to be an event as fun as the book itself!

While we take every opportunity to ensure the details for Jay Stringer launches Marah Chase and the Conquerer’s Tomb are accurate, we always advise that you contact the event organiser before setting out for the event to avoid disapointment. 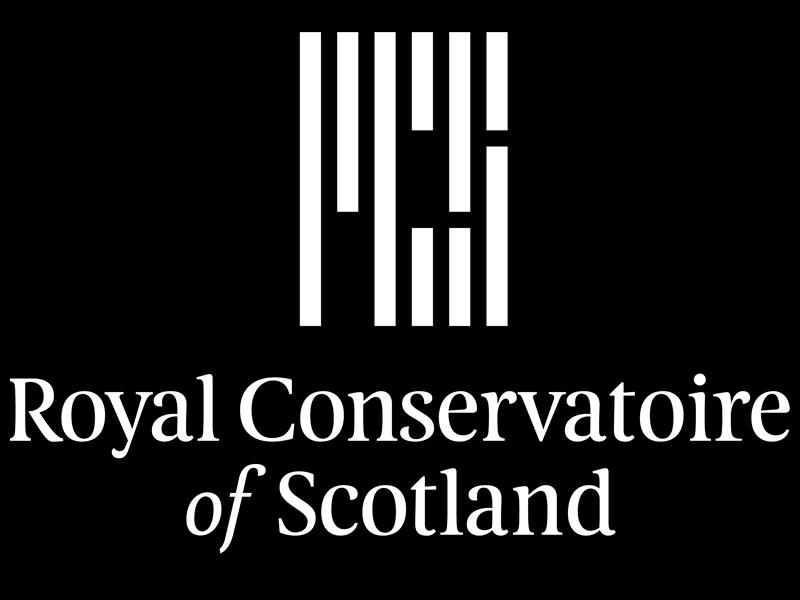 27th January 2020
Royal Conservatoire of Scotland, Glasgow City Centre The Royal Conservatoire's Exchange Talks are a weekly series of public events in which members of staff share their research insights on art, society and the issues that matter to everyone! Prepare for your First Adventure with Jamie Ramsay

Romero and Rutilio - The Rocky Road to Sainthood