Join singer-songwriter Chiara Berardelli and a small group of fellow songwriters in the beautiful surroundings of The Drake and reignite your songwriting creativity!

Have you written songs in the past but never seem to have the time or inspiration to write more?
Are you stick in a rut with your songwriting?
Would you like the chance to collaborate with other songwriters?
Join me and a small group of fellow songwriters in the beautiful surroundings of The Drake to reignite your creativity!

We'll write a new song every week based on different aspects of the craft such as song structure, writing from a title, use of certain chord progressions and share these in the group with space for feedback and discussion.
In the last week we will have an open-mic type session where you can invite a pal or two and play the songs you're happiest with from the course. Any songwriting style is welcome.
Previous attendees have really enjoyed their productivity during the course and the group support.

Piano and guitar is provided and I can accompany anyone who doesn't play an instrument though I might be encouraging you to take one up!

The course cost £90 for the 6 weeks or £60 concession. Please contact me if you would like to discuss this.

"You can tell Chiara not only understands, but loves songwriting, and she has a way of passing on her understanding and passion that leaves you encouraged and inspired".

"An excellent course run by a great teacher. Chiara motivated me to expand my musical ideas without pushing me. Getting to take time to hear others work was a real plus too".
Alan and Dave, previous course attendees.

Chiara Berardelli is an Italian Scottish singer-songwriter living in Glasgow, Scotland. She grew up playing classical piano but spent most of her time playing along to any songs that made it over the airwaves to the Highlands of Scotland.
Chiara left her job as a doctor to follow her passion studying Music and Songwriting in London and Bath. A lover of words, chords and honesty she writes confessional songs about life and how it affects her.

In 2010 she recorded her debut album 'Don't Be So Lovely' with Mark Freegard (Eddi Reader, Del Amitri) at Kyoti studio, Glasgow and further EP, 'My Big Mouth' in 2014. Seamonster, released in 2018, is her most personal project to date, inspired by the loss of her dream of becoming a mother.

Deep Space Hibernation, the lead single from the album, was a Radio Scotland single of the week on Janice Forsyth's Afternoon Show and has also won an International Songwriting Award.

While we take every opportunity to ensure the details for Songwriting Course are accurate, we always advise that you contact the event organiser before setting out for the event to avoid disapointment. 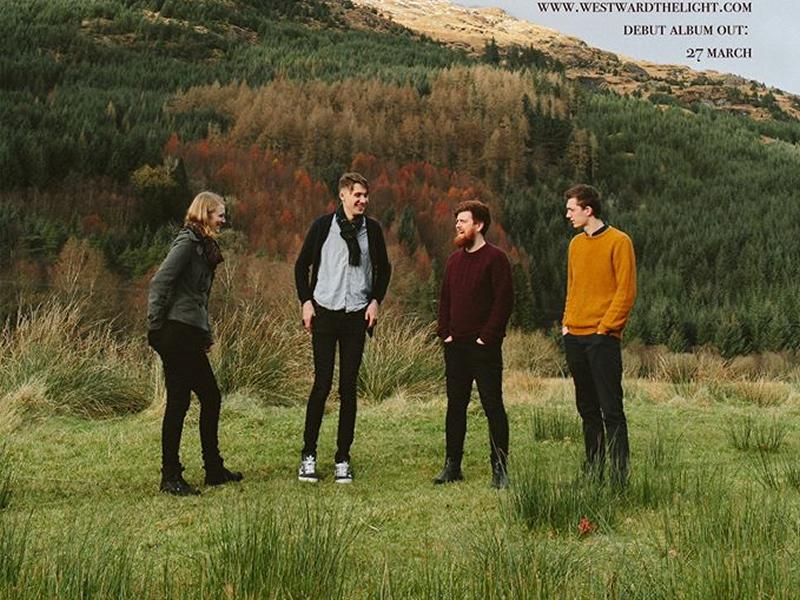 26th April 2020
With the release of their debut album and accompanying live activity, 2020 is set to be a busy year for new band Westward The Light, catch them live Upstairs at The Drake on April 26th! 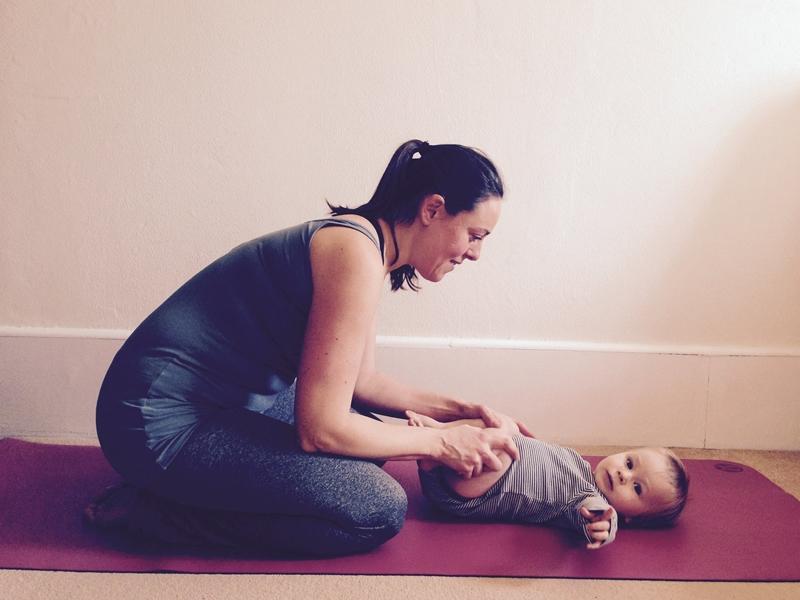 19th February 2020
iCafe Merchant City, Glasgow City Centre Join Ian and John from Your Essential Care for a fun class at iCafe Merchant City where you’ll learn about the benefits of doTERRA essential oils and get to make your own oil blend to take home!

19th February 2020
Sew Confident Glasgow, Glasgow West End Join Sew Confident for their Knitting For Beginners class and in one session you'll learn the basics and leave with your very own chunky knit headband or phonecase! 20th February 2020
House for an Art Lover, Glasgow South Side Take the plunge into the world of shape and form by exploring the language of abstract painting at Studio Pavilion! 18th February 2020
Oran Mor, Glasgow West End A Play, A Pie and A Pint are ushering in the new decade with 20 new plays... serving up a dazzling array of comedy, drama, music and more!