Faith No More have announced at string of UK dates including a night at the O2 Academy Glasgow on June 11th! 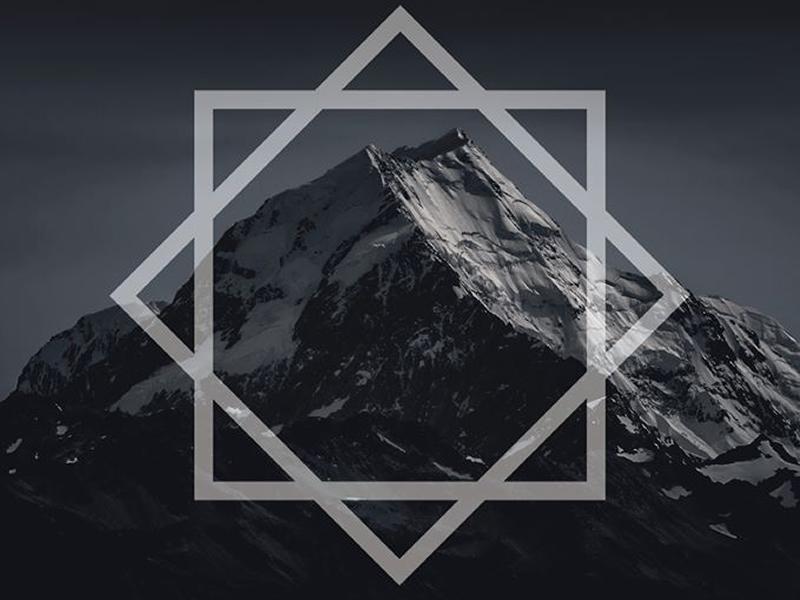 About Faith No More

Faith No More last played in Europe in June of 2015, following the May release of Sol Invictus (Ipecac/Reclamation Recordings). The collection debuted atop the international sales charts: #2 in Australia, #4 in Germany, and #6 in both the U.S. and UK. Rolling Stone dubbed the 10-song album “triumphant, the New Yorker called it “a reminder of everything that made Faith No More great in the first place,” and the Los Angeles Times said, “Faith No More has a history of defying expectations, and that’s what it’s doing again with Sol Invictus.”

Tickets on sale at 10am on Friday 6th December.

While we take every opportunity to ensure the details for Faith No More are accurate, we always advise that you contact the event organiser before setting out for the event to avoid disapointment.

Other Events at O2 Academy Glasgow 22nd January 2020
Join key alumni musicians of David Bowie’s bands from across the decades for an unforgettable and critically acclaimed evening of Bowie’s songs at the O2 Academy Glasgow! 1st February 2020
Swedish-British singer-songwriter Mabel has announced a UK tour in the new year! Catch her at the O2 Academy Glasgow on Saturday 1st February!

10th February 2020
Bowling for Soup have announced a tour of the UK in February 2020 including a night at the O2 Academy Glasgow on the 10th!

11th March 2020
On the heels of the release of his second book, Boulevard Wren and Other Stories, Blindboy will bring his most popular innovative creation, The Blindboy Podcast, to the O2 Academy on March 11th!

27th March 2020
Circa Waves have announced new tour for March 2020 which includes a date at 02 Academy Glasgow on Friday 27th! 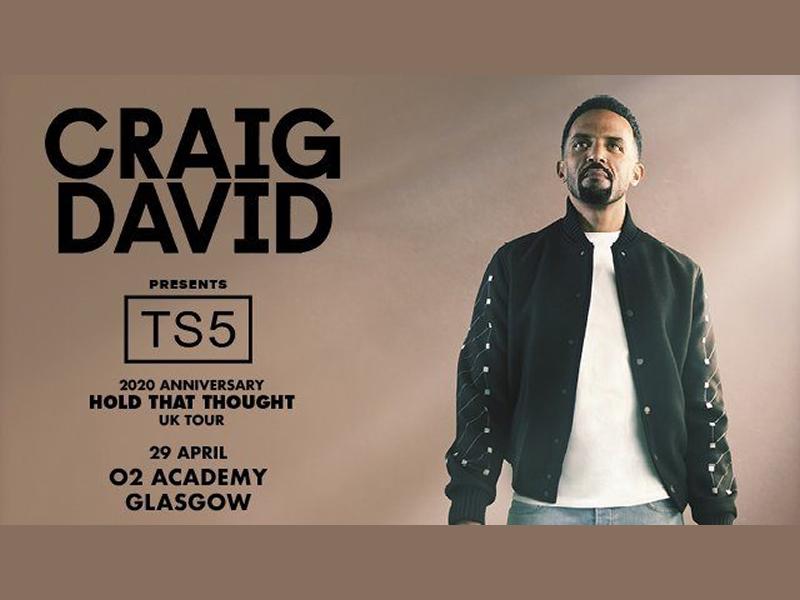 29th April 2020
Craig David is bringing the world-renowned DJ show TS5 back to the UK for more parties throughout the nation, catch it at the O2 Academy Glasgow on Wednesday 29th April! 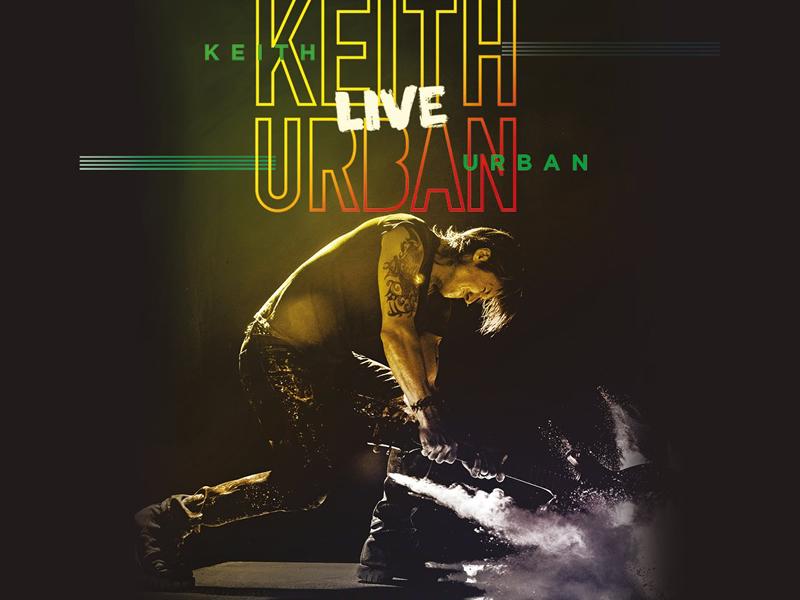 12th May 2020
Keith Urban has announced four UK dates as part of his European tour in May 2020, including a night at the O2 Academy Glasgow on the 12th! 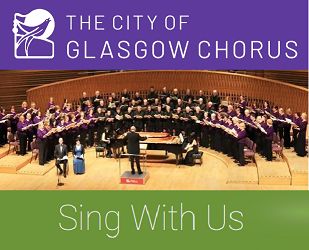 The King and I

Rodgers and Hammerstein's The King And I is embarking on a World Tour, catch it at the King's Theatre Glasgow in January and February 2020!