Leyla Josephine Presents Archive:Live! a cosy, intimate and legendary night at The Hug & Pint to warm up those January blues! Poetry is well and truly back and it has been for while, with events popping up all over Scotland all the time it’s hard to know which ones will leave you yawning and which ones will fire you up.

Look no further if you’re searching for an alternative to what you’ve seen before this Burns night this 2020.

Leyla Josephine has been writing and performing around Glasgow and The UK for the last six years. She is well known for her political poems about abortion, gender, UK politics and of course her hatred for travel pillows.

This January 22nd she is back with a full long hour set of new and old poems that she will be archiving live and releasing later in the year as a downloadable MP3.

She has convinced some of Scotland’s best poets to join her and has ended up with a smashing all Scottish womxn line up. Amelia Bayler is a comedian taking the circuits by storm with emotional bangers that she’s produced on her laptop - topics include ice cream, tupperware and classic 90s dance music.

Iona Lee is a former Scottish Slam Champion, illustrator and her recent pamphlet published by Polygon was short listed for The Calum McDonald Award.

Hannah Lavery is a poet who recently toured her show ‘The Drift’ with National Theatre of Scotland, she founded the Dunbar literary festival ‘CoastWord’ which she is still the creative director of.

Janette Ayachi is a Scottish-Algerian poet who has been published in over seventy literary journals, her recent book Hand Over Mouth Music just won The Saltire Poetry Book Award 2019.

Cat Hepburn is well known for her viral spoken word videos on The BBC Social, she is also one half of Sonnet Youth and has just finished her first Edinburgh Fringe run of #GIRLHOOD which will be touring soon!

Aby Watson is one half of the DJ duo that set up one of the best attended and loved club nights at Stereo in Glasgow Push It. She will be providing some classic empowering pop tunes for everyone throughout and at the end of the night.

It’s going to a cosy, intimate and legendary night at The Hug & Pint to warm up those January blues.

While we take every opportunity to ensure the details for Leyla Josephine Presents: Archive:Live! are accurate, we always advise that you contact the event organiser before setting out for the event to avoid disapointment. 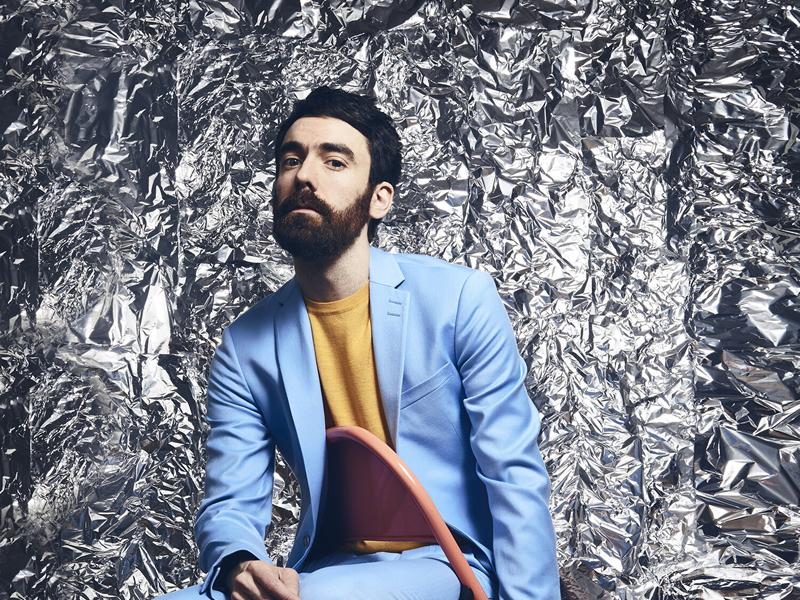 Adam Hess: My Grandad Has a Fringe

13th March 2020
Glasgow Comedy Festival: Expect a lot of good stand-up comedy and also a story about getting stuck in a lift for 25 hours when Adam Hess brings 'My Grandad Has a Fringe' to The Hug and Pint! Stuart Laws is All In

13th March 2020
Glasgow Comedy Festival: Following a hugely successful run at the Edinburgh Fringe, 'Stuart Laws is All In' is a show about making decisions, high-stakes poker and gettin' jiggy wit' it! 13th March 2020
Glasgow Comedy Festival: With her daughter tobogganing into puberty, Meryl O'Rourke compares her own sexy teens with this age of pop & popcorn! 14th March 2020
Glasgow Comedy Festival: 'My last two shows have been 'critically-acclaimed-sell-out-smash-hits', so I'm attempting to do it again with this one.' 14th March 2020
Glasgow Comedy Festival: Fresh from a sell-out run at the Edinburgh Fringe, Gabby Best: 10,432 Sheep is a show for anyone who's ever stared wild-eyed at a ceiling! 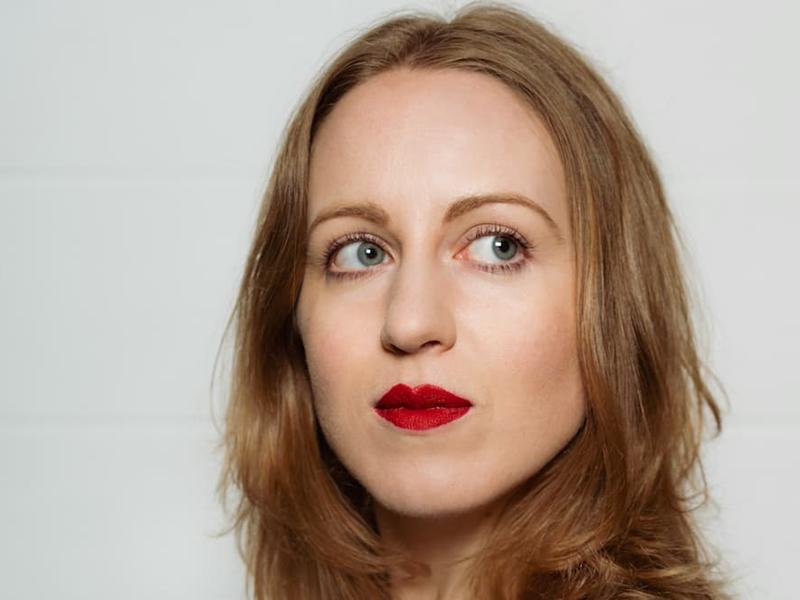 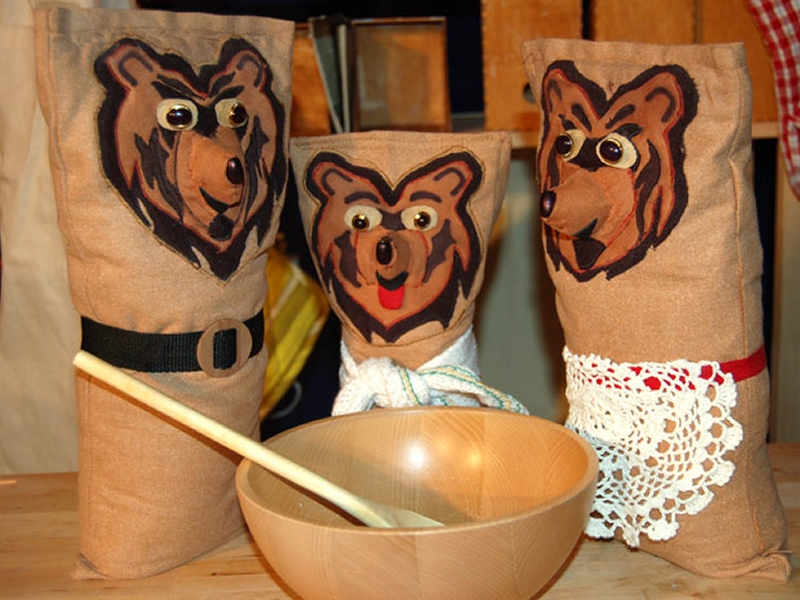 The Threepenny Opera By Kurt Weill 29th February 2020
The Glad Cafe, Glasgow South Side Join Crossmylaff Comedy for an evening of stand-up featuring the very best in current Scottish comedy at The Glad Cafe on Saturday 29th February!