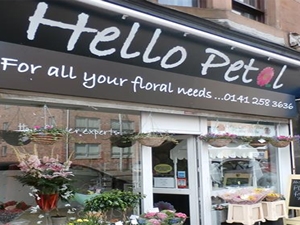 A small local florist business to suit every type of budget.
We also offer a relay service, so if you need to send flowers anywhere in the world we can organise this for you. 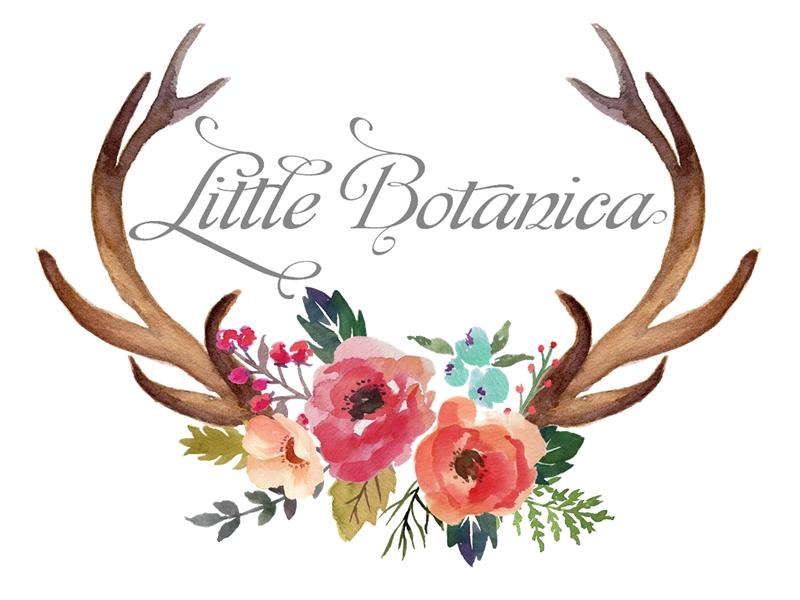 Unit 7 Bridge Court, 12 Cook Street, Glasgow South Side G5 8JN
Established in 2008 as a small wedding florist based in a rather cold workshop unit in Cambuslang. It has been driven by a passion and love of all things...
Read more 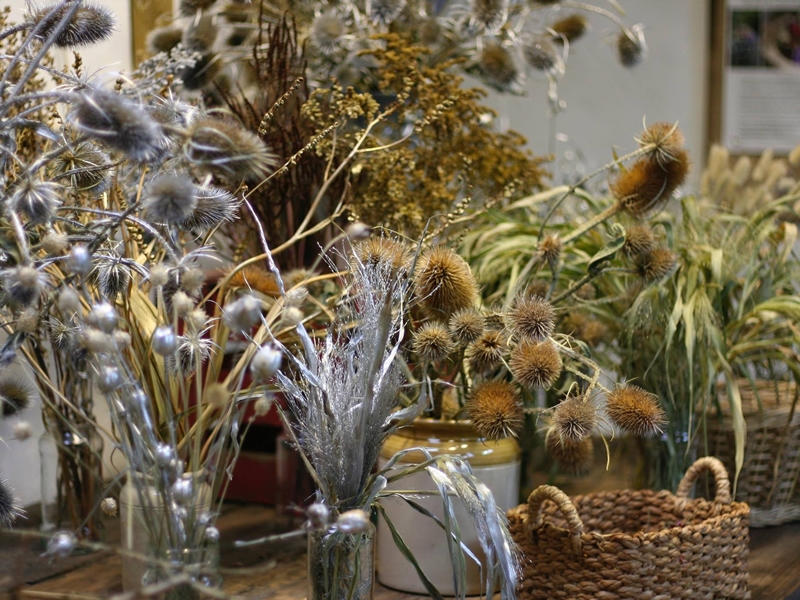 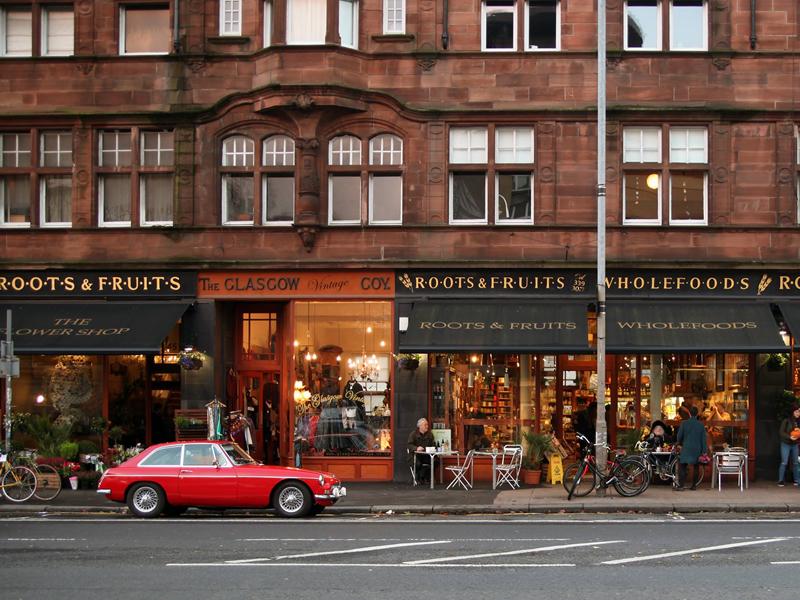 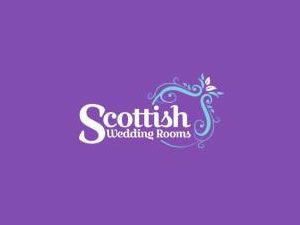 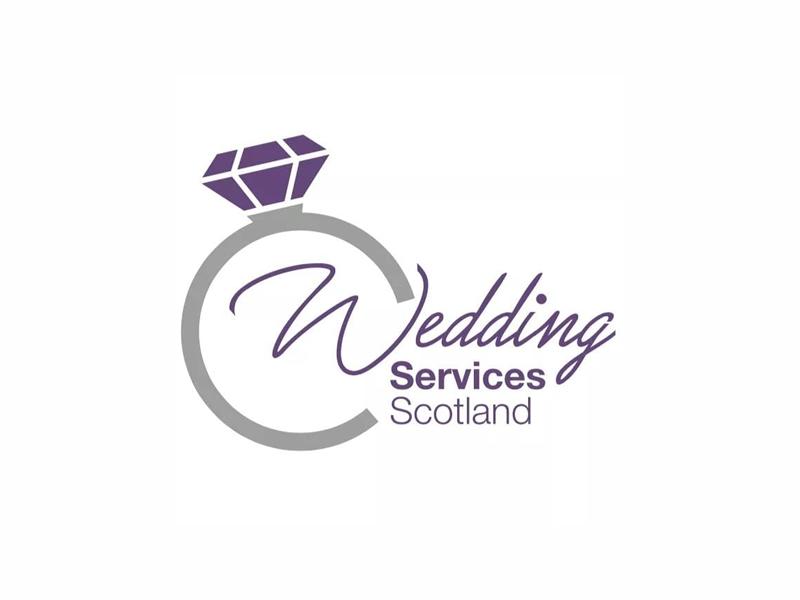 34 Watt Road, Glasgow South Side G52 4RY
Opened in 2015 the Wedding Services Scotland showroom in Hillington Park is home to some of the industries finest local wedding professionals all under one roof!
Read more

For the first time ever Chris and Rosie Ramsey are bringing their smash hit podcast, Shagged. Married. Annoyed., live to venues this September... catch them at the Theatre Royal Glasgow on the 18th!