Fast rising star on the UK Folk/Americana scene, Emily Mae Winters, will perform at the Hug and Pint on Friday 31st May!

"Vibrant and Experimental, sumptuously produced making it clear why Winters is gaining a following on both sides of the Atlantic." **** Songlines

Fast rising star on the U.K. Folk/Americana scene Emily Mae Winters has that rare quality in a singer that makes critics reach for the superlatives. Described as having a voice that “stops you in your tracks” and “arresting, enthralling, tantalising” by Americana UK, Emily combines straight-to-the-heart bittersweetness with her own unique passion and drama in performance. Emily Mae Winters’ exquisite songs which sit between the stormy seas of folk and country are influenced by artists including Alison Krauss, Emmylou Harris, Gillian Welch and Sarah Jarosz. Emily’s self-penned debut album Siren Serenade was produced by BBC Folk Award Winning producer Ben Walker. Described as “Outstanding… rich and expressive.” by RnR magazine, one of the record’s standout tracks ‘Anchor’ won her the Guardian Songwriting Competition.

Siren Serenade was released to critical acclaim, picking up plays on U.K. radio including the BBC Radio 2 Folk Show, BBC Good Morning Sunday as well as international folk and Americana radio in the U.S. Winters received a scholarship to showcase at Folk Alliance International in the U.S. The album was then selected in the International Americana Music Show’s top ten albums and featured in American Songwriting Magazine’s reviews of the month as well as being shortlisted for the Fatea Debut Album of the Year and winning the Best Debut Album of the Year in the Laurel Canyon Music Awards. Her first headline tour of the year led to invites to play to her largest audiences yet including Cambridge Folk Festival and Moseley Folk Festival among others. Winters embarked on her third headline tour this year with a band, playing some sell out shows.

‘High Romance’ is an album consisting of all original songs and will mark a change in sound and style from her debut album ‘Siren Serenade’ which was heavily rooted in Folk. Emily grew up listening to a wide range of artists rooted in the folk, Americana, Country and Singer Songwriter traditions and with the making of this second album has produced a fusion of transatlantic sounds that blends the parts that she loves from these genres together to create something unique.
These new songs deal with a wide range of subjects which will all in some way examine the meaning throughout history of what the concept of ‘romance’ has truly meant. For some writers and artists, it has meant what a lot of us today recognise as roses, candlelit dinners and the stereotypical Valentine’s Day love. For others it has meant escapism, hope, loyalty, idealism, optimism, following your path and/or searching for a utopia.

While we take every opportunity to ensure the details for Emily Mae Winters: High Romance are accurate, we always advise that you contact the event organiser before setting out for the event to avoid disapointment. All information (whether in text or photographs) is given in good faith but should not be relied upon as being a statement of representation or fact. 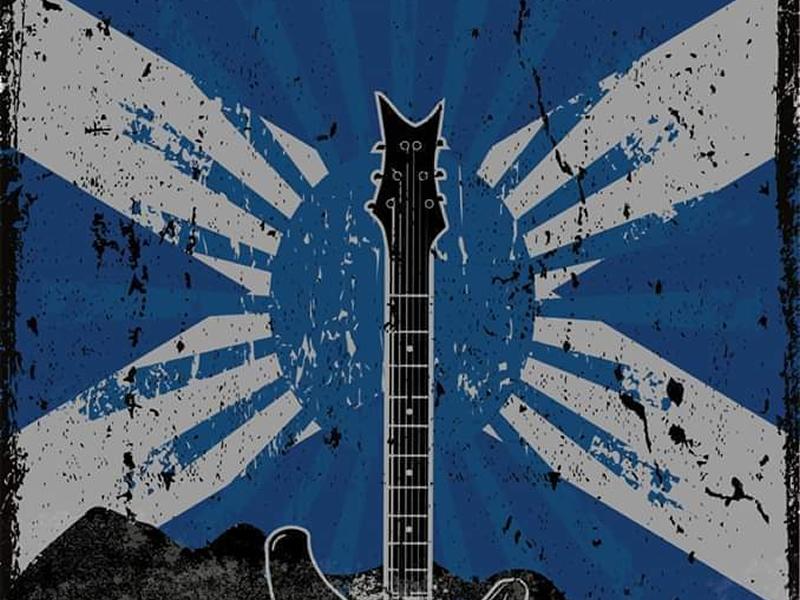 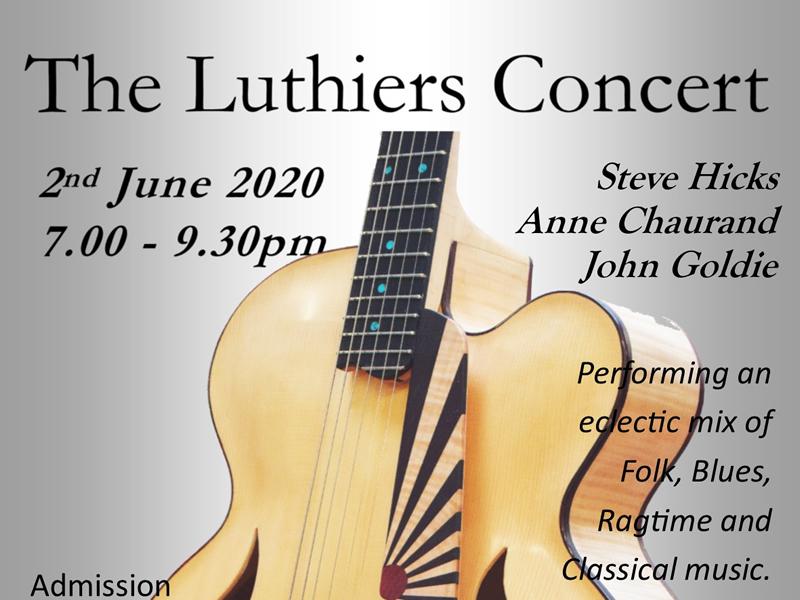