It's been nearly 4 years since one of the hardest working performers in dance music graced the Glasgow Vic Bar dancefloor and gave us a weekend we'll never forget. A lot of records were broken that weekend (both sonically and athletically) and cemented a deep love Glasgow has for Curses and the music he plays. Since then we've been pestered almost monthly to get him back, and that we have!

Luca's output over the past few years has been pretty staggering: seeing him collaborate with artists such as Jennifer Touch, Terr, Chinaski, The Golden Filter and Jennifer Cardini. As well as a slew of EPs on HOGA NORD, Critical Monday and Throne Of Blood, he has his own imprint OMBRA INTL. which stands as an artistic collective for fellow producers and musicians to release like-minded works and remixes. His album "Romantic Fiction" was a standout in 2018, fusing dark EBM body music with romantic guitar and synths, it was a refreshing injection into dance music, reviving the 4/4 beat and even convincing Andrew Weatherall to name it as his album of the year! With the success of the album, Curses now tours internationally with a scintillating live set.

Expect high intensity/energetic dance music on the night and self coined "80's dark-italo-acid-punk" from Curses. Known for his pulsing, interactive sets, Curses applies vocals to tracks as he is playing giving his performances an edge which every crowd seems to love.

Curses will play all night long with The Cross - "mysterious", local artist whose moody selection and record choices include "drone, witch, industrial and percussion". Curses rarely plays in the UK and an event as intimate and particular as this will see Curses and The Cross choosing music they both love and and are influenced by. Not to be missed for people who appreciate the more left-field side of dance music.

***THERE ARE NO TICKETS FOR THIS EVENT. ENTRY IS A SPECIAL PRICE OF £5 BEFORE MIDNIGHT. WE WISH THIS EVENT TO BE AS ACCESSIBLE AS POSSIBLE FOR EVERYBODY.*** It's £10 after midnight so if you're still feeling the Christmas pinch get down early to save some money.

We'll see you there x

While we take every opportunity to ensure the details for Curses (OMBRA Intl/dischi Autunno) & The Cross (Apparition) are accurate, we always advise that you contact the event organiser before setting out for the event to avoid disapointment. All information (whether in text or photographs) is given in good faith but should not be relied upon as being a statement of representation or fact. 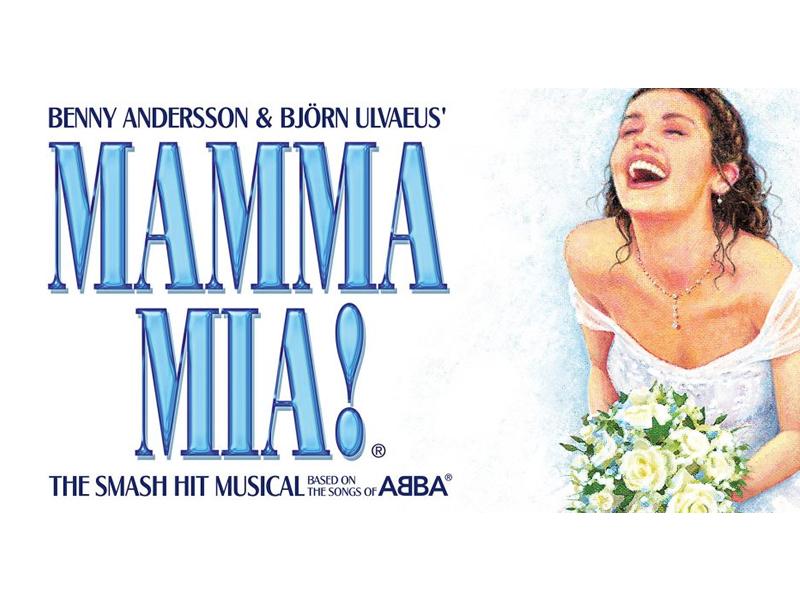 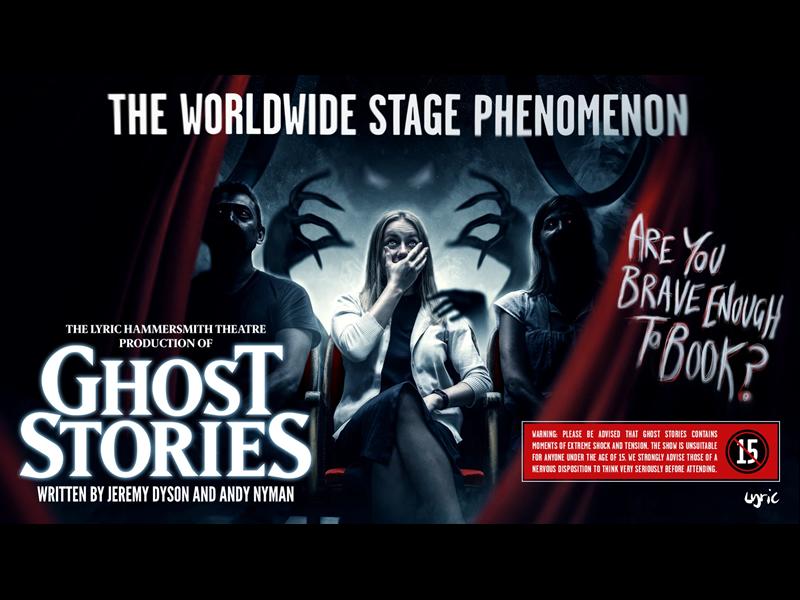 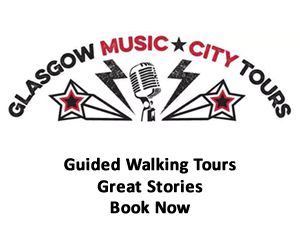 Ideal Home Show Scotland makes a welcome return to the SEC Glasgow with a wonderland of inspiration for your home from the 15th - 18th October 2020!