John Smith is back with his new album, The Fray supported by a UK tour, catch him live at Stereo Glasgow on 27th September! 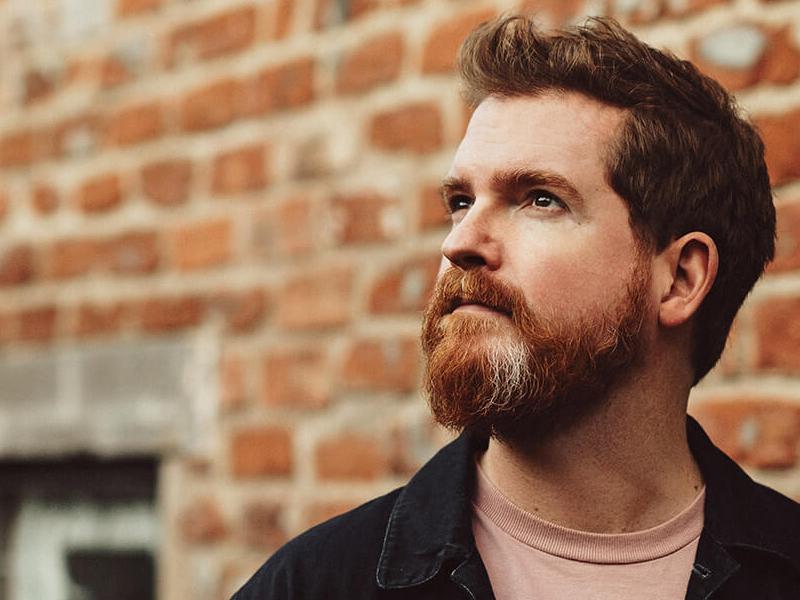 Against the backdrop of a universally difficult 2020, songwriter and guitarist John Smith found himself facing personal and unrelenting change.

“With newfound pain coming from so many directions, dealing with the uncertainty it brings, I closed the curtains and picked up the pen, turning to songwriting as a lifeline.”

It’s unsurprising that the new songs reflect a shift in priorities. On his new album ‘The Fray’, Smith gives us an uplifting perspective on the path forward, but pays beautiful homage to the difficulties along the way.

Smith co-wrote a couple of songs for the album whilst on tour before the pandemic. Driving a rental car from Asheville to Nashville, John stopped to write the standout track ‘Eye to Eye’ with North Carolina-based Sarah Siskind. The Americana influence is a red thread throughout the album which beautifully compliments Smith’s unmistakeable British Folk roots.

“It’s been a hell of a year, but I feel I have created my most honest work as a result, and as a necessity. A lot of these songs are about accepting that life is hard, but just holding on and trying to enjoy it anyway.”