Prolific Cleveland indie rock outfit Cloud Nothings have announced a tour in support of their new album, The Black Hole Understands, catch them at The Hug and Pint on 22nd March! 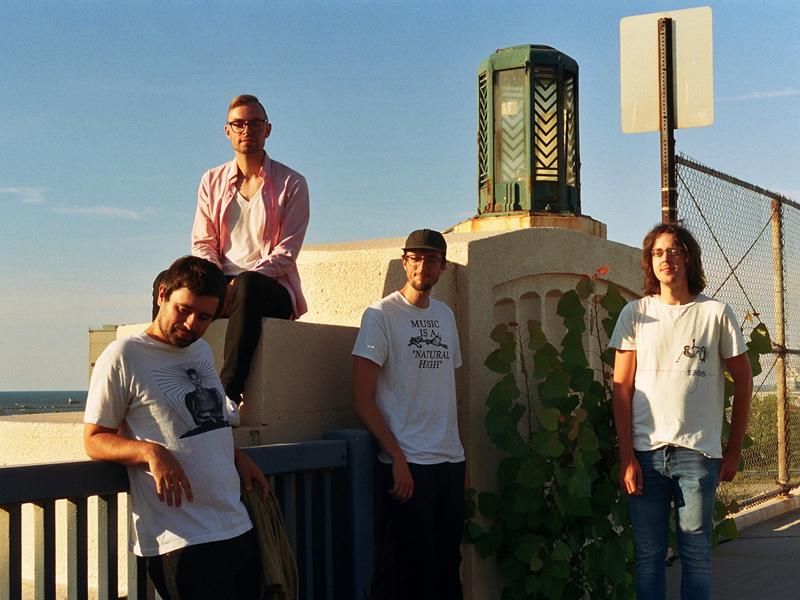 Written and recorded during the first months of the COVID-19 pandemic, The Black Hole Understands is “a record born of this early quarantine anxiety and confusion,” according to vocalist/guitarist Dylan Baldi.

About a month into quarantine, Baldi and drummer Jayson Gerycz started sending files back and forth, with guitars, bass and vocals tracked in Philadelphia and drums and mixing undertaken in Cleveland. This remote recording process presented a new set of restrictions for Cloud Nothings, completely removing the element of interactive jamming and tightening the production around a set of streamlined summer pop songs.

Every Cloud Nothings record, from their 2010 debut Turning On through to 2014’s Attack On Memory and 2018’s Last Building Burning, has had its own distinct feel. But The Black Hole Understands eschews the noisy thrash and improv tendencies that emerged on later albums, in favor of dreamy, poppy vocals that float over fast, jangly songs.

With clean hooks and uncluttered arrangements (a synth overdub from Bee Mask's Chris Madak is the album's only guest feature), the songs on The Black Hole Understands are the kind of concise, hook-heavy blasts the band was churning out in their earliest days, albeit a little more distant and weary.

Hyper-melodic and high-energy, The Black Hole Understands also shows a restraint that fits with the strange times that it was born of, carrying a sense of melancholy and cautious optimism that mirrors the restless dread of life on lockdown.

Don't miss JW Francis as he brings his 'Wanderkid Tour' to The Hug and Pint Glasgow on Saturday 23rd October!
Read more

L.A. PEACH are leaving their HQ in North London to bring their 'infamous' live show to The Hug and Pint Glasgow on Sunday 21st November!
Read more