Low Roar is an Icelandic post-rock/electronica project by Ryan Karazija, catch him live at Nice N Sleazy on October 12th! 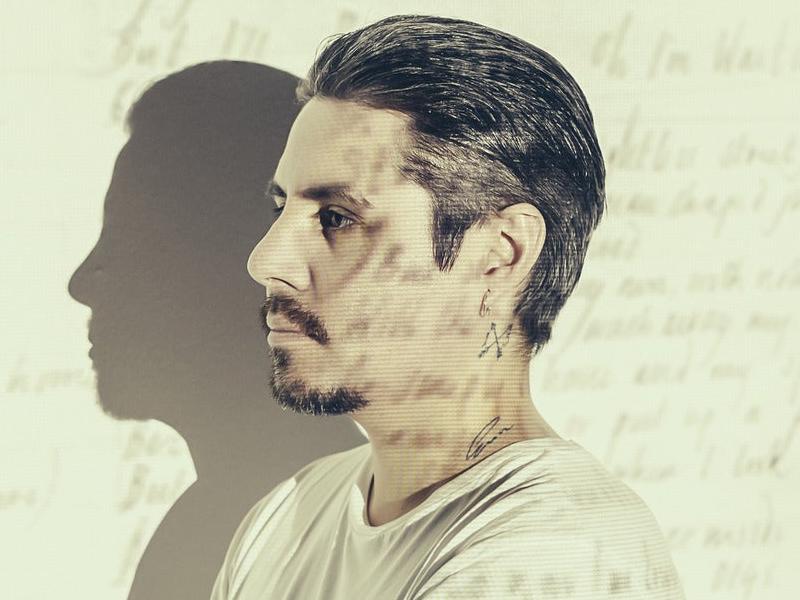 Ryan Karazija is an artist-traveler. However, his journey through life and music is not just about himself. It is also for the listeners who find in Low Roar's music the path they want to follow, or a place that they have been looking for a long time.

A journey that never ends

The story of Low Roar started at the other end of the world, in the cold, rough and absolutely magical Iceland. After moving to Reykjavik in 2010, Karazija turned to a more introverted and intimate sound. Being greatly influenced by local folk bands, the self titled debut album was released on November 1, 2011 by the independent label Tonequake Records. Low Roar was compared to such renowned bands as Keaton Henson or Bon Iver. Delicate, folk-ambient sound full of nostalgia, tenderness and longing. Today the Self Titled debut album is still listened to and discovered by listeners all over the world who are looking for music that is in its own way moving, but also subtle at the same time.

However, the best was yet to come. While in Iceland in 2016, Hideo Koijma, a living legend from the video game world, discovered Low Roar's music... while shopping. Sony then contacted Karazija, but all the musician heard at the time was that the Japanese company wanted to use one of the Low Roar songs for "their secret project". After a few months, everything became clear, Hideo Kojima personally selected the music for his game Death Stranding. Low Roar's songs were featured in the game's first trailer, released in 2016. After its premiere, the American-Icelandic project was discovered by hundreds of thousands of listeners around the world.

Other Events at Nice N Sleazy

Rev Magnetic are back with their first gig in over a year and a half! Catch them live at Nice N Sleazy on November 5th with special guest Duncan Marquiss!
Read more

Seatbelts are set tour their eccentric pop songs around the UK in November, catch them live at Nice N Sleazy on the 27th!
Read more

Straighten Out - The Premier Stranglers Tribute

Catch Straighten Out at Nice N Sleazy on 19th March and let them take you on a nostalgia trip through Stranglers' classics!
Read more