St. Louis-based, indie-rock group Foxing are heading out on tour! Catch them live at The Hug and Pint, Glasgow on Friday 6th May! 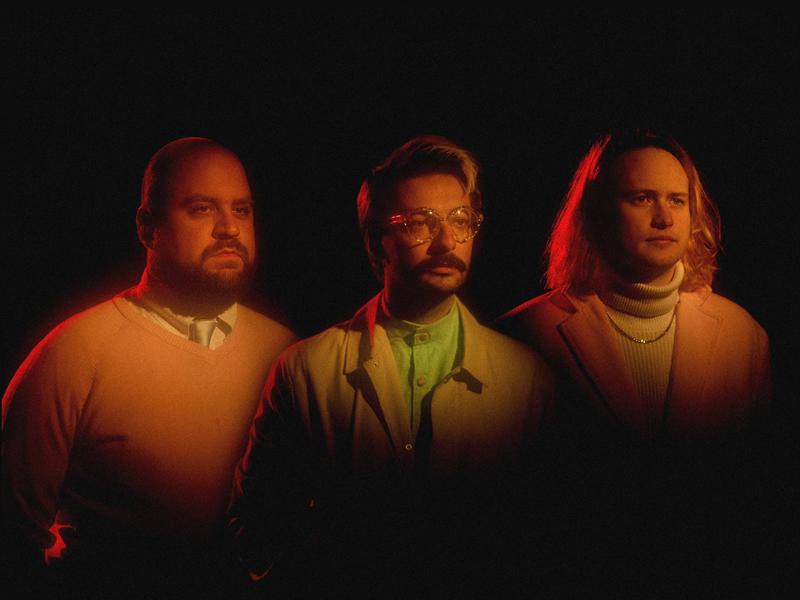 Foxing has garnered a reputation as a band that goes big with their albums. With each release, the St. Louis-based, indie-rock group has appeared downright determined to top the expansiveness of their previous works. But with the three sprawling and well-received records now under their belt, the band has seemingly left themselves little ground to uncover. So, in their new album, Draw Down the Moon, they set their sights on the largest subject possible: The universe.

“It’s about the idea of your cosmic significance,” explains frontman Conor Murphy. “The way you feel like a tiny speck in the grand scheme of the universe, that’s a feeling everybody has. You can get lost thinking about how small you are. But [Draw Down the Moon] subverts that a bit to explore how your connection to people and places and ideas of what binds you to the universe and reality.”

While Draw Down the Moon’s celestial nature often leads it to sound like a record as large as the galaxy itself, it is, at its heart, about all of us on the ground level- the tiny specks floating around together. “There are no life lessons in the record,” says Murphy. “It’s just saying: it’s OK to feel like this. We are all insignificant, but everyone around us is so insignificant, and together, we actually make up all of reality in the universe.”