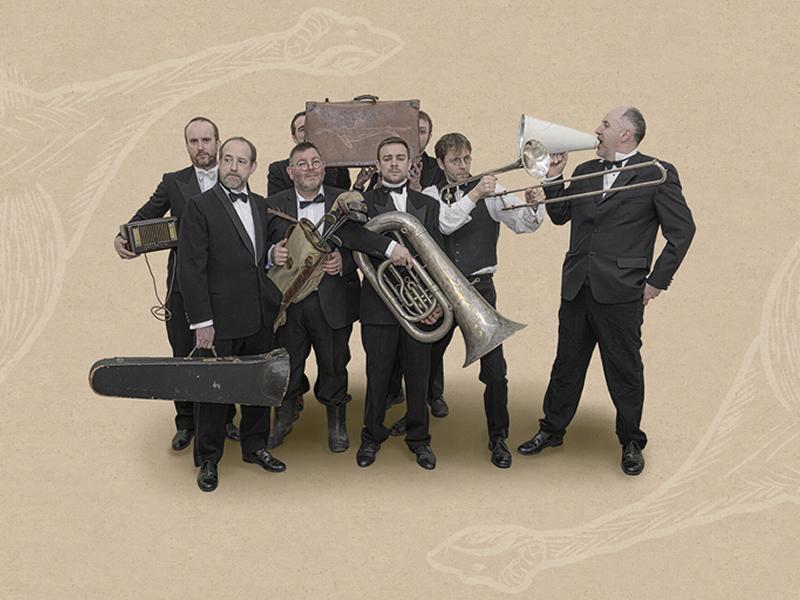 About The Chair & Support

“A formidable and electrifying presence” (Songlines)

NoGood Boyo are five friends from all corners of Wales. With their backgrounds in traditional folk, EDM, pop and rock, they take their music and the party wherever they go. The band stand firm and passionately in their love for the old tunes and songs of Wales. Since forming in 2017, they have taken the scene by storm, raising the roof in festivals around the UK and Europe and grabbing awards such as ‘2019 Best International Celtic Band’ at the prestigious Festival a Interceltique de Lorient along with 2019 BBC Wales Folk Award nominations.