True Strays have announced they'll be heading out on tour in 2022 in support of their debut album, Heart Of The Matter! Catch them at The Hug and Pint, Glasgow on 13th April! 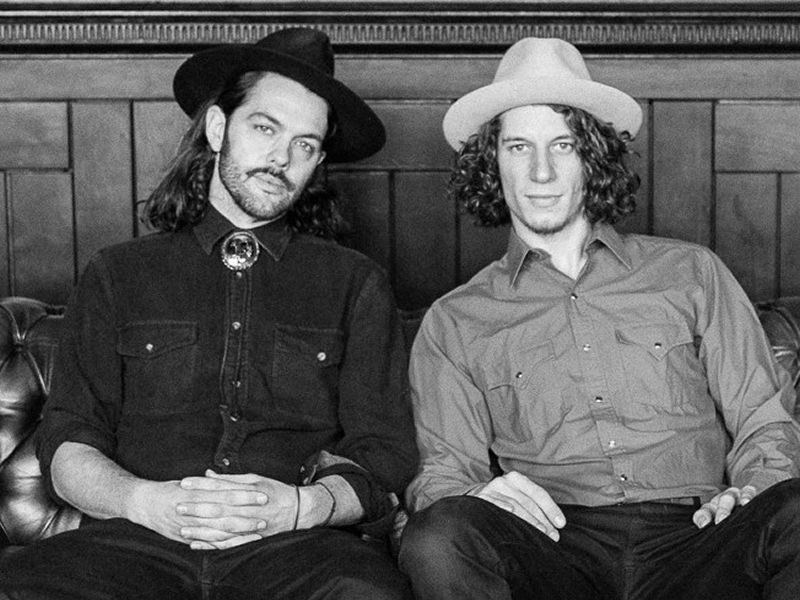 True Strays are lifelong friends, songwriters and country boys – Joseph James and James Cameron – from Bristol, England who are fast carving out a niche of their own in the UK Americana scene. Their music is a cathartic celebration of alternative roots americana and blues rock.

Their songs focus on the dirt that life throws at you and how struggle can be transformed into something better. The prolific songwriting duo draw influences from classic sounds such as Neil Young, Muddy Waters, Fleetwood Mac and modern retro inspired acts like Alabama Shakes, Gary Clark Jr and the Black Keys.

From the rock and roll circumstances of their first meeting, in a sand pit in playgroup 30 odd years ago, they have completed countless UK tours, supported bands as diverse as My Baby and Elles Bailey, been jump started by Keith Allen, played by BBC Introducing and BBC Radio 4, played their first European dates, survived 70+ festival shows at prestigious festivals like Green Man, Boom Town, Larmer Tree and Shambala and have been featured on the Spotify’s Nu-Blue and Modern Blues Rock playlists.

2021 sees a year’s hard work behind the scenes coming to fruition. A recent invite to showcase at the prestigious UK AmericanaFest, a debut album and a performance at Black Deer Festival all on the horizon. With or without live shows, True Strays are not giving up on their musical calling.