Acclaimed singer and songwriter Heidi Talbot is joined by Grammy-winning multi-instrumentalist and Americana icon Dirk Powell as she unveils songs from her latest solo release! 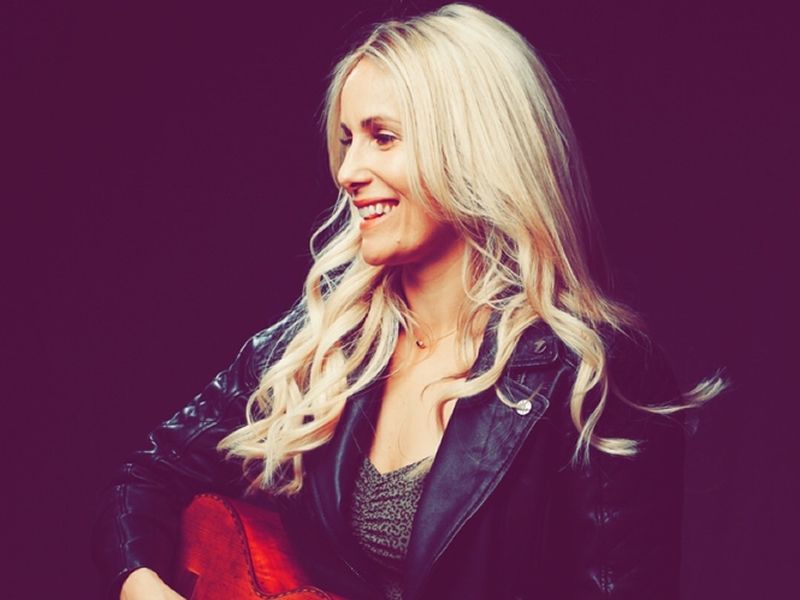 Having moved to New York City as a teenager, Kildare-born singer and songwriter Heidi Talbot (nowadays based in Scotland) has always been a musical wanderer. Besides her own acclaimed albums, artfully blurring the boundaries between folk and acoustic pop, Talbot’s bewitching way with a song has seen her work with Chrish the Ladies, Mark Knopfler, Graham Coxon, Eddi Reader, Idlewild, Matt Rollings, Tim O'Brien and Jerry Douglas. Launching her latest solo release, she’s joined by its producer, Grammy-winning multi-instrumentalist and Americana icon Dirk Powell, to unveil songs inspired by “love, loss, healing and hope”.

Gaelic singer Kim Carnie’s transcendent voice has featured not only on some of Scotland’s biggest stages, but across the world via film and computer game soundtracks including Outlaw King, Black Mirror and The Bard’s Tale. Lead singer with both Mànran and Staran, she also recently toured her 2021 Blas Festival commission Buaidh nam Ban (“Influence of Women”), while tonight’s set features new material in Gaelic and English.

Other Events at Mackintosh Queens Cross or Celtic Connections