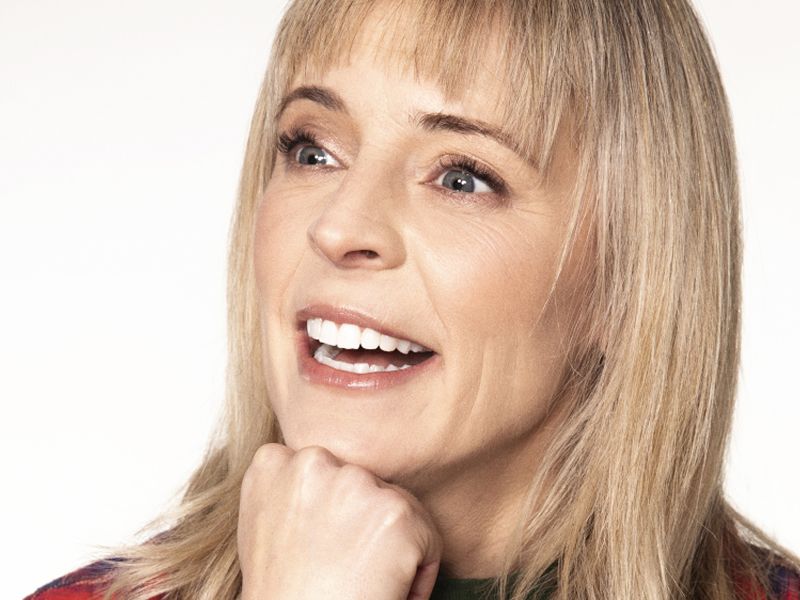 Maria Bamford is revered for her deeply personal and experimental comedy about mental illness. She starred in the surreal, semi-autobiographical Netflix comedy series Lady Dynamite, about a comedian who suffers a nervous breakdown, and is the star of three unconventional hour-long stand-up specials: Weakness is the Brand, Old Baby and Maria Bamford, the special, special, special!

Maria was the first female comic to have two half-hour Comedy Central Presents specials and starred alongside Patton Oswalt, Zach Galifianakis and Brian Posehn in the Comedy Central series The Comedians of Comedy and Netflix’s Comedians of Comedy: The Movie. She also created and starred in the cult hit web series The Maria Bamford Show, in which she plays all the characters.

Seed Talks: How The Mind Heals The Body With Dr. David Hamilton

In this incredible talk, you will learn all about the mind body connection and fascinating examples of how the placebo effect and belief can shift biology in the brain.
Read more

Elvana, Elvis fronted Nirvana, are delighted to announce that they will be touring their first ever fully Unplugged show in 2022! Catch them at the Glee Club Glasgow in September!
Read more

With impeccable style, and his usual sense of mischief, the Canadian comedy legend goes to places that others dare not tread. Join this hilarious trip as Tom Stade travels the High Road...
Read more

Botown - The Soul Of Bollywood

Enjoy the biggest Bollywood anthems but with a brand NEW twist... the talented Bowtown musicians combine the glamour of Bollywood with the charisma of soul! Catch them live at The Glee Club Glasgow!
Read more

The Wedding Present's David Gedge celebrates the release of the second volume of his autobiography, Something and Nothing with a show at Glee Club Glasgow on 13th November.
Read more

Jason Byrne is back and live on stage at the Glee Club Glasgow as he unleashes what he does best! Guaranteed pure and utter unblocked joy and laughter!
Read more

The Indians Are Coming

Balle Balle! The Indians Are Coming... so round up your friends and join them for an uplifting night of laughter at the Glee Club Glasgow on December 11th!
Read more

Britain's Got Talent 2022 winner Axel Blake is heading out on the road with his new show 'In Style' and you can catch him at Glee Club Glasgow on 2nd March!
Read more

Jay Lafferty invites the cream of Scotland's comics to the Stand Glasgow to prove their worth by performing material written especially for the theme of the night!
Read more

Monday Night Improv at the Stand Glasgow is a night out like you've never experienced! Award winning comedians and special guest stars make up hysterical comedy based entirely on your suggestions!
Read more