Our active Group Executive Committee provides the resources for our 300+ membership, boys, girls and adults.

We are in the South Western District of Clyde Scout Region, under the guidance of Scottish Scout Headquarters. Our Scout Association registration number is 9271. The family tree extends to UK Scout Headquarters and up to encompass the 28,000,000 members of the World Family of Scouts.

We are a Scottish Charity, Number SC022392. The 29th Glasgow is Royal Navy (RN) Recognised, Unit 90. In addition we are a Royal Yachting Association (RYA) Recognised Training Centre for sailing, power-boating, first aid, VHF Radio and navigation courses. The Scout Group has an affiliation with HMS Defender.

285 Wallacewell Road, Glasgow North G21 3RP
Beatroute Music hosts a wide range of opportunities for the young people out there and also the public. These many opportunities are available due to...
Read more 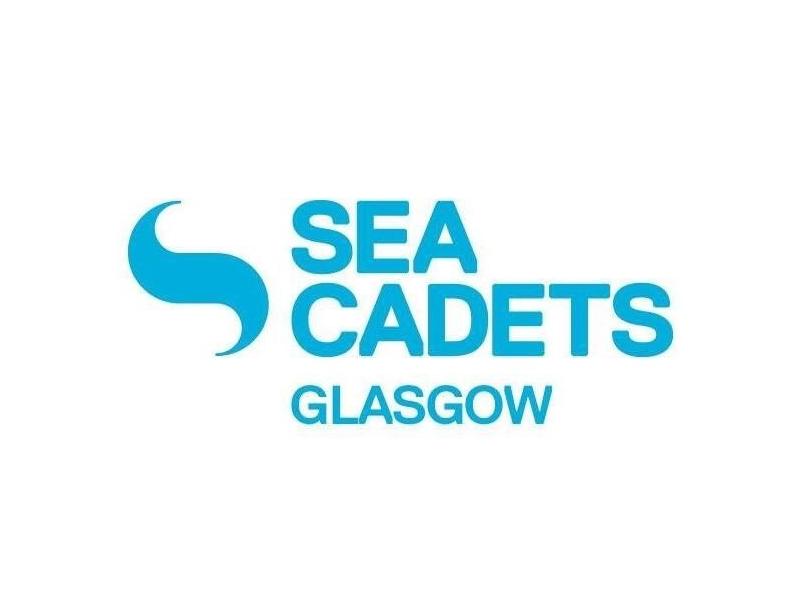 City of Glasgow College - Riverside Campus Thistle Street, Glasgow South Side G5 9XB
At Glasgow Sea Cadets we aim to give young people an experience that will help them grow into the person they want to be in a safe and friendly environment.
Read more 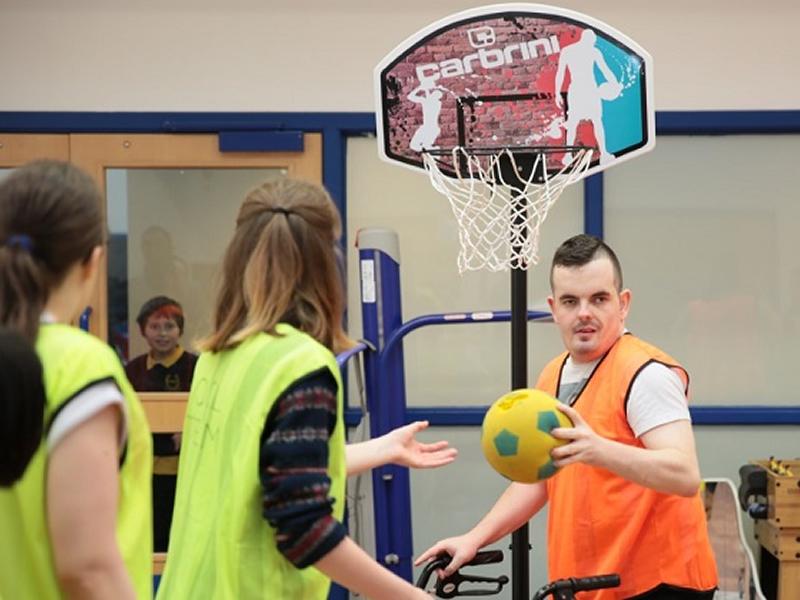 One Giant Leap , Various Locations Glasgow
One Giant Leap is Sense Scotland’s lottery funded youth group programme which aims to work with young disabled people who are in the process of leaving school.
Read more 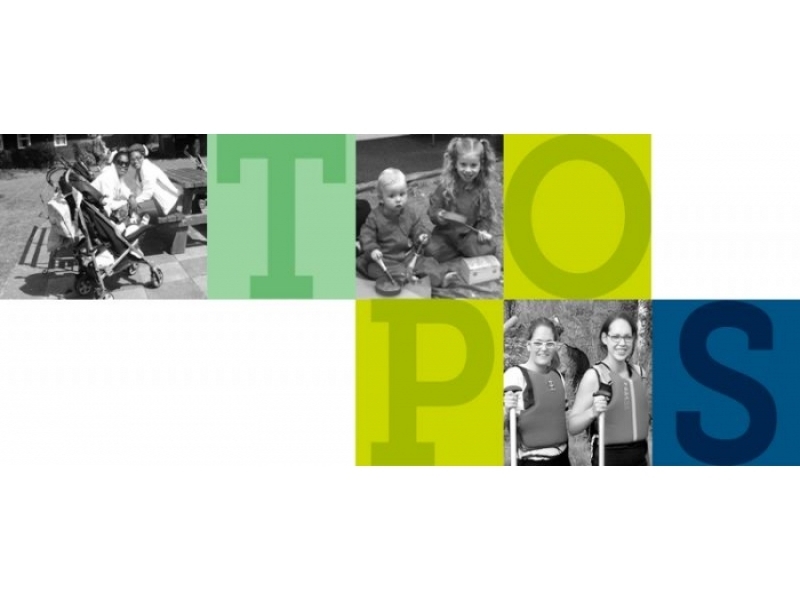 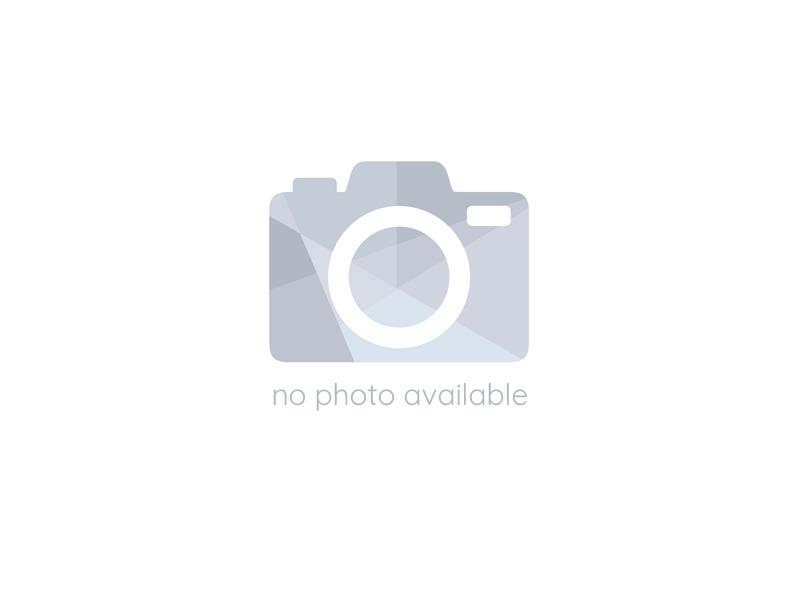 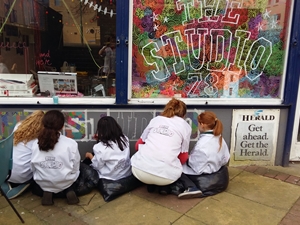 567 Dumbarton Road, Glasgow West End G11 6HU
The Studio is a place where magic happens and magic things get made!Young people, aged 9 to 18, can create anything and everything related to art, textiles...
Read more 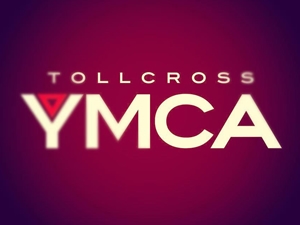