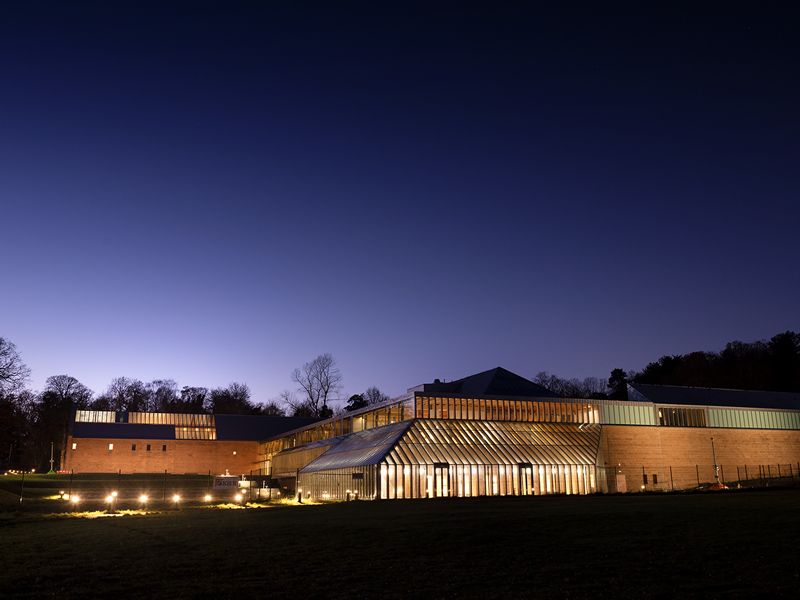 It’s been one of the most talked about cities of the year, now Glasgow is back on the map again for 2022 as it celebrates the reopening of the world-renowned Burrell Collection.

Open again to the public in March 2022, The Burrell Collection is home to one of the world’s greatest, single personal collections, with 9,000 works of art amassed over 75 years by Sir William Burrell (1861-1958).

It’s the UK’s biggest museum project at the moment following an extensive £68 million refurbishment and redisplay of a collection that includes paintings from five centuries, and artworks from five millennia, many of which have not been seen for decades, or have never been on permanent display.

Visitors can enjoy some of the finest Chinese ceramics in Europe, among the best examples of medieval stained glass and tapestries in the world and art by renowned artists including Degas, Cezanne and Manet.

Highlights include;
• Chinese pottery and porcelain produced over a 5,000-year period, making it one of the most significant collections of Chinese Art in Europe
• The rarest piece of the collection is the Wagner Garden carpet which is one of the three earliest surviving Persian garden carpets in the world
• Paintings by renowned French artists including Manet, Rodin, Degas and Cézanne

The Burrell Collection will offer greater insight than ever before through an inclusive approach to interpretation, including dynamic digital, tactile and hands on displays to give visitors a better understanding of the outstanding works of artistic, historical and cultural significance and the people who made, used or owned them.

Set against the beautiful backdrop of Glasgow’s largest green space, Pollok Country Park, the refurbished building, with new gallery spaces, displays and facilities will be an exemplar of sustainable low carbon design. The museum’s environmental performance has been enhanced by greatly improving the building’s exterior and by replacing power, heating and lighting systems with more efficient sustainable technologies.

Sir William Burrell, owner of a successful shipping company in Glasgow and his wife Constance, Lady Burrell, gifted The Collection to the City of Glasgow in 1944. At the time it was described as, “One of the greatest gifts ever made to any city in the world.” (Sir Hector Hetherington, Glasgow University Principal)

Nearly half of the funding for the £68.25 million project was committed by Glasgow City Council with significant contributions from the National Lottery Heritage Fund, The Scottish Government, the UK Government, and from many generous trusts and private donors.

For more information on The Burrell Collection please visit www.burrellcollection.com