The Royal Conservatoire of Scotland's 'Fridays at One' series features performances from International guest artists, chamber ensembles, soloists and orchestras! 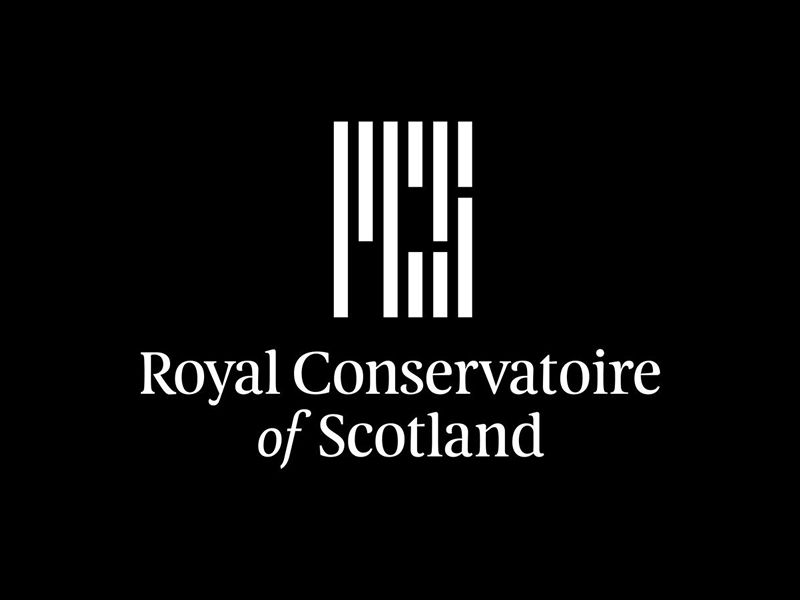 About Fridays at One

Fridays at One are exciting concerts from International guest artists, chamber ensembles, soloists and orchestras, performances will last around 60 minutes.

Fridays at One: David Greilsammer
14 Jan 2022
Known for his eclectic and fascinating programmes, conductor and pianist David Greilsammer is recognised as one of the most audacious and adventurous artists in the classical world. Israeli-born David Greilsammer’s Labyrinth recording charts a fantastical and disorienting adventure through works spanning centuries.

Join us for a recital featuring works from this eclectic album.

Fridays at One: Beethoven, Burns and the Folk Song
21 Jan 2022
A musical event and exhibition

In December last year, our vocal studies students took part in a creative residency with Mezzo-Soprano, Karen Cargill, exploring the relationship between Robert Burns and Beethoven. The success of this residency has led to performances across National Trust of Scotland properties, including Broughton House, Culzean Castle and Georgian House. This Friday, we bring this programme back to the Royal Conservatoire of Scotland.

Fridays at One: Big Guitar Weekend – Allan Neave & the Cantilena Players
18 Feb 2022
Every July the beautiful Hebridean island of Islay is home to Cantilena’s professional musicians and students of the Royal Conservatoire of Scotland who together bring their unique sound of chamber music to residents and visitors, with many of the concerts being held in the famous Islay Malt Whisky distilleries. Guitarist Allan Neave, is joined by the Cantilena Players, colleagues and students from the School of Music for today’s lunchtime concert.

Fridays at One: Matt Carmichael
25 Feb 2022
We’re delighted to welcome back recent graduate Matt Carmichael to perform a programme of original compositions including a selection from his album Where Will the River Flow, which was included in the longlist for Scottish Album of the Year 2021.

Fridays at One: Sergei Babayan
04 Mar 2022
The meditative focus and rare stillness of Armenian-American pianist Sergei Babayan’s keyboard artistry prompted the Hamburger Abendblatt to liken him to “one of those Japanese calligraphers who contemplate the white page before them in silence until, at the exact right moment, their brush makes its instinctive, perfect sweep across the paper”. Babayan himself has observed that making music should be open to surprises and spontaneous insights, allowing unexpected emotions to emerge and subtle shadings to evolve naturally. His thoughtful musicianship has grown over decades of painstaking musical explorations, and during the course of his career he has built a broad and deep repertoire encompassing well over sixty concertos and other works by composers from Bach, Beethoven, Ligeti and Lutosławski to Prokofiev, Pärt, Rameau and Ryabov.

Fridays at One: BBC Radio 3 – Malcolm Martineau & Nicky Spence
11 Mar 2022
In partnership with BBC Radio 3, Visiting Professor, Malcolm Martineau returns to RCS with a series of four recitals from February until April inviting world-class artists and collaborators to the RCS stage.

Fridays at One: Hebrides Ensemble
25 Mar 2022
The Swedish Chamber Games was an initiative in 2019 offering Swedish composers the chance to have their works performed by groups outside Sweden. Hebrides Ensemble was one of five groups across Europe invited to perform the winning works. RCS student works are paired alongside Swedish composers Britta Bystrom, Henrik Denerin and Leilei Tian.

Other Events at Royal Conservatoire of Scotland

A one-hour solo performance, set in the comfort of the character's living room, 'We Are Gathered Here Today' explores love, loss, and bravery in the face of the unknown.
Read more

Ross and Rocky Lynch, AKA The Driver Era, will bring their latest tour to Glasgow's QMU on Friday 21st January!
Read more

The Jeremiahs and The Canny Band

Dublin-based quartet The Jeremiahs have been hailed as 'one of the most exciting bands to come out of Ireland', don't miss them live in Glasgow on 2st January as part of Celtic Connections 2022!
Read more