An Evening With Alan McGee

Join Alan McGee as he discusses his career, the music industry and his relationship with bands such as Oasis and Primal Scream in a live interview and Q&A at Glee Club Glasgow! 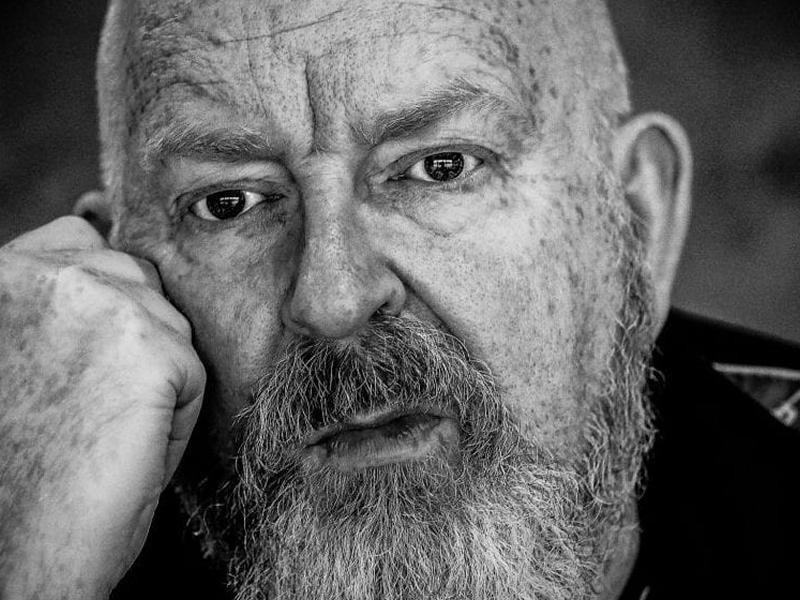 About An Evening With Alan McGee

Alan McGee is a Scottish businessman and music industry executive. He has been a record label owner, musician, manager, and music blogger for The Guardian. He is best known for co-founding and running the independent Creation Records label and is the man who discovered and signed Oasis.

Join Alan as he discusses his career, the music industry and his relationship with bands such as Oasis and Primal Scream. You will also have the opportunity to ask Alan a question. The night will be hosted by author & broadcaster Rob Fiddaman.

In 1997, the revitalised Labour Party took note of McGee’s accomplishments with Creation. They got him to spearhead a media campaign prior to the General Election in order to appeal to Britain’s youth culture. He was largely responsible for changing government legislation in relation to musicians being able to go on the New Deal which gave musicians three years to develop and be funded by the government instead of having to take other jobs to survive.

Seed Talks: How The Mind Heals The Body With Dr. David Hamilton

In this incredible talk, you will learn all about the mind body connection and fascinating examples of how the placebo effect and belief can shift biology in the brain.
Read more

Elvana, Elvis fronted Nirvana, are delighted to announce that they will be touring their first ever fully Unplugged show in 2022! Catch them at the Glee Club Glasgow in September!
Read more

With impeccable style, and his usual sense of mischief, the Canadian comedy legend goes to places that others dare not tread. Join this hilarious trip as Tom Stade travels the High Road...
Read more

Botown - The Soul Of Bollywood

Enjoy the biggest Bollywood anthems but with a brand NEW twist... the talented Bowtown musicians combine the glamour of Bollywood with the charisma of soul! Catch them live at The Glee Club Glasgow!
Read more

The Wedding Present's David Gedge celebrates the release of the second volume of his autobiography, Something and Nothing with a show at Glee Club Glasgow on 13th November.
Read more

Jason Byrne is back and live on stage at the Glee Club Glasgow as he unleashes what he does best! Guaranteed pure and utter unblocked joy and laughter!
Read more

The Indians Are Coming

Balle Balle! The Indians Are Coming... so round up your friends and join them for an uplifting night of laughter at the Glee Club Glasgow on December 11th!
Read more

Britain's Got Talent 2022 winner Axel Blake is heading out on the road with his new show 'In Style' and you can catch him at Glee Club Glasgow on 2nd March!
Read more

Join Shilling Brewing Company on the last Wednesday of every month, in their own underground anarchy room, drinking some of the finest beers in the land!
Read more

Enjoy a series of strolls through Glasgow in August and September, stopping to write, read and talk along the way about what we feel, see, hear, smell, even taste!
Read more

Information Lecture: Help and Healing on the Spiritual Path through the teaching of Bruno Groening

A lecture about spiritual healing and help through the teaching of Bruno Groening is taking place in Glasgow.
Read more

The Black Dog is the exciting debut novel from one of Britain's most-loved comedians, Kevin Bridges and Aye Write are pleased to welcome him back for this special event.
Read more

Join BTA - Glasgow & West of Scotland Tinnitus Support Group for their next meeting at The Pentagon Centre on Wednesday 17th August.
Read more

An Evening With Katy Hessel

Katy Hessel joins the team at Waterstones Sauchiehall Street for an exclusive pre-publication event for The Story of Art Without Men.
Read more

The Black Dog is the exciting debut novel from one of Britain's most-loved comedians, Kevin Bridges and Aye Write are pleased to welcome him back for this special event.

Seasick Steve will celebrate the release of his new album 'Only On Vinyl' with an intimate gig at Glasgow Saint Luke's on Thursday 29th September!