A Play, A Pie and A Pint

Oran Mor's groundbreaking lunchtime theatre programme, A Play, A Pie and A Pint, began back in 2004 and now commissions and produces a staggering 38 new plays each year. 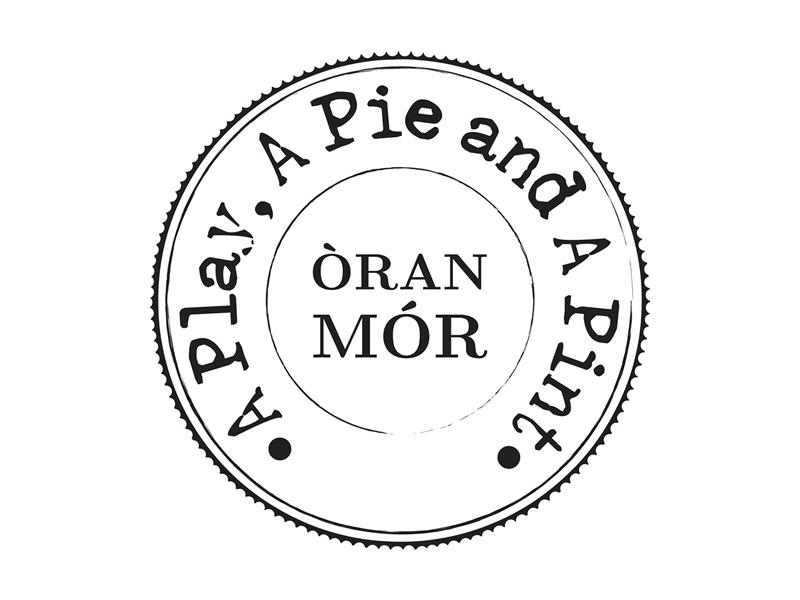 About A Play, A Pie and A Pint

We produce the work of many of Scotland’s best known writers, as well as presenting the work of new young playwrights. We have also presented seasons of plays from writers from Latin America, the Arab World, China and West Africa and the Caribbean.

We’ve also had plays from Òran Mór performed in Newcastle, Manchester, Coventry, Bristol, London, Seoul, Beirut, Milan, Amsterdam, Dublin, Bermuda and New York. The Tiny Dynamite Theatre in Philadelphia has done several seasons of A Play A Pie and a Pint and we recently got invited by the British Council in Brazil to help them set up PPP in Sao Paolo. Where Glasgow leads, the rest of the world follows!

All information (whether in text or photographs) is supplied in good faith but should not be relied upon as being a statement of representation or fact. We take every opportunity to ensure the details for A Play, A Pie and A Pint are accurate, please contact us at hello[@]whatsonnetwork.co.uk if any of the above information is incorrect.

Upcoming Events at A Play, A Pie and A Pint

Adam and Eve, an Acid Bath Killer, political polarisation, a mysterious cult AND a Doric jukebox musical are just some of the features of A Play, A Pie and A Pint's fabulous Spring programme!
Read more

More in Glasgow
Sorry, but we have no additional listings available for Glasgow.
If you would like to be included, fill out our online form here » 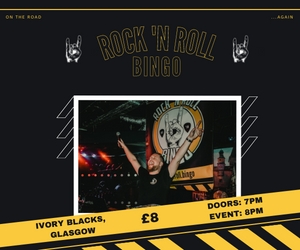 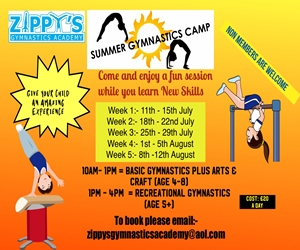 This fascinating new exhibition at The Hunterian explores the theme of alcohol in art and the contradiction of the positive and negative consequences of the 'demon drink'.