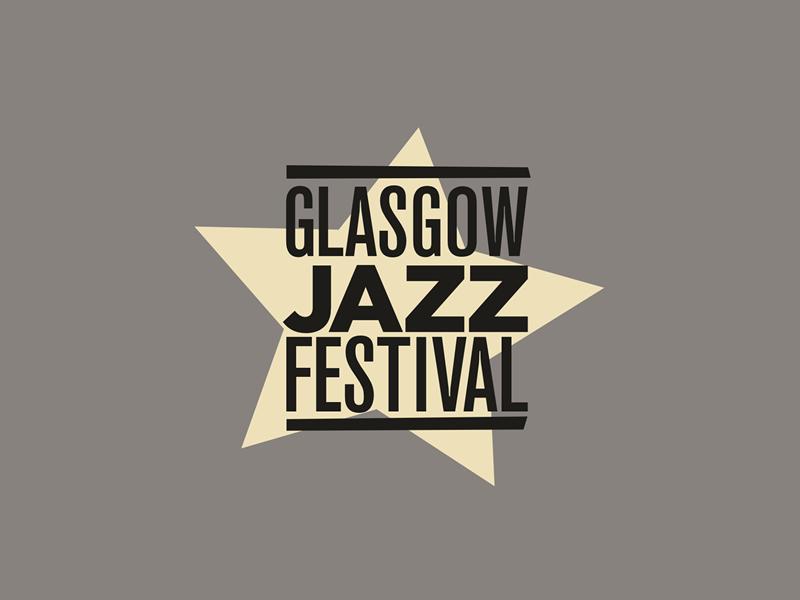 The Glasgow Jazz Festival was founded in 1987, when Glasgow was bidding to become the European City of Culture for 1990. The City had studied the competition and worked out that all major cities in Europe had a jazz festival. If they had one, then so should Glasgow.

Glasgow Jazz Festival returns as a three-day digital festival for 2021, taking place between Friday 18 and Sunday 20 June 2021. Stunning performances from Scottish musical talent across a spectrum of genres including jazz, blues, soul, funk, R&B, electronic and world music, will be available to enjoy as part of the summer festival.

East end arts and music venue Saint Luke’s will play host to a series of special performances from homegrown and established jazz musicians, who are the first acts of the programme to be revealed. Much-loved Glasgow jazz venue The Blue Arrow will also host a programme of performances still to be announced. Surprise pop-up bonus tracks from a selection of performers, a Women in Jazz interview series and a London session are set to complete the exciting online line-up.

Early Bird Festival Passes are on sale now. This All-Access ticket will give fans unlimited access to the full weekend of entertainment for just £25 where they can watch over a dozen performances, DJ sets and much more from across the Scottish jazz scene. Performances will be available to view on demand for seven days following broadcast. Early Bird Festival Passes will be available for a limited time only, after this the price will increase.

All information (whether in text or photographs) is supplied in good faith but should not be relied upon as being a statement of representation or fact. We take every opportunity to ensure the details for Glasgow Jazz Festival are accurate, please contact us at hello[@]whatsonnetwork.co.uk if any of the above information is incorrect.

The Official Scottish Elvis Presley Festival is a celebration of the life and legacy of the king of rock and roll!
Read more

More than 2,500 musicians from around the world will gather in Glasgow in January for Celtic Connections 2022!
Read more

Held annually in March, Aye Write! Glasgow's Book Festival is one of the leading literary festivals in the UK!
Read more

Mackintosh 150 will celebrate the incredible legacy and creative genius of Glasgow's Charles Rennie Mackintosh in 2018, marking the 150th anniversary of his birth!
Read more

Anything For Love - The Meat Loaf Story

The highly acclaimed Steve Steinman, now in his 28th year, brings his brand-new production of Anything For Love - The Meat Loaf Story to the Glasgow Royal Concert Hall on Saturday 9th July 2022!