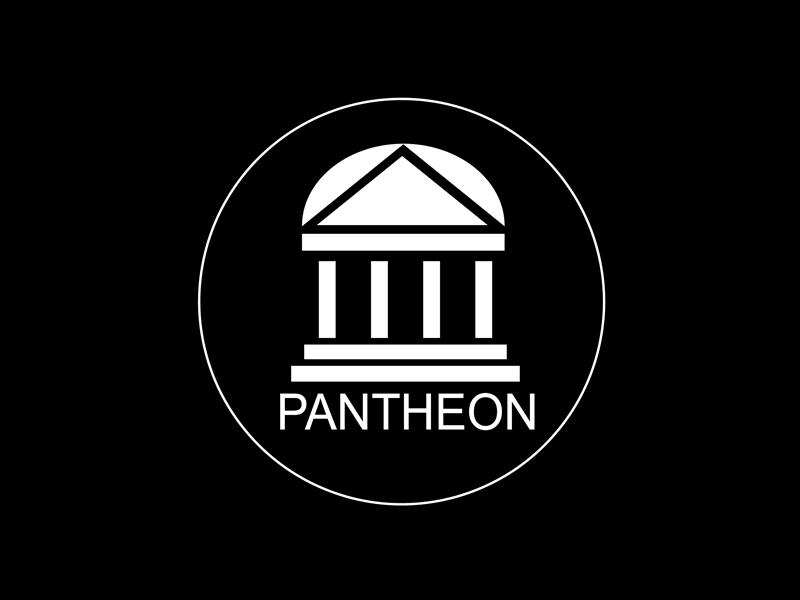 Is not in mortals to command success, but we’ll do more: deserve it!

This motto was printed in the program of Pantheon’s first production, The Quaker Girl, at the Theatre Royal, Glasgow on Monday 14th February 1927.

Born in a Glasgow coffee house in 1926, The Pantheon Club was established by 5 young men to embrace and promote the arts of theatre, singing and drama. Now, some 90 years later, the Pantheon Club is still ‘deserving success’, having performed over 200 musicals, plays and pantomimes.

The Pantheon Club (Glasgow) Ltd is a non-profit making charitable organisation (Scottish Registered Charity SC002818) with a Club membership of over 100, and regular auditions for new talent, The Pantheon Club Glasgow will continue to be a prominent feature on the Glasgow stage for many years to come.

The Pantheon Club has seen many of its performers go on to professional careers over the years, including the fabulous Rikki Fulton and Molly Weir, and of recent times Sabrina Carter ('Wicked' and 'Oliver' on London's West End) and Andrew Keay in War Horse.

The Club is open to members aged 16 and over.

Membership of the Club is by audition for performing members, or by interview for backstage members.

All information (whether in text or photographs) is supplied in good faith but should not be relied upon as being a statement of representation or fact. We take every opportunity to ensure the details for Pantheon Club Glasgow are accurate, please contact us at hello[@]whatsonnetwork.co.uk if any of the above information is incorrect.

The Minerva Club are an amateur theatre group based in the West End of Glasgow, with annual performances in Eastwood Park Theatre. We own our own Clubrooms...
Read more

The school where everyone is welcome!​We are a BATD registered School who do yearly exams to teacher level. Performances, shows and even premier our...
Read more

We are a theatre school which is focused on your child's personal development. We know how much drama can help improve the social skills of young children...
Read more

Founded in 2020 in the heart of the Southside of Glasgow, this unique performance studio aims to offer a simple, fun and effective way into the performing arts.
Read more

All Drama and Theatre listings in Glasgow