The Jesus and Mary Chain have announced a UK and European tour, catch them at Stereo Glasgow on November 13th! 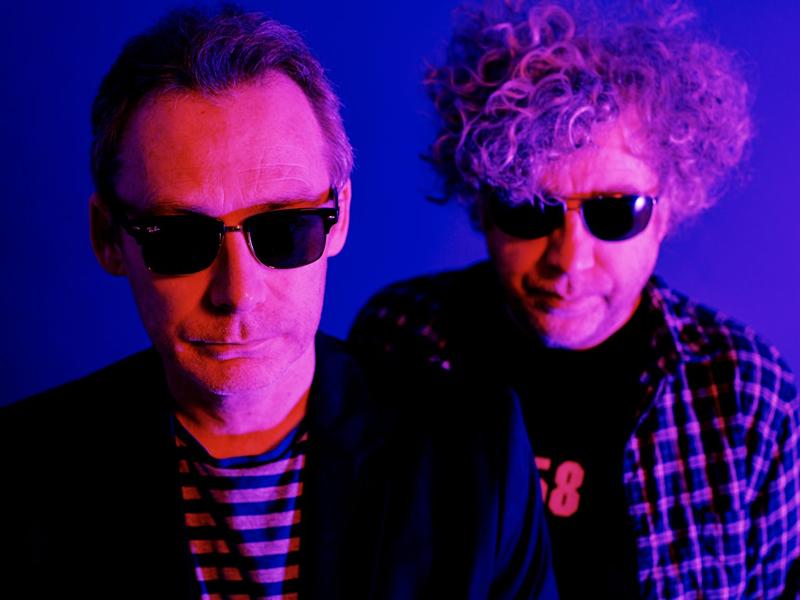 About The Jesus and Mary Chain 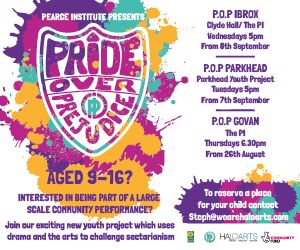