William the Conqueror are heading out on a UK tour in support of their new album, Maverick Thinker, catch them live at The Hug and Pint on October 2nd! 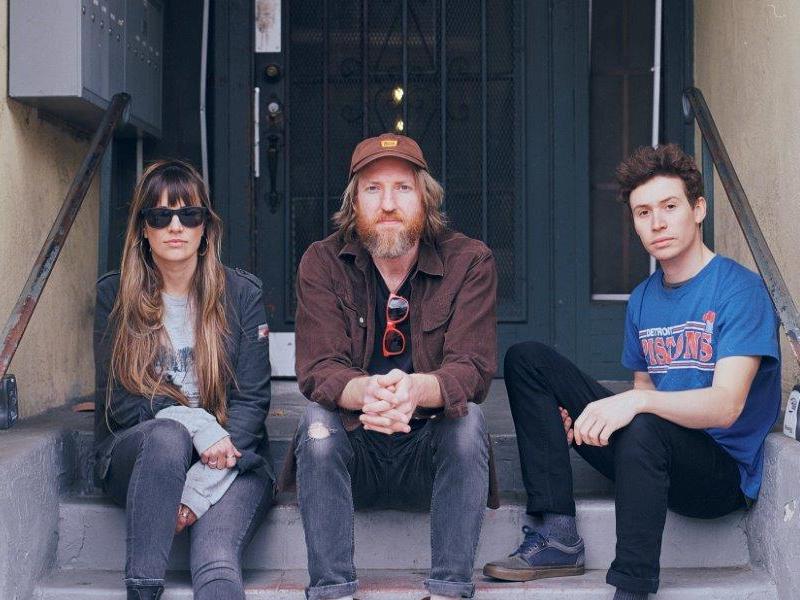 About William The Conqueror

William The Conqueror have paid their damn dues. Like the sportsman cutting chipped teeth in the lower leagues before shooting to the very top, this band have lugged all the amps, placated the in-house sound guy for an easier life, their nails dirty, their hair unkempt.

Except it’s never enough, because despite their slinky, swampy, razor-sharp, blues drenched, guitar thrashed alt. rock songs that form new album, Maverick Thinker and suggest that the door is opening for bigger rooms and broader audiences, it’s those sticky basement bar stages where the songs have always shed a skin and come alive.

The record put the three piece behind the glass at Sound City Studios in LA, treading the same carpet as the likes of Nirvana, Johnny Cash, Neil Young, and Fleetwood Mac, and they might well have inhaled the spirit of them all.

William The Conqueror’s protagonist is Ruarri Joseph who knows his way around a melody and a verse. Joseph’s wryness suggests life just ain’t plain sailin’ and he fizzes that sigh and lament into something that breathes heavy with heart and with soul.

Don't miss JW Francis as he brings his 'Wanderkid Tour' to The Hug and Pint Glasgow on Saturday 23rd October!
Read more

L.A. PEACH are leaving their HQ in North London to bring their 'infamous' live show to The Hug and Pint Glasgow on Sunday 21st November!
Read more

South London based indie quartet Bleach Lab have established themselves as a force to be reckoned with, catch them live at The Hug and Pint Glasgow on 25th March!
Read more