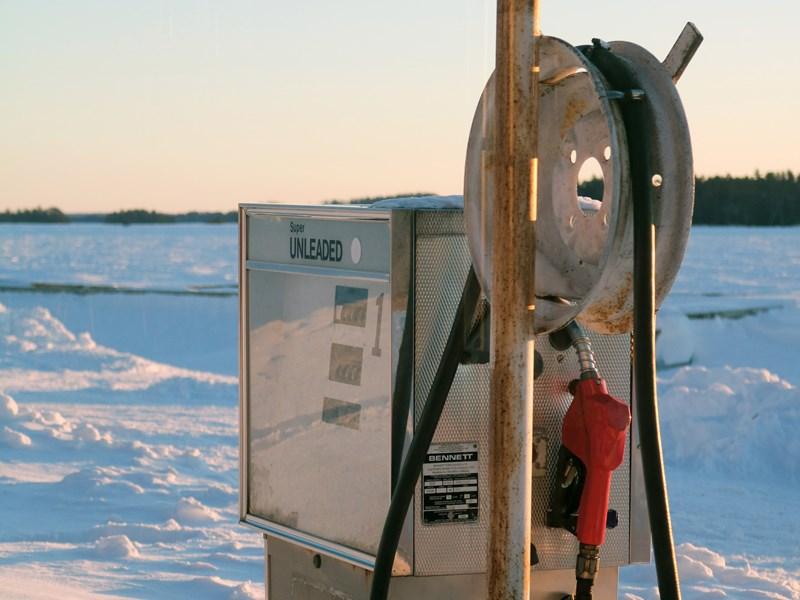 The title for the exhibition, which translates as ‘beaver’ in Algonquin, a common language used by indigenous people in Canada, refers to the inspiration behind Ursitti’s work. With the beaver an iconic Canadian symbol relating to the British and French colonial era, the artist regards the beaver pelt (skin) trade as crucial in defining the relationship of colonial settlers with the land and the natives they stole it from.

A key starting point for the exhibition, which will open with a performance commissioned by Ursitti, was castoreum: a substance collected from beaver glands as a by-product of beaver trapping, used to scent tobacco and perfumes and as a natural food flavouring to replace vanilla, yet unlisted on ingredient labels.

Intrigued by the attraction and repulsion castoreum generates, and the ways in which the substance is used by trappers in lures, Ursitti shifts the focus away from beavers’ popularity as cute animals with a view to haunting her audience with a more embodied version. To achieve her aim, Ursitti uses sculptures, including found objects; film recordings and sound work from residencies in Canada; scent; and a whole tree ethically sourced and prepared by Glasgow-based environmental community GalGael.

As part of her research, Ursitti collaborated with Katie Bruce, GoMA Producer/Curator, to study beaver histories in Scotland and the use of imported beaver pelts and other items contained within Glasgow Life Museums’ collection with connections to the history of the city’s Royal Exchange building. The Mitchell Library’s archives also helped the artist to explore the Canadian fur trade’s ties to these shores.

Through a research residency with White Water Gallery in North Bay, Canada in 2019, Ursitti visited and learned from indigenous communities in the area where she grew up, before producing the exhibition’s film and sound recordings during trips to Nipissing Nation Reserve and Teme Augama-Anishnabai Nation Reserve in February 2020.

Zero Waste Scotland and Edinburgh Science are together bringing an interactive exhibition to George Square from 12th - 18th August to get people thinking about society's throwaway culture.
Read more

I See Your Voice, There Was a Silence - Exhibition by Veronika Desova

Multimedia creative Veronika Desova will host her solo exhibition, I See Your Voice, There Was a Silence, at The Alchemy Experiment in August.
Read more

Spot Design Market is back showcasing carefully curated ceramics and prints from a range of highly talented designers!
Read more