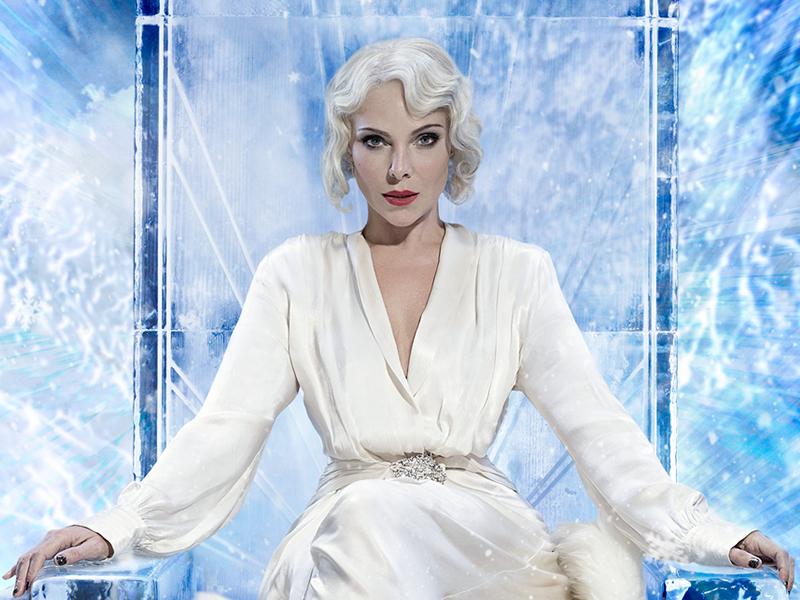 Samantha Womack, who known for her role as Ronnie Mitchell in EastEnders, takes on the role of The White Witch when the show runs at the Hope Street venue from Tuesday 1 until Saturday 5 March 2022 as part of a UK tour, which will also visit Edinburgh and Aberdeen.

The Lion, the Witch and the Wardrobe broke box office records upon opening at the Leeds Playhouse and went on to sell out shows and receive critical acclaim at the Bridge Theatre in London in 2019. 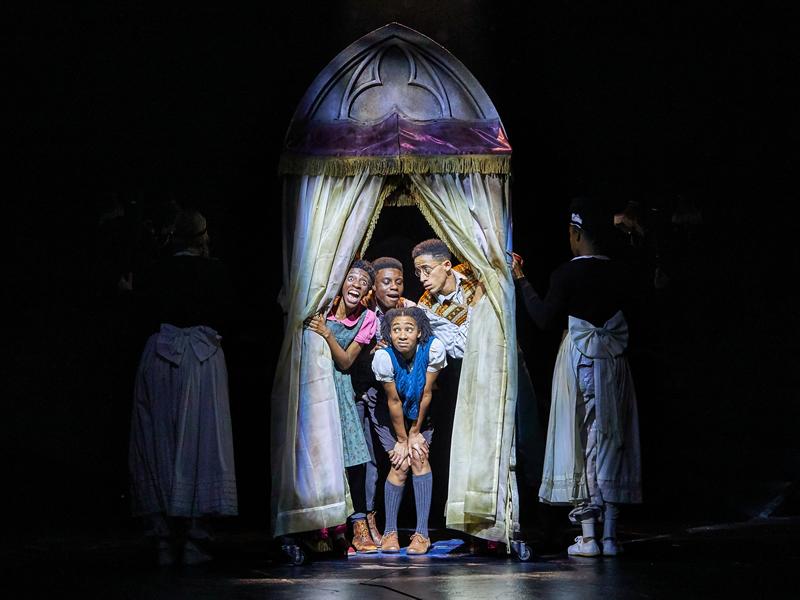 The show tells the story of Lucy, Edmund, Susan and Peter who embark on a magical journey through the wardrobe into the enchanted kingdom of Narnia. Waving goodbye to wartime Britain, they adventure the frozen, faraway land where they meet a faun, talking beavers, and of course noble king of Narnia, Aslan and the coldest, most evil White Witch. 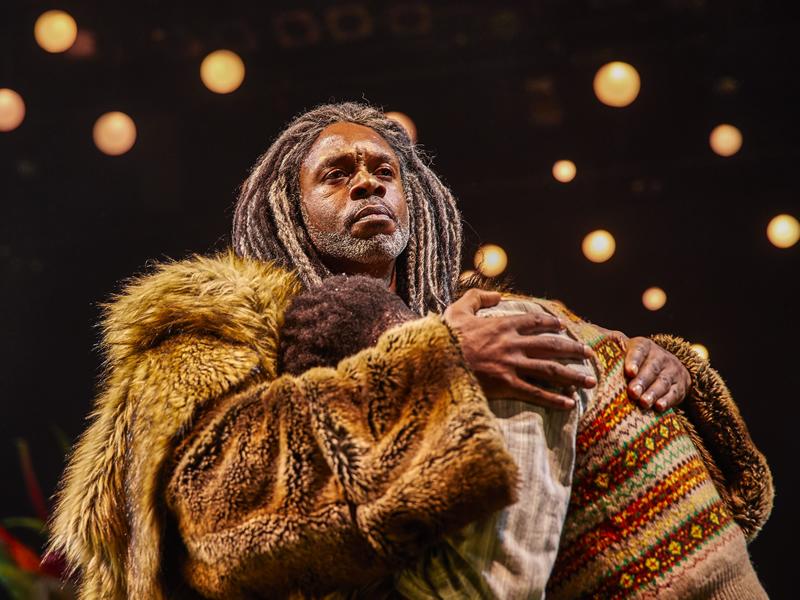 Samantha Womack returns to the theatre after her recent success playing the lead role in the sold-out production of The Girl on the Train in the West End and on tour. Sam’s past theatre roles include the Tony award-winning production of South Pacific in which she starred alongside Patrick Swayze, Guys and Dolls at London’s Piccadilly Theatre (directed by Michael Grandage) and playing Emma in an award-winning production of Harold Pinter’s Betrayal (directed by Sir Peter Hall). Her varied work on television has seen Samantha moving from comedy to drama with the cult success of BBC’s Game On and Babes in the Wood to ITV’s gritty crime drama Liverpool 1, Imogen’s Face and Ronnie Mitchell in EastEnders. Films include playing the unhinged mother of Eggsy in The Kingsman franchise sharing the screen with Colin Firth and Samuel L Jackson and playing Hazel in Jon Godbers Up ‘n Under.

She said: “Having been a huge fan of C S Lewis’ The Lion, the Witch and the Wardrobe for as long as I can remember, I am thrilled to be playing The White Witch. The book has always been a magical read and having watched incredible actors interpret this role in the past, I am excited to see what she holds for me. This production is so beautifully conceived with thrilling sets and costumes and an amazingly talented cast and creative team. I can’t wait to seduce, plot and terrify Narnia into a permanent winter.”

James Haworth, Theatre Director at Theatre Royal, Glasgow, said: “What a treat to it is to welcome the magical land of Narnia to our stage as The Lion, the Witch and the Wardrobe arrives for what will be a fabulous run.”

The Lion, the Witch and the Wardrobe comes to the Theatre Royal Glasgow between the 1st and 5th March 2022, tickets on sale now »