Claire Sweeney to star in 9 to 5 The Musical

The King's Theatre Glasgow is delighted to announce that Claire Sweeney will star in Dolly Parton's smash-hit 9 to 5 The Musical when it plays at the venue as part of a UK tour! 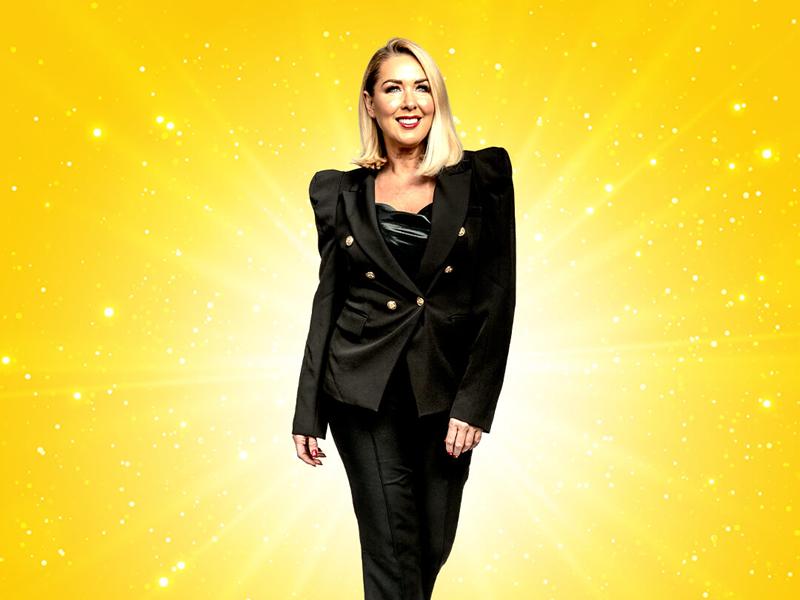 Claire Sweeney has a television and theatre career which spans over 20 years. She is probably best known for playing the role of Lindsey Corkhill in Brookside. Her other television credits include Clocking Off and Merseybeat along with a presenting role on 60 Minute Makeover and as a panellist on ITV’s Loose Women.

Claire’s West End roles include Roxie Hart in Chicago and Miss Adelaide in Guys and Dolls. Claire previously played Baroness Bomburst in the National Tour of Chitty Chitty Bang Bang and the title role in Educating Rita at London’s Menier Chocolate Factory and prior to that, played Paulette in the UK tour of the award winning Legally Blonde. She most recently appeared as Irene in the National Tour of Crazy For You. Her other theatre credits include Tell Me on a Sunday and the title role in Shirley Valentine.

Claire joins the cast which includes Vivian Panka making her professional UK stage debut as Judy Bernly, Stephanie Chandos (9 to 5 The Musical – previously covering the role of Doralee, Hairspray and We Will Rock You,) as Doralee Rhodes, Sean Needham (Kinky Boots, Mamma Mia!, Wicked and Buddy) as Franklin Hart Jr. - a role he played on many occasions in both the West End and on tour, Julia J. Nagle (American in Paris, Aspects of Love, Dirty Dancing) as Roz Keith and Russell Dickson (Evita) as Joe.

9 TO 5 THE MUSICAL features a book by Patricia Resnick, the legendary film’s original screenwriter, and an original Oscar, Grammy and Tony award-nominated score by country legend and pop icon Dolly Parton. It tells the story of Doralee, Violet and Judy - three workmates pushed to boiling point by their sexist and egotistical boss. Concocting a plan to kidnap and turn the tables on their despicable supervisor, will the girls manage to reform their office - or will events unravel when the CEO pays an unexpected visit? Inspired by the cult film this hilarious new West End production is about teaming up, standing up and taking care of business!

Tickets for 9 TO 5 THE MUSICAL are on sale now via www.atgtickets.com