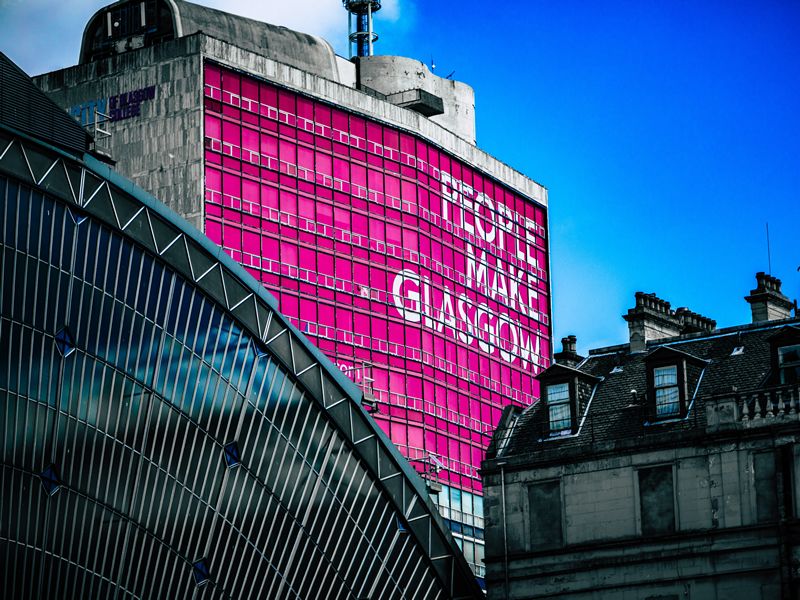 UNESCO (United Nations Educational, Scientific and Cultural Organisation) is a specialised agency of the UN (United Nations) that strives to recognise and conserve the world’s most special places. The trail was designed by VisitScotland in partnership with UNESCO to specifically support the firm and ongoing ambitions to make Scotland a world-renowned sustainable destination for tourists.

The trail allows visitors to take both a virtual or physical tour of Scotland, experiencing the very best of Scottish science, music, design, literature, nature and history.

So, where does Glasgow fit in?
Glasgow was crowned a UNESCO Creative City in 2008 and known as the 'city of music', it's easy to see why. With over 100 live music events every week, music is the beating heart of Glasgow. Already voted as one of the friendliest cities in the world, the UNESCO trail aims to encourage tourists to join the already over half a million 'weigies for a dance in the city.

Glasgow's music scene is legendary across various venues and a whole spectrum of genres: from classical to contemporary, rock to indie, and Celtic to country. Glasgow crowds are famed for their enthusiasm and energy – no surprise then that Glaswegians are considered some of the best crowds in the world.

Glasgow's page on the map encourages people to visit the city, to soak up this incredible music scene, highlighting venues such as the iconic King Tut's Wah Wah Hut, the OVO Hydro, and not to forget the Barrowlands.

The trail highlights the importance of visiting Glasgow in a sustainable and responsible way. Whether that's exploring the city by foot, bike, taking the bus or train or hopping on 'the Clockwork Orange': Glasgow's unique underground metro Subway system.