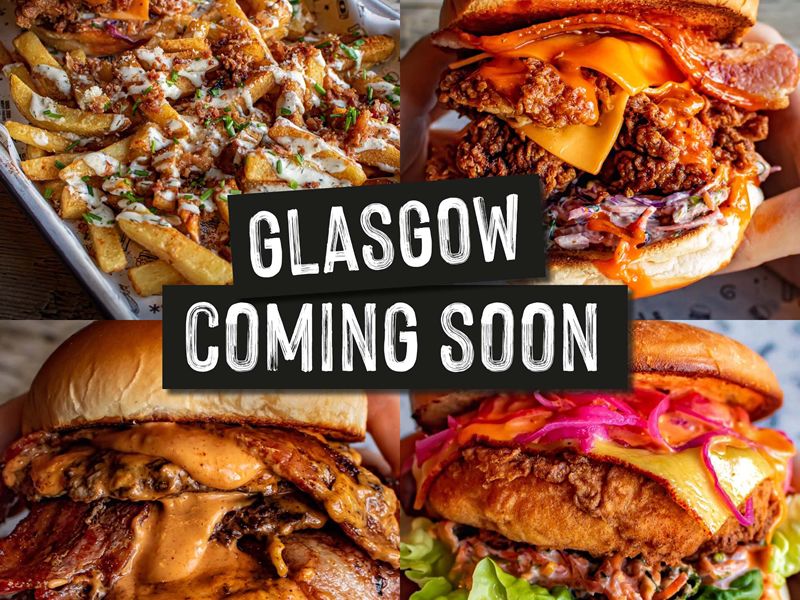 The company, who specialise in the best burgers, loaded fries and more ‘good old fashioned, roll up your sleeves and get it all over your face’ food, will open the brand new restaurant on St. Vincent Street in Spring/Summer 2022. 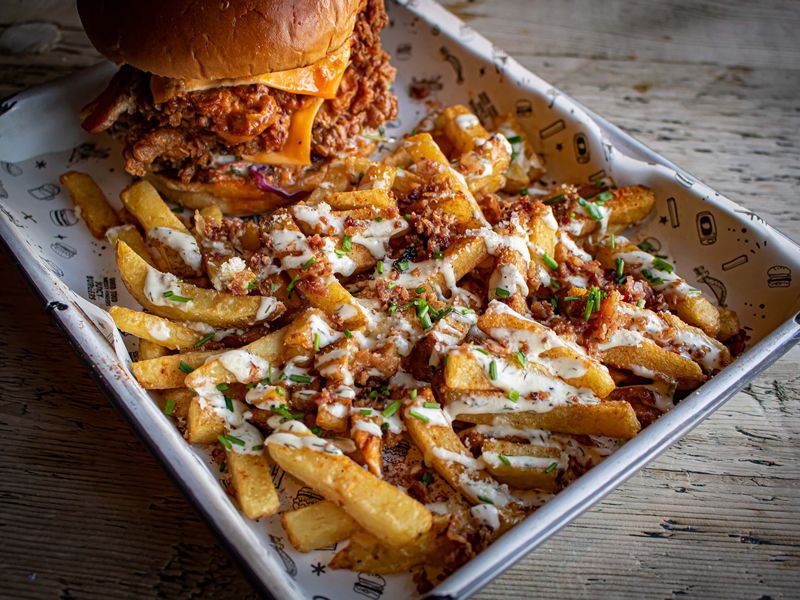 This is the Fat Hippo’s second site in Scotland, after opening their concession kiosk serving a selection of their burgers within the new Lane 7 complex in St. James Quarter, Edinburgh last year. The company, who have 10 more locations across the UK, has exciting plans to continue growing, with further sites being established over the next year. Their Fat Hippo Fleet also travels all over, bringing their renowned burgers to hundreds of national events.

With a full menu of their signature beef and boneless buttermilk chicken patties, that come with free fries as standard, this will be the company’s first full restaurant in Scotland. They will have a carefully designed range of vegan, gluten-free and dairy-free options available as well as a great value kids menu. 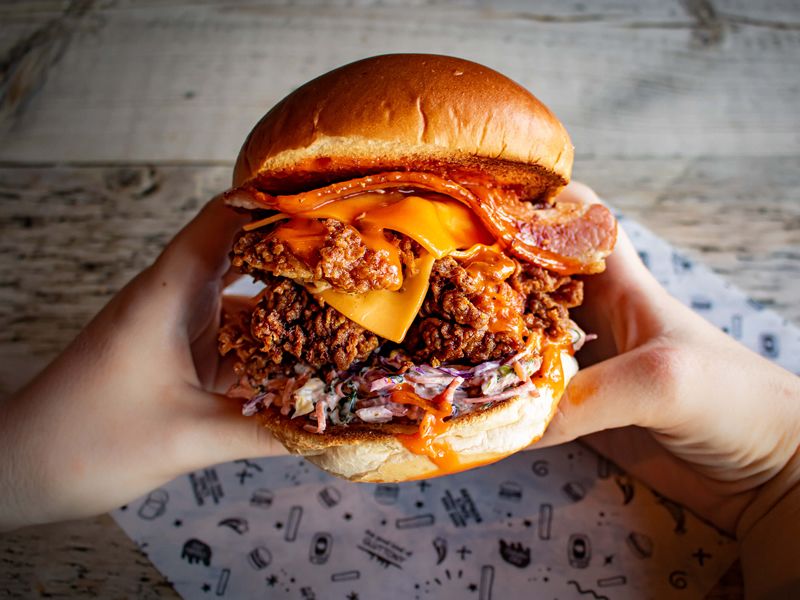 Michael Phillips, who founded Fat Hippo in the North East of England in 2010 said: “When we were given the opportunity to bring Fat Hippo to Glasgow city centre, we couldn’t turn it down.
“The building on St. Vincent Street is the ideal location for our brand new restaurant, and we’re so excited to be able to welcome everyone for a taste of ‘the good kind of gluttony’.”

The family friendly burger joint is famed for its quality ingredients and quirky flavours, with burgers like their PB&J (a beef burger topped with peanut butter and bacon jam) available, alongside the classics. The group also work closely with Deliveroo and will be launching on the platform in Glasgow to allow customers to enjoy Fat Hippo’s signature burgers in the comfort of their own home.

Michael Johnson, the company’s Operations Manager, said: “We can’t wait to bring the best burgers to Glasgow and welcome even more people into our ever-growing herd of burger lovers.”

Make sure you follow Fat Hippo’s social channels for exclusive competitions, sneaky peeks and to stay in the loop with this next chapter of their burger journey.