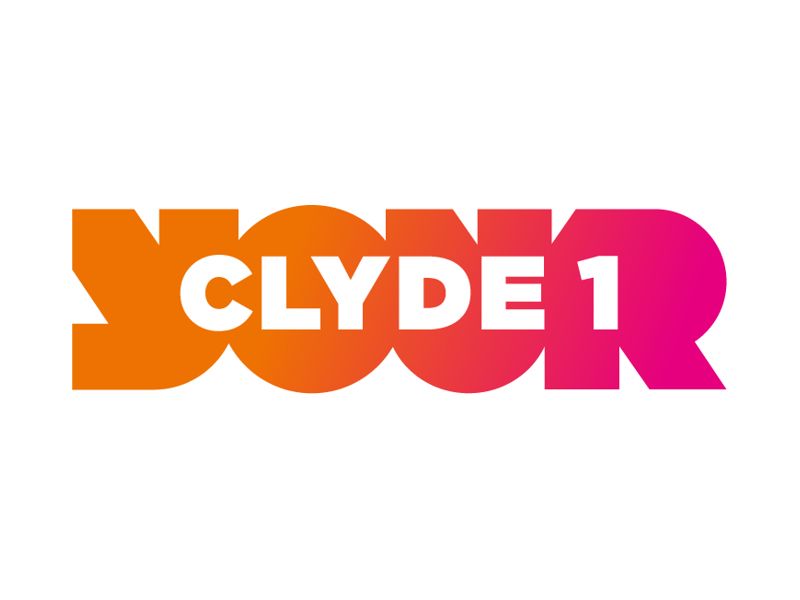 The Q2 RAJAR 2022 results just go to underline the continued popularity of Clyde 1 of Clyde 2 with their listeners across Glasgow and the West.

Clyde 1 is home to some of Scotland’s favourite presenters, including George Bowie (just celebrated 25 years on breakfast!), Cassi, Garry Spence, Greigsy, Grant Thomson and Callum Gallacher, as well as massive shows like Superscoreboard and The GBXperience. Not to forget also home to some brilliant music with the biggest hits and biggest throwbacks and truly life-changing competitions like Cash Register.

Combined Radio Clyde & Radio Forth now reach over the milestone million with 1,064,000 weekly listeners across the central belt!

The Greatest Hits Radio Network across Scotland, saw it post its best set of results ever with 339,000** people listening weekly, including record numbers for ‘new signing’ Stuart Webster’s ‘through the day’ 10am to 2pm weekday show, home to the legendary Top10@10, which achieved its highest ever listenership adding an extra 67,000 (+70%) new listener’s last quarter.

The weekly audience for all of the combined Hits Radio and Greatest Hits stations across Scotland (14) now total over 1.6m*** up by over 130,000 people.

Victoria Easton-Riley, Content Director for Scotland, said: “What a fantastic set of results across our stations in Scotland, and a particular shout out must go to the teams at Clyde 1, Forth 1 and the Greatest Hits network across Scotland for some really outstanding listener numbers.

“To have over 1.6 million people listen to one of our radio stations every week is just amazing.

“I would like to give special mention also to our incredible presenters who continue to create brilliant, funny, moving and engaging content on-air and across our social channels that really connect with our audiences.

“Alongside that, as the world opened up again, this summer they have already been out and about en masse at some really outstanding events and partnerships the length and breadth of the country – from Belladrum in Inverness, Rewind at Scone Palace to the Border Union Show in Kelso, as well as our very own legendary Forth Awards at the Usher Hall.

“And with the football season having just kicked off, Forth On The Fringe this weekend, loads of Edinburgh Fringe activity and our Tom Walker Live & Up Close at the Sky Bar at Radisson RED Glasgow this month, we have so much to be excited about and proud of and the schools haven’t even gone back yet!”