Mods Mayday at the Old Fruitmarket celebrates the best live bands from the Mod scene along with stalls, visuals and DJ's for the most essential day in the Mod calendar! 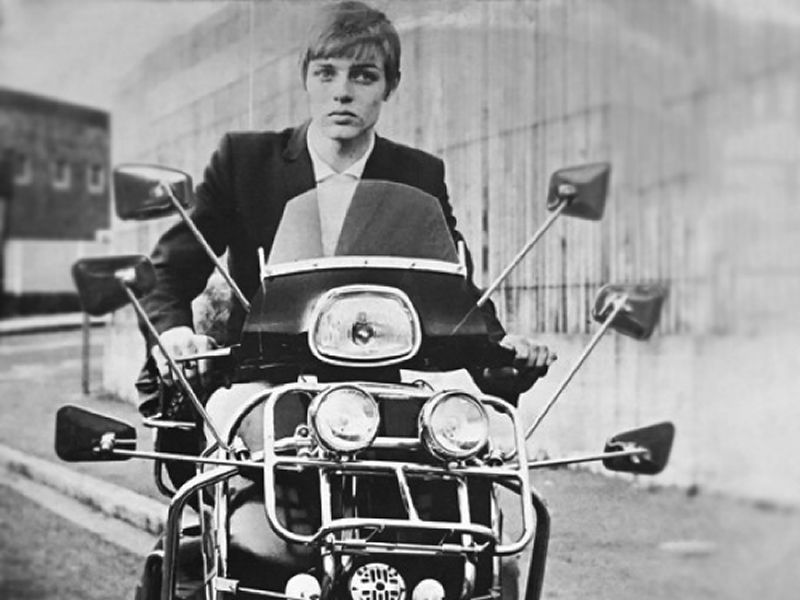 Live acts confirmed so far include:

+ more to be announced shortly

KENNEY JONES
As the drummer with the Small Faces, Faces and The Who, Kenney Jones has been at the heart of three biggest bands ever to have come out of the UK.

SECRET AFFAIR
Formed in 1978 after previous incarnation as New Hearts. In a period of a little over two years, they posted five releases in the UK Singles Chart, and released three albums. The debut single Time For Action reached number 13 in the UK chart, putting them at the forefront of the mod revival movement. More chart success followed with Let Your Heart Dance, My World and Sound Of Confusion. They also drew up plans for a smart-dressing youth movement - The Glory Boys – based around the idea of 1960s gangster chic, influenced by the movie, Performance.

THE TRUTH
Formed in 1982 by the band leader of Nine Below Zero, Dennis Greaves and Mick Lister. Their debut single Confusion (Hits Us Every Time) went to No. 22 in the UK charts and was followed swiftly by A Step in the Right Direction which reached No. 32.

FAY HALLAM plays MAKIN' TIME
Fay Hallam was an integral member of 1980's Mod group Makin' Time and she returns to perform the music of the band such as Here Is My Number, Feels Like It's Love and Pump It Up.

THE CHORDS UK
Championed by Paul Weller before signing to Polydor Records and scoring chart hits with Maybe Tomorrow, Something's Missing, The British Way of Life and more. Now fronted by original member Chris Pope, The Chords UK will be playing the hits and selections from their recent albums.

SQUIRE
Named after a shop called Squires which they originally rehearsed above.

Join one of the world's most successful fantasy fiction authors, Cassandra Clare, as she visits Glasgow's Old Fruitmarket to share an exclusive edition of The Last Hours: Chain of Gold.
Read more

Vintage Crop are heading back over to Europe & the UK in July, don't miss them live at The Flying Duck on Thursday 7th!
Read more

Baltic Street Adventure Playground is running a holiday programme until 13th of August, Tuesday to Saturday. It's free to attend and has lots for the kids to do!