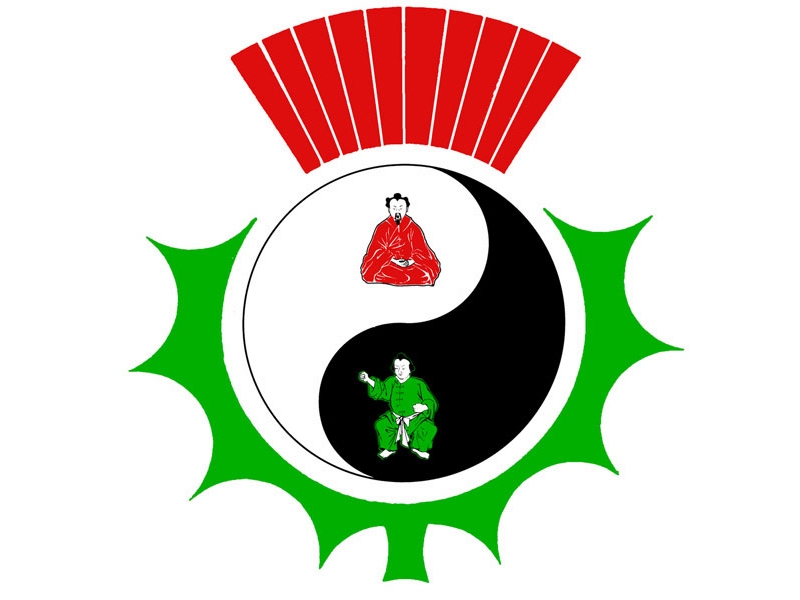 All ages, all abilities, all over Glasgow and beyond.

Tai Chi is a gentle form of exercise which is practised throughout the world. Based on principles of Chinese medicine over 2000 years old, the slow controlled movements of Tai Chi and Qigong forms are beneficial for many aspects of health and wellbeing.

The simplified 24-step Yang style form is the most widely practised Tai Chi form in the world, and is taught at our classes as the introductory form. Students may progress to other forms, including sword and fan forms, as their understanding and ability increases.

You are very welcome to join us at any class, and at any time throughout the year. Please call 07769 428001 for details of classes in your area.

All information (whether in text or photographs) is supplied in good faith but should not be relied upon as being a statement of representation or fact. We take every opportunity to ensure the details for Traditional Chinese Wushu are accurate, please contact us at hello[@]whatsonnetwork.co.uk if any of the above information is incorrect.

Titan Taekwondo is based at Craigholme Sports Complex in the south side of Glasgow. We practice the Korean martial art and Olympic sport of Taekwondo....
Read more

Founded towards the end of 2005, the Griphouse offers a training venue for all; especially martial artists and combat sports enthusiasts!
Read more

Capoeira is a Brazilian martial art rich in culture, which combines kicks and acrobatic movements to music and song to form a playful fight/game.
Read more

The Vanguard Centre is the venue for the Academy of Historical Arts. We offer HEMA sword fighting, archery & blacksmithing classes in the centre of Glasgow!
Read more

Kyudo is a traditional Japanese discipline that uses the performance of shooting a bow and arrow as a means of cultivating the character.
Read more

Harry Styles has announced a series of headline dates, seeing him play arenas across the UK as part of his 'Love On Tour' tour, catch him at Ibrox Stadium on 11th June!