The countdown is on for the SEC Panto! 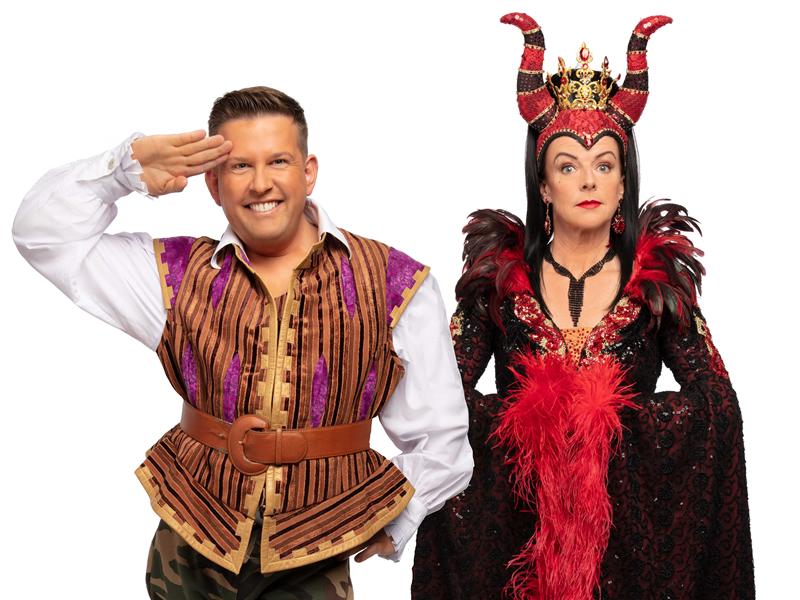 Christmas is on its way and so is Gary: Tank Commander who is polishing his boots ready for a return to the SEC!

He’ll be joined this Christmas by the hilarious Two Doors Down star Doon Mackichan for Snow White and the Seven Dwarfs!

Gary: Tank Commander will be back and leading the cast of this year’s spectacular pantomime Snow White and the Seven Dwarfs to victory at the SEC Armadillo. Gary and Doon will be joined by actress Doon Mackichan, with Leah MacRae and Frances Thorburn.

Snow White and the Seven Dwarfs will be lavishly brought to life in a production packed full of magical mirrors, seven friendly dwarfs, an abundance of comedy, sensational song and dance and jaw-dropping 3D special effects, for which the annual SEC pantomime is so well known and loved.

Speaking about this year’s panto, Gary said: “Honestleh, see comin back tae the SEC tae dae Panto....I huvnae been this excited since I won the Iraq war!!! Seriousleh- this panto is so good I wouldnae be surprised if it wins ‘Best Panto’ at the Oscars! Get yirsel involved!!! (Buy a ticket) Cheeaaaars!!!!”

Doon added: “I’m delighted to be starring as the Wicked Queen in Snow White at the SEC and to be spending Christmas in my second home of Scotland. I’ve worked with Greg before and we had an absolute ball so it’s going to be a lot of fun entertaining the kids in my first panto. I love my costume, we have a lot of special effects and surprises planned and it’s going to be a hoot, a truly Scottish pantomime for everyone to enjoy!”

Snow White and the Seven Dwarfs will run from Saturday 14 December 2019 to Tuesday 31 December. Book now to secure the best seats, or you won’t be able to look yourself in the mirror! 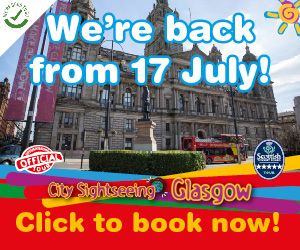 Horse will celebrate the 30th anniversary of her first album - The Same Sky with at the Theatre Royal Glasgow on Sunday 2nd May!