The Scottish Album of the Year Award is calling on music fans, artists and labels to submit eligible albums to be in the running for Scotland's pre-eminent music prize! 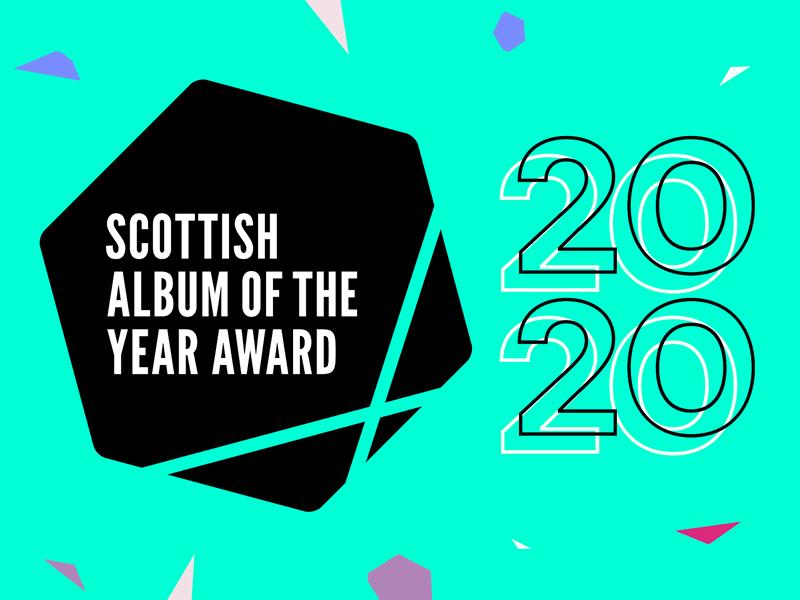 Returning for its ninth year, The SAY Award’s roots are deep within the diverse Scottish music scene and it is widely recognised as one of the country’s most reputable and prestigious music initiatives. Coming together to celebrate the passion, value and diversity of Scottish music in 2020, artists, labels and music fans are now encouraged to submit eligible Scottish albums released between 1st April 2019 and 31st May 2020 to The SAY Award Website. The SAY Award strives to be egalitarian throughout all stages of the campaign, reflected in the fact there is no fee to submit an eligible album for consideration, and digital releases that fulfil the criteria are also deemed eligible. All submissions must be made before midnight on Friday 31st July 2020.

Due to the current COVID-19 pandemic, The SAY Award campaign will go virtual this year for the first time ever. In line with Government guidelines and with audience and artists’ safety at the forefront, The SAY Award’s live events will move online this year, meaning music fans across the country will have the chance to be part of the traditionally exclusive final award ceremony. All over the world, the music industry is striving to ascertain how to operate in this new normal, as the ramifications of the massive economic and cultural impacts continue to be felt. The SAY Award is committed to providing Scottish artists and music fans with an inspiring campaign which embodies the passion and resolute nature of Scotland's ever evolving music scene.

The albums celebrated by The SAY Award, spanning all genres and sounds, are the stories of Scotland’s people. At this time of crisis, when much our culture is confined to our borders, it is more important than ever before to shine a light on the incredible talent Scotland has to offer. With international opportunities and visibility for Scottish music significantly limited at present, this year The SAY Award will feature Judges from four selected international territories for the first time in the award’s history; building upon and maintaining vital and valued international links for Scottish music.

It is without doubt that the past few months of lockdown have created significant challenges at all levels within the music industry, however, the resilience and determination of the musical community within Scotland has proven that music truly has no boundaries, as The SAY Award brings people together to celebrate the passion, value and diversity of Scottish music in 2020.

Offering one of the most lucrative prize funds in the UK, The SAY Award winner will collect a £20,000 cash prize, whilst nine runners up are each awarded £1,000, making the award a truly remarkable cornerstone of the Scottish music industry, celebrating music of all genres on one bold and unifying platform. Year on year, The SAY Award supports the Scottish art industry by commissioning an emerging designer to create bespoke prizes for the 10 Shortlisted artists, offering a creative complement to the award’s musical counterpart. Each year, the physical awards accentuate the enduring links between music, art and design in a country overflowing with talent.

Last year saw The SAY Award relocate from Glasgow to Edinburgh, with the award ceremony held in the breathtaking setting of The Assembly Rooms. Although going digital this year, The SAY Award is delighted to again be placing a spotlight on Edinburgh throughout 2020’s campaign; not least through new partnerships with Edinburgh-based venues 54EP and Summerhall.