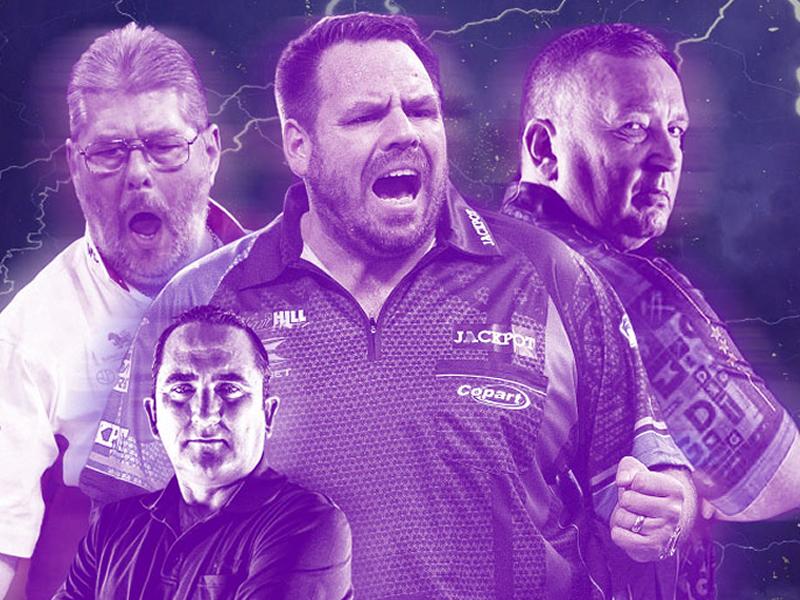 Sports fans can watch The Parking Lot Social Scotland vs. England Darts Classic 2020 this summer, all from the comfort of their own car.

The tournament will take place on Thursday 20 August in Edinburgh’s Dalkeith Country Park, before moving to Glasgow’s Skyport Park & Ride on 3 September.

East Kilbride born and former Finder Darts Masters Champion, Ross ‘The Boss’ Montgomery, will be playing for Scotland, with the final competitors still to be announced.

The rivals will take part in a series of singles and doubles matches and be crowned The Parking Lot Classic Champions 2020. The popularity of darts means both events are likely to sell out fast, with a capacity of 250 cars permitted for each event.

Josh Kinnersley, Chief Operating Officer at XL Event Lab, promises the event will be a safe and spectacular return to live sporting events in Scotland: “Our Scotland vs. England Darts Classic is the first sporting event to be played in front of a live audience in the UK since lockdown began, and it’s fantastic to be able to incorporate this into our drive-in tour.

“Audiences have been starved of live sports events for the past few months so we’ve used our drive-in mechanic as a means to bring people together in a safe way, while encapsulating the buzz of a live, competitive event.

“Safety remains out number one priority and darts, being a non-contact sport played from a stage, is naturally compliant with social distancing guidelines and translates well to a drive-in platform. We have the best technology and a custom-made set to bring the tournament to life and give sports fans the best experience possible.”

Spectators will watch the event from their own cars, parked in front of a vast custom-made performance set featuring two 40ft screens. Audio will be transmitted directly from the stage to custom-made wireless headphones and through a dedicated FM radio channel for listening via the car stereo.

The whole event will be hosted by renowned sports MC Paul Booth. A legend of the darts world, Paul’s commentary will be streamed live throughout the night.

Speaking of the upcoming tournament, Adrian Lewis said: “When I was asked to take part in The Parking Lot Social event I thought it sounded really interesting – and I know that nobody's done anything like this before.

“To be honest, in light of the past few months, I just can't wait to be playing darts in front of a live audience again. And playing against the Scottish lads in their own back yard will definitely give it that extra edge.”

The news comes after The Parking Lot Social extended its tour dates in Edinburgh and Glasgow due to popular demand. Along with the Darts Classic, car loads will enjoy a bumper line up of films, car-a-oke, bingo, quizzes, family events and live comedy – all done in a safe and socially distant way.

Keeping guests and staff safe, the whole event is designed with social distancing at its heart from entering the site, getting food delivered and taking a trip to the loo.

To find out more go to theparkinglotsocial.co.uk.