Drygate Presents Give Back Friday

Glasgow brewery, Drygate, will be giving 10% of all online purchases to Drumchapel Food Bank in lieu of a Black Friday sale. 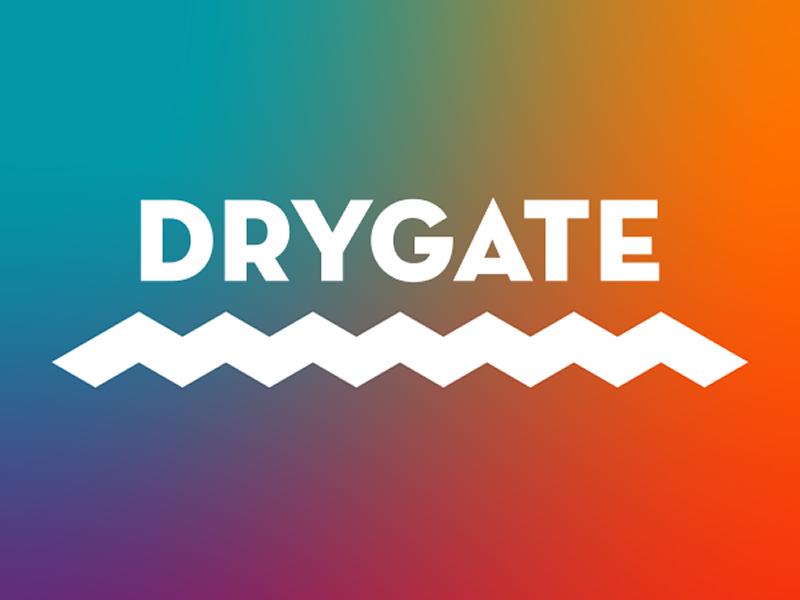 Scottish brewery, Drygate Brewing Co is changing the spirit of Black Friday and turning it into a charitable event. Instead of slashing prices on their online store, they’re giving 10% of all online purchases to Drumchapel Food Bank in an effort to help the charity continue to feed the community over the festive season.

With COVID-19 affecting the livelihoods of many, Drumchapel Food Bank have been facing an ever-increasing need for their service. The charity have asked patrons for donations of food and funds to continue their work in feeding the community.

Drumchapel Food Bank provide a walk-in service for those in need, as well as creating regular food parcels. They represent an essential lifeline for many families who would otherwise go hungry without the charity.

Drygate have partnered with the food bank on their Can for Can scheme in the past, although this has been temporarily halted due to COVID-19 restrictions. They’re hoping to reinstate this in the new year when their venue can reopen for donations.

Black Friday has become ever-more popular in the UK, heralding days or even an entire month of discounts for some brands. The commercialism of the day has brought much criticism, as consumers are whipped into a frenzy to get the best deals before the festive period.

Rob MacKay, Creative and Marketing Director at Drygate comments: “We’ve been long-time supporters of Drumchapel Food Bank. Previously, we’d offered our fans a can of beer for every can of food donated to the charity, however that has proven tricky with COVID restrictions.

“Now, more than ever, food banks are an essential lifeline for the community and we want to scrap the traditional Black Friday sales in favour of a donation. We’re taking the percentage that we’d typically discount and giving it directly to the food bank. It’s a sad reality that food banks must step in and stop people from going hungry; we want to do everything that we can to raise awareness and funds for this mission.

“Our customers have always proven themselves to be incredibly generous and caring – we’re hoping they’ll come out in force to help us make a big donation to the charity.”

How to get involved:
• Make a purchase in the Drygate online shop on 27 November to have 10% go to Drumchapel Food Bank
• Donate directly to the food bank by visiting their JustGiving page or dropping off items at Unit 9, 15 Ladyloan Place, Drumchapel, G15 8LB, between the hours of Monday - Friday, 9am - 3pm