Indulge in a series of episodes created by Glasgow based women during lockdown, and choose the characters and stories to hear more about, totally interactive and guided by the audience. 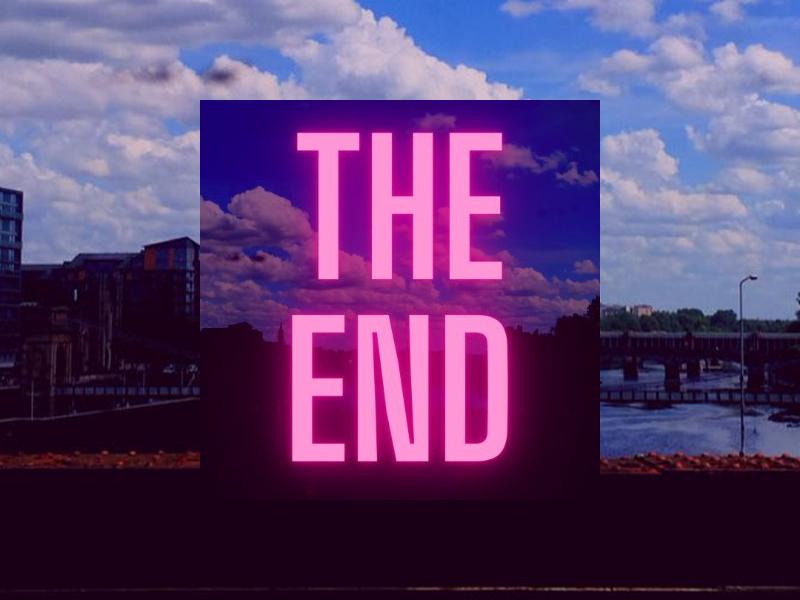 What happens when the end, just isn’t, and instead a device can replicate brain activity even after death?

A small collective of incredibly talented women used the last six months to write, perform, direct and produce a series of short video episodes. Led by writer Claire Duffy, well known for her Glasgow Kiss murder series, they turned the negative of lockdown into an opportunity for creativity. There are twenty episodes available to view, and the audience can choose their favourites and interact with the writers to create new stories.

Each episode is based around the same premise; that there is a device that can replicate brain activity even after death. Instead of dying, loved ones can instead go on living. Of course, they aren’t exactly the same and being Glasgow, some people have an issue with those medically-induced zombies, and aren’t scared to share their opinions.

Claire Duffy said: “We wanted to do something that would give an opportunity to creative women writers. The question we asked was that if a machine was sending electrical impulses to make people walk and talk and think and feel and love, would they still be them, and most importantly, would it be worth it? And then we thought what if its set in Glasgow?”

Written, filmed and produced in Glasgow the episodes range from comedy to drama, black humour, and sadness, and there’s some rage in there as well. Local actors filmed during lockdown wherever they could, so the audience will recognise some locations. Some characters are in more than one episode, and the writers want to hear from the audience to write more of what they like.

All episodes available to view via www.theendtheseries.co.uk