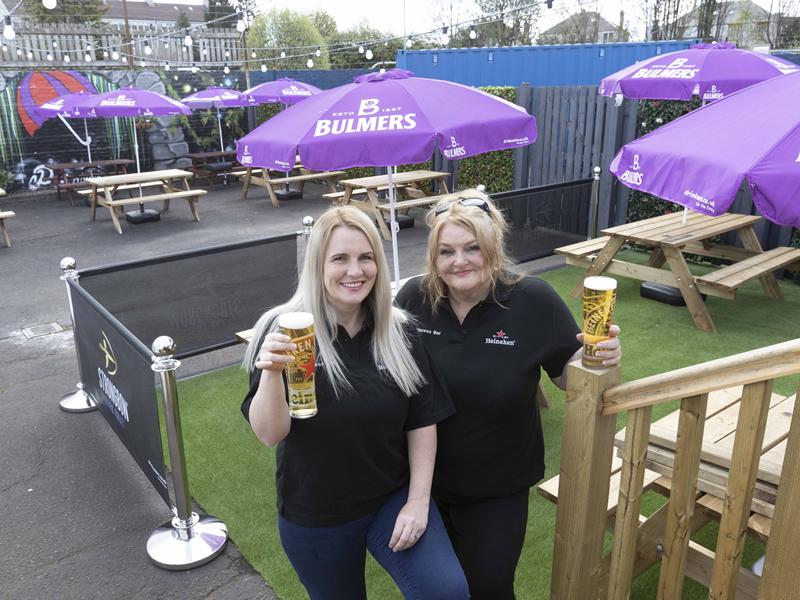 The investment at The Princess on Smithycroft Road in Riddrie has been undertaken by Heineken-owned Star Pubs & Bars and mother and daughter team Adrienne Greenaway and Victoria Ashgar, who have run the pub for 19 years. It has transformed the formerly tired local into a great quality family-friendly pub that caters for all and created 15 new jobs.