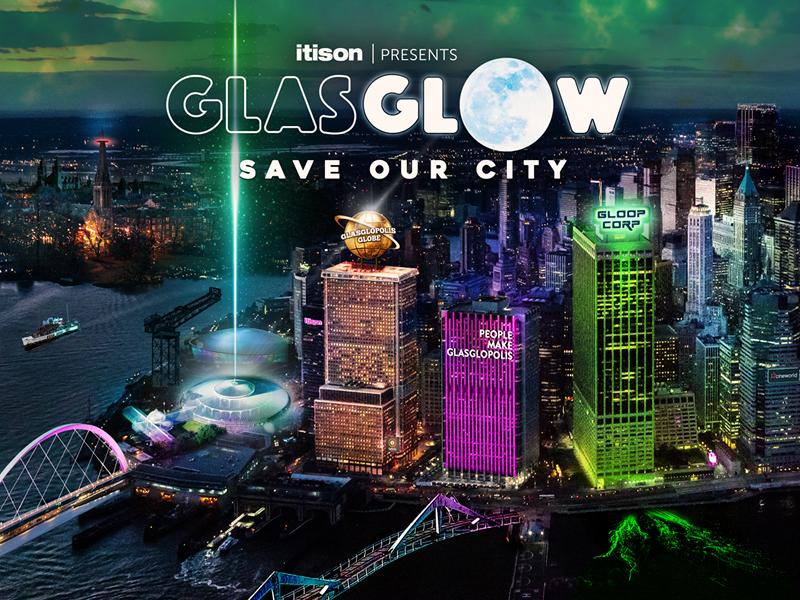 Dates for GlasGLOW 2021 have been extended to run from the 27th of October to the 14th of November. The illuminated Halloween trail has proven highly popular and is now in its fourth year, following three sell out years in a row. So you’ll want to make sure you set your alarms for Thursday 2nd September at 7.30am to bag yourself one of the newly released tickets at www.itison.com/glasglow

Oli Norman, CEO of itison and GlasGLOW creator, said: “Every year, we’re blown away by the support shown for GlasGLOW.

“Over 150 event professionals come together to create a world-class experience as we come into the dark months.

“With the eyes of the world on Glasgow for COP26, we’re really proud to be creating an amazing event in our home city and we can’t wait for you to see what’s in store.”

Back with a brand-new show running from 27th October – 14th November, GlasGLOW takes place as the biggest climate change summit, COP 26, comes to GlasGLOW with show creator Oli Norman writing a story based on the global climate crisis.

Guests will enter the fictional world of Glasglopolis, a sprawling metropolis which is under attack from a terrifying toxic gloop. Playing the role of an undercover reporter, each guest will go on a journey to expose the truth and save the city’s annual pumpkin festival.

Tickets for existing dates are on sale now, with new dates released on Thursday 2nd Sep at 7.30am exclusively at www.itison.com/glasglow