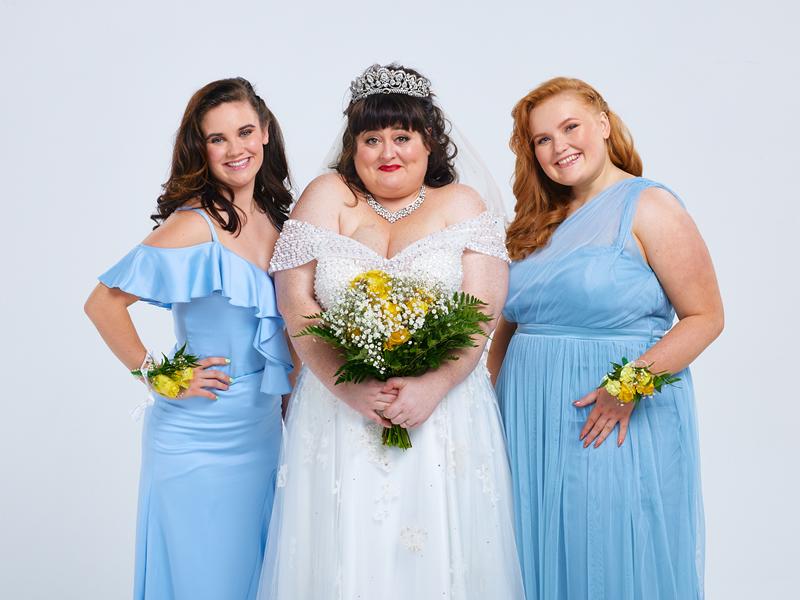 With original music by Nick Lloyd Webber, the show run at the King’s Theatre from Monday 7 - Saturday 12 February 2022, tickets on sale now >>

Based on the hit ITV programme of the same name starring James Corden and Ruth Jones, the musical reunites the foodie friends as they are put through through their Zumba paces at their local slimming club, whilst Kelly fantasises about fitting into the wedding dress of her dreams. Full of hope, humour, love and weight loss, the show delivers a tasty treat of fun and laughter and encourages us all, as the final song sings, to Love Who You Are!

Kay Mellor said: “I am thrilled with the amazing star cast we have assembled for our second outing of Fat Friends The Musical. Lee Mead and Jessica Ellis are fantastic performers and will be wonderful as Kevin and Kelly, and it’s great to be welcoming two iconic actors, Sherrie Hewson and Les Dennis who first worked together 40 years ago and are now reunited on stage.” 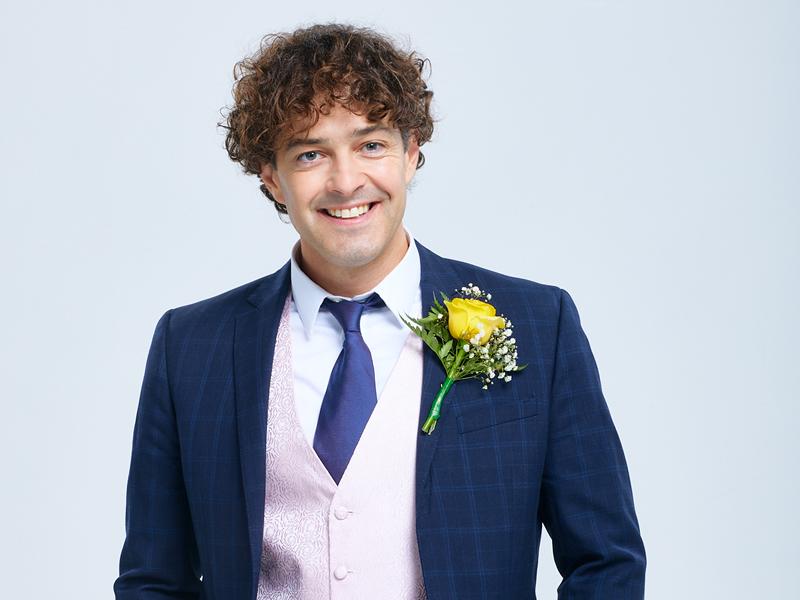 Lee Mead is a much loved actor of stage and screen. Having won the nations hearts when they voted him their Joseph in BBC One’s Any Dream Will Do, Lee has gone on to star in the West End in Joseph and the Amazing Technicolor Dreamcoat, Legally Blonde and Wicked before establishing himself as a TV favourite on Casualty and then Holby City as Lofty.

Sherrie Hewson is probably best known as the iconic Maureen Holdsworth in ITV’s Coronation Street and Joyce Temple-Savage in six series of Benidorm. Her other TV credits include Russ Abbot’s Madhouse and ten years as the comedy cornerstone of Loose Women. No stranger to the stage, her many theatre credits include Stepping Out, Billy Liar, Run For Your Wife and Arsenic and Old Lace.

Jessica Ellis played Tegan Lomax in Channel 4’s Hollyoaks for five years. She most recently filmed the feature film Catherine Called Birdy, written and directed by Lena Dunham. She has appeared on stage in Bedroom Farce at Theatre by the Lake and in three Old Vic New Voices productions in New York. Fat Friends marks her musical theatre debut. 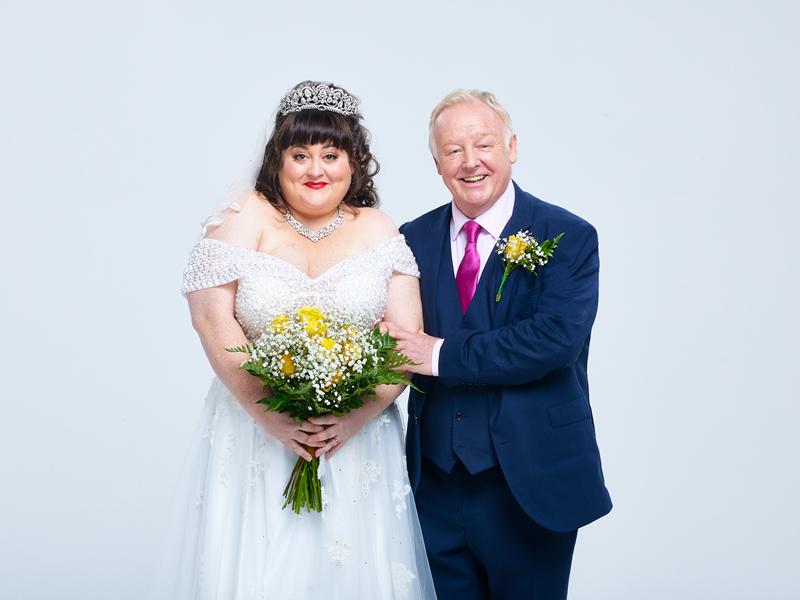 Les Dennis most recently starred as Wilbur in Hairspray opposite Michael Ball at the London Coliseum. His other West End credits include Amos Hart in Chicago and Bill in Me and My Girl. His touring theatre credits include Art, Legally Blonde, High School Musical 2 and Uncle Fester in the musical comedy The Addams Family. His many TV credits include Michael Rodwell in Coronation Street and a fictional version of himself in Extras.