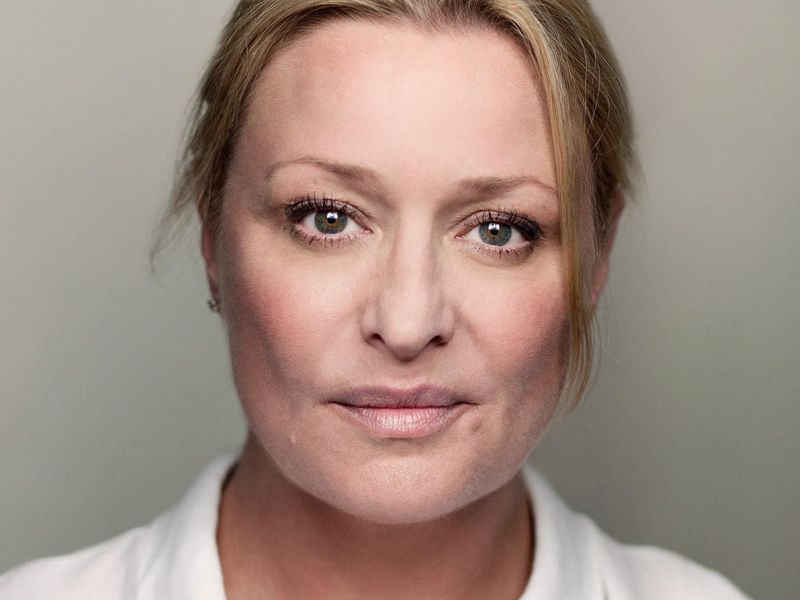 Playing husband and wife Tom and Kellie Bryce, the pair will take to the stage from Tuesday 25 - Saturday 29 January 2022. The cast is completed with Harry Long as Roy Grace, Ian Houghton as Jonas, Leon Stewart as Branson, Gemma Stroyan as Bella, Luke Ward-Wilkinson as Max Bryce, Mylo McDonald as Mick and Natalie Boakye as Janie.

Laurie Brett said: “It is so exciting to be getting back on stage in such a thrilling play. I’m a massive Peter James fan and to be working alongside my dear friend Adam as husband and wife again is going to be great fun. And as a Scot, to be opening in Glasgow is the icing on the cake!”

Laurie Brett is probably best known for her portrayal of Jane Beale in EastEnders, a role she played for ten years. Her other TV credits include DC Gemma Darlington in Channel 4’s Deadwater Fell and Christine Mulgrew in the BBC’s Waterloo Road. No stranger to the stage her many theatre credits include Les Miserables in the West End, Smokey Joe’s Café, Magenta in The Rocky Horror Show opposite Jason Donovan and most recently in the acclaimed stage adaptation of Kay Mellor’s Band of Gold, which was also produced by Josh Andrews.

Adam Woodyatt said: “I am so thrilled to be working with Laurie on Looking Good Dead. We formed such a great working relationship on EastEnders and it’s brilliant to now be able to bring that to the stage. The reaction the play has already from audiences has been amazing. I’ve had so much fun doing the show and to have Laurie join us next year is a wonderful added bonus – she will be great!”

Adam Woodyatt is the longest serving cast member in EastEnders having appeared continuously as Ian Beale since the show began in 1985. For his portrayal of the role he was honoured in 2013 with the Lifetime Achievement Award and in 2015 after the EastEnders 30th Anniversary Live episode, Best Actor at the British Soap Awards. Looking Good Dead marks Adam’s return to stage in a play for the first time since 1982 as a 13-year-old at the National Theatre in Tom Stoppard’s On The Razzle. In addition to EastEnders Adam has also appeared on many TV programmes including Robot Wars, Dream House, A Question of Sport, presented The National Lottery draw live and last year was a contestant on Celebrity Masterchef. He has also previously appeared in the pantomimes Peter Pan, Snow White, Aladdin, Mother Goose and Cinderella.

No good deed goes unpunished... hours after picking up a USB memory stick, left behind on a train seat, Tom Bryce inadvertently becomes a witness to a vicious murder. Reporting the crime to the police has disastrous consequences, placing him and his family in grave danger. When Detective Superintendent Roy Grace becomes involved, he has his own demons to contend with while he tries to crack the case in time to save the Bryce family’s lives.