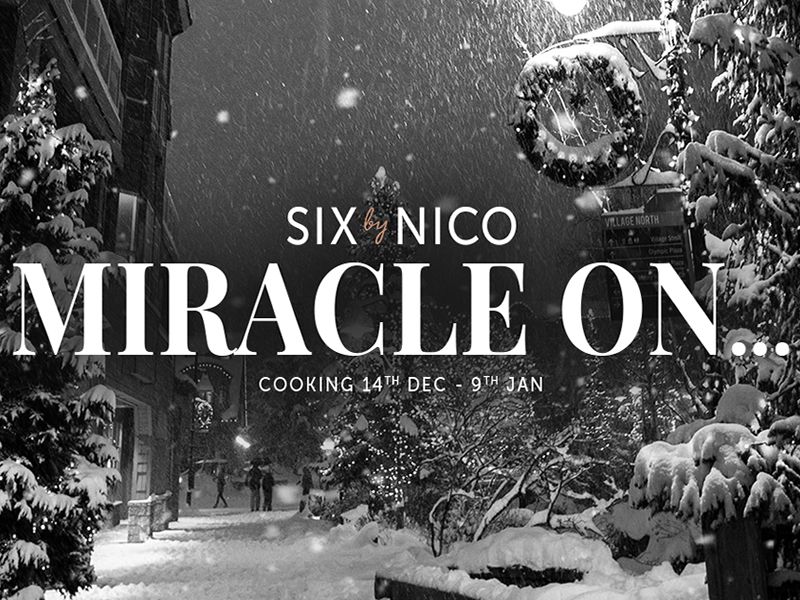 We fantasize about Christmas dinner all year long. The most extravagant feast imaginable is often about indulging in some good old-fashioned nostalgia.

The traditions we follow, the decorations we cherish, and the food we can't fathom not having on the table on Christmas day serve as a reminder of the fun festivities we experienced as children and why we still enjoy them today.

After last year's disappointment, Christmas is officially back for 2021, and nothing will stand in the way of the nation enjoying the festive season as Six by Nico serves up the magic of the season with a show stopping Christmas themed tasting menu. 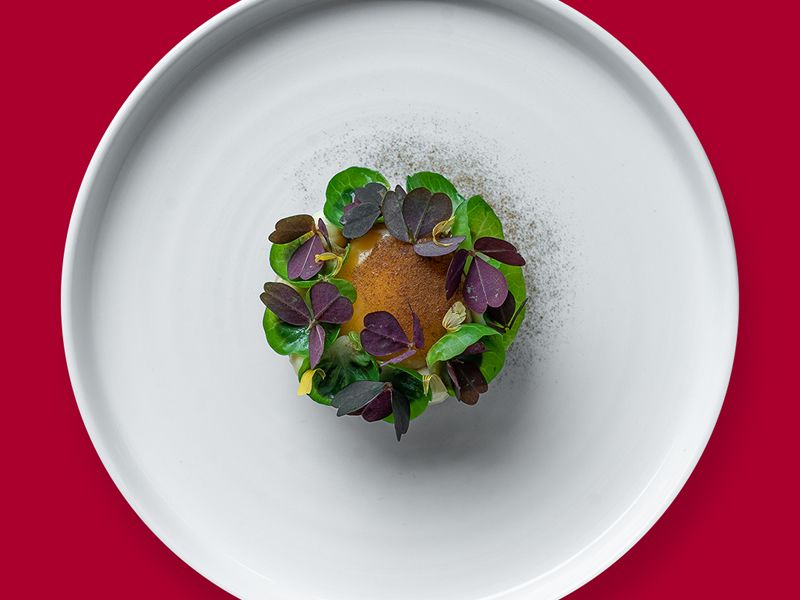 We all know that Christmas movies are typically associated with rediscovering our childhood innocence, so the team at Six by Nico has created the 'Miracle On' menu, which is centered on a nostalgic look back at the festive season when Christmas jingles in the air and Christmas market stalls are full of festive fare. 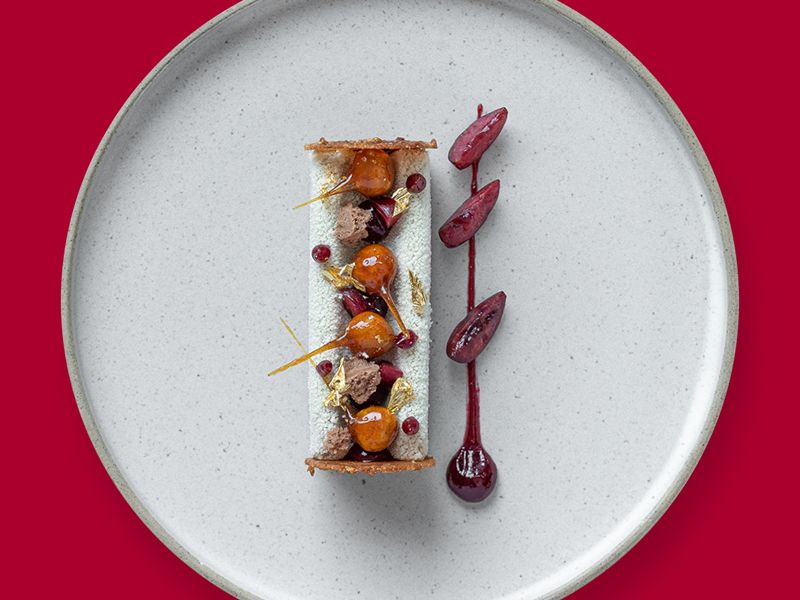 Chef Nico Simeone said: “Nothing will stop us all from having a fun-filled Christmas this year, and I think we all appreciate festivities more than ever.

Most of us are familiar with the traditional Christmas lunch and all the trimmings but this December, our team at Six by Nico wanted to bring the magic of Christmas nostalgia to the plate with our 'Miracle On' menu and create the perfect Christmas dining experience for all of our customers.”

Diners can book a table now for 'Miracle On'. Open from midday, Monday through to Sunday, each six-course menu will be available from noon. The menu will be priced at £29 per person with the option to enjoy an expertly selected wine pairing for an additional £26 at each Scottish restaurant location. As ever, there is a vegetarian alternative available for every course, as well as festive inspired snack sides from £5.

To make a reservation and to book now, visit www.sixbynico.co.uk