Christmas appeal launched to show Glasgow cares about all its people 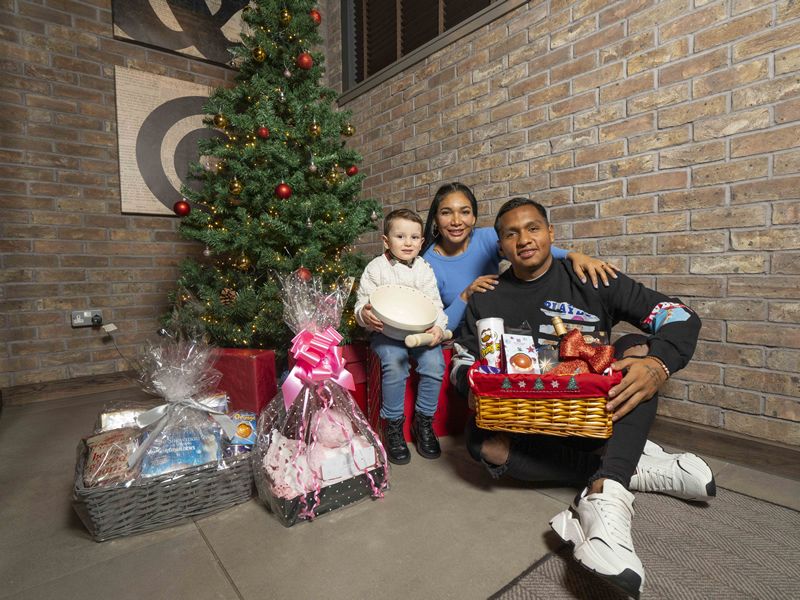 Now in its third year, the GBB wants to bring the magic of Christmas alive through giving back to the community. The goal is to have 1,500 baskets donated from the people of Glasgow, to be dropped-off at 20 Glasgow-based charities, which reach individuals, families, and the elderly.

Rangers footballer Alfredo Morelos and his wife Yesenia, have volunteered to help the appeal this year, and entrepreneurial three-year-old Lucas Ward, is back for a second year, making cookies to sell in order to fund buying products to put in his basket.

Louise Graham, founding chair, said: “In our first year, we were blown away by the love, compassion and community spirit shown by our fabulous city!

“The last two years have undoubtedly been difficult with more social deprivation, decline in mental health and loneliness and much more. Last year, our drop-off hubs were created as a way to receive people’s donations and it kept the initiative alive, despite lockdowns. People still need and deserve our support.” 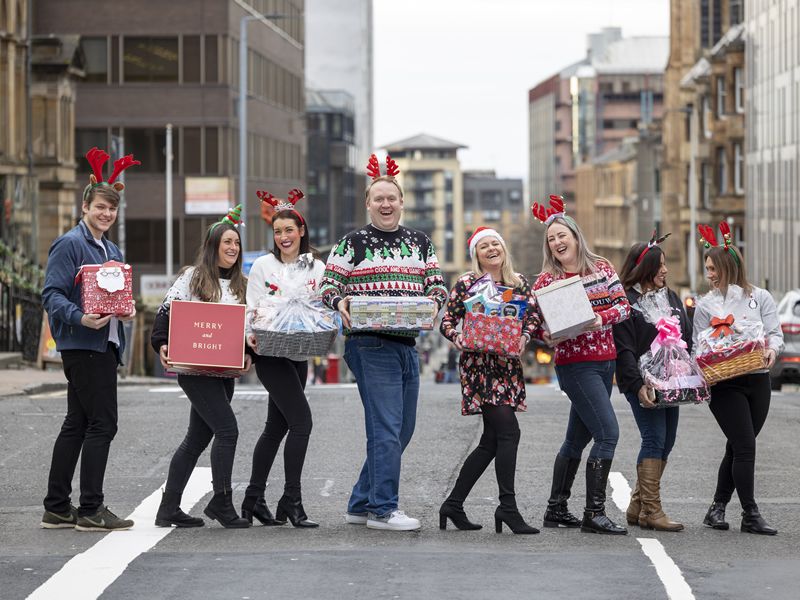 A helpful support pack is given to everyone who registers on the website www.glasgowbasketbrigade.org.uk. Each charity will act as a drop-off hub, across the city, open from 9-19 December.

Mr Morelos commented: “We wanted to volunteer to help this amazing charity this year because we heard about the positive impact it’s had on the city, over the last few years. Come on Glasgow, get behind this brilliant campaign and be part of our #GlasgowHumanChainofKindness.”

Joey Lawrie, Partnerships at Homes for Good, one of the charities who receives baskets, finished: “Community is not just a neighbourhood, it is being part of something and belonging, where everyone matters and nobody should be forgotten, especially at Christmas. We all know People Make Glasgow, so let’s demonstrate that sense of community this festive period.”

Join the #GlasgowHumanChainofKindness this year and help bring a little bit more Christmas magic and love to those in need. Register to donate, here www.glasgowbasketbrigade.org.uk