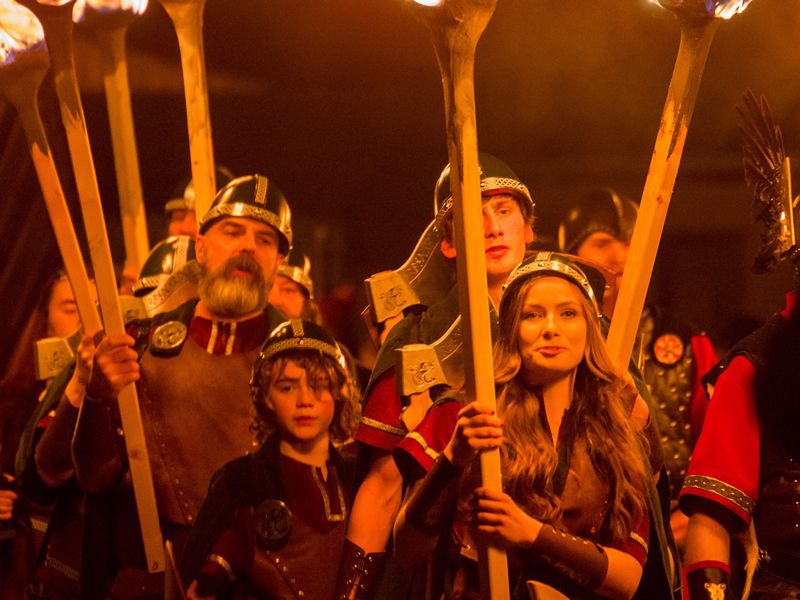 Whisper the Song will see a week of five captivating shows featuring storytellers, poets, writers and 20 high-profile musicians, exploring the oral tradition of passing stories down through generations, alongside the creation of exciting new tales.

Inspired by Scotland’s people, places, tales, legends and outstanding natural beauty, the activity is supported by EventScotland as part of the Year of Stories 2022 and will be a whole new chapter in the programme for Europe’s premiere winter festival.

Whisper the Song will allow audiences to immerse themselves in the tradition of storytelling within music and explore the places, people and cultures connected to these stories.

Scotland’s Year of Stories spotlights, celebrates and promotes the wealth of stories inspired by, written, or created in Scotland. The following shows will be part of Whisper the Song:

● The Scottish World will look at how tales of Scotland travelled with and were reimagined by the Diaspora and the influence they had around the world. Taking to the stage of the Mitchell Theatre, housed within one of Europe’s largest public libraries the Mitchell Library, writer, performer and broadcaster Billy Kay, singers Siobhan Miller and Robyn Stapleton and guests, will perform stories, music, poetry and song. Taking place on Saturday 5 February, the performance will explore Scotland's contribution to the world through its greatest export - its people.

● Breathe will highlight global climate change concerns through a collection of stories from Scotland’s natural world. Following the success of Strathspey Stories at the Scottish International Storytelling Centre in 2020, this family-friendly show sees Strathspey composer and multi-instrumentalist Hamish Napier and Scottish storyteller David Francis team up to explore the differing and developing attitudes to land management over the centuries. Another show to be held at the Mitchell Theatre on Saturday 22 January, Hamish and David will be accompanied by a stellar trio of musicians as they uncover songs and traditional tunes rooted in the land by their stories and folklore.

● Homage to Home will explore how traditional folk tales, stories and songs are the last link to the homeland of some new Scots. Scotland-based Jamaican singer-songwriter iBrina will be joined by a world-class ensemble of musical friends, including Gambian kora player Jally Kebba Susso, Ghanaian-born British hybrid guitarist Nathan Somevi and contemporary Scottish Nigerian singer-songwriter Bumi Thomas, for a night of dynamism and transcultural expression as she explores her tale of making Scotland her home. Taking place at Tramway on Saturday 22 January, this event is staged in partnership with BEMIS.

● Sing Me a Story - Cuir Seinn ri Seanchas will see the storytelling tradition of the Gàidhealtachd championed. Stories, myths and tales of the Gaels passed through generations that capture their sense of the world and Scotland’s place in it, will be celebrated in the iconic Mitchell Theatre on Friday 4 February. Allan Henderson, Margaret Stewart, Ewen Henderson, Sileas Sinclair, Ewan Robertson and Duncan Chisholm will revisit both humorous and tragic tales of hidden treasure, fairies, bòcain and more.

● Shetland 550: A Peerie Foy was the first show to be announced as part of the Year of Stories 2022 and will see acclaimed storytellers and musicians from the Shetland islands gather at The Old Fruitmarket on Sunday 23 January for a contemporary concert version of a traditional house ceilidh – or “peerie foy”, in Shetland dialect – incorporating music, stories and poetry. Part of the festival’s Shetland 550 series of events marking 550 years since it became part of Scotland, audiences will be able to delve into tales of the island’s diverse culture, languages, landscapes and ways of life. Participating artists include Shetland poets Christie Williamson and Christine de Luca, top island fiddlers Maurice Henderson, Margaret Robertson, Catriona Macdonald and Chris Stout, young jazz saxophonist Norman Willmore and audacious harp innovator Catriona McKay, of Fiddlers’ Bid fame.

Donald Shaw, Creative Producer of Celtic Connections, said: “Stories have long been at the heart of traditional music - the word Celt comes from the Germanic word Keltoi meaning ‘secret’, referencing how the Celts never wrote their stories down.

“It seems only fitting that we kick off Scotland’s Year of Stories with a special series of Celtic Connections events celebrating these rich oral traditions, exploring the many tales and legends that formed Scotland’s diverse culture, languages and ways of life.

“We’re proud to be part of such a diverse programme of Scottish events putting storytelling in the spotlight in 2022 and to present our strand, Whisper the Song, for audiences in Glasgow this January. We invite audiences to share in this oral tradition and enjoy stories, old and new, with us.”

Paul Bush OBE, VisitScotland’s Director of Events said: “We are delighted to be supporting Celtic Connections as part of Scotland’s Year of Stories 2022. From icons of literature to local tales, Scotland’s Year of Stories encourages locals and visitors to experience a diversity of voices, take part in events and explore the places, people and cultures connected to all forms of our stories, past and present.

“Celtic Connections will be at the heart of an engaging, celebratory nationwide events programme with their newly commissioned events celebrating Scotland's rich tradition of stories, interwoven with music, song and film.”

Tickets for Celtic Connections 2022 are on sale now at www.celticconnections.com