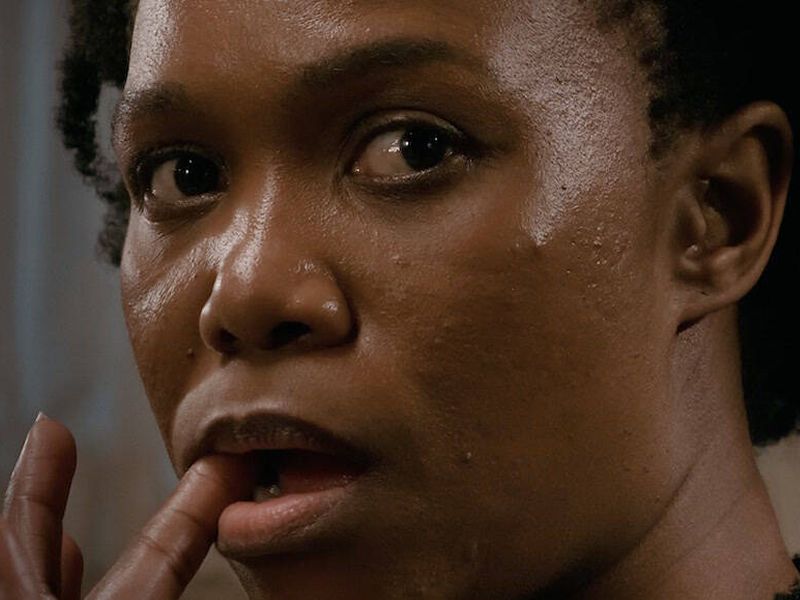 GFF will screen a programme of African Stories - a collection of contemporary films celebrating the rich diversity of life in countries across the continent. The films range from Casablanca Beats, a joyous salute to the power of music to transform lives in Morocco and Khadar Ayderus Ahmed’s multi award-winning Djibouti-set The Gravedigger’s Wife, to documentaries including Once Upon A Time in Uganda, about one man’s mission to create an action movie industry in Uganda. GFF is working with Scotland’s Africa in Motion (AiM) film festival on events around some key titles. This programme of films will combine to provide a taste of a vital and booming filmmaking continent.

This year’s programme will also shine a light on the pioneering films of Edith Carlmar, Norway’s first female feature film director. Experience Death Is a Caress (1949), the first Norwegian film noir, opening the floodgates to the 21st century cult of Scandi Noir; madcap comedy caper Fools In The Mountains (1957); the illuminating portrait of addiction The Disappearance of a Young Wife (1953) and her candid final feature The Wayward Girl (1959) which marked the screen debut of Liv Ullmann. Death Is a Caress and The Disappearance of a Young Wife will both be screened on beautiful 35mm.

For the first time ever, GFF’s gala premieres will screen simultaneously at both the festival’s home venue, Glasgow Film Theatre, and at cinemas across the UK including London, Manchester, Sheffield, Aberdeen, Dundee, Edinburgh and Stornoway. Alongside its big screen outings, the festival will build on the huge success of its 2021 digital edition, which took place during lockdown, and a selection of films will be accessible online to audiences across the UK with a specially curated programme available to watch on GFF’s digital platform, Glasgow Film At Home.

The festival has previously confirmed the return of two of its most popular strands. The free morning screenings of modern masterpieces and cult classics are back, focusing in 2022 on Winds of Change: Cinema in ‘62, with big screen outings for To Kill A Mockingbird, Dr. No, The Manchurian Candidate and more.

From 6-10 March GFF will host its seventh edition of Industry Focus, featuring guest speakers, unique networking opportunities, top panel discussions and diverse professional development for those at any step of their career, from students to seasoned professionals. Press and Industry Accreditation is open now and Industry Passes are available to purchase here.

GFF is one of the leading film festivals in the UK and run by Glasgow Film, a charity which also runs Glasgow Film Theatre (GFT). GFF is made possible through support from The National Lottery and the Scottish Government through Screen Scotland, Event Scotland, the BFI and Glasgow Life.

The full programme for GFF will be announced on 26 January, with tickets going on sale to Cinecard holders on 28 January and on general sale 31 January.