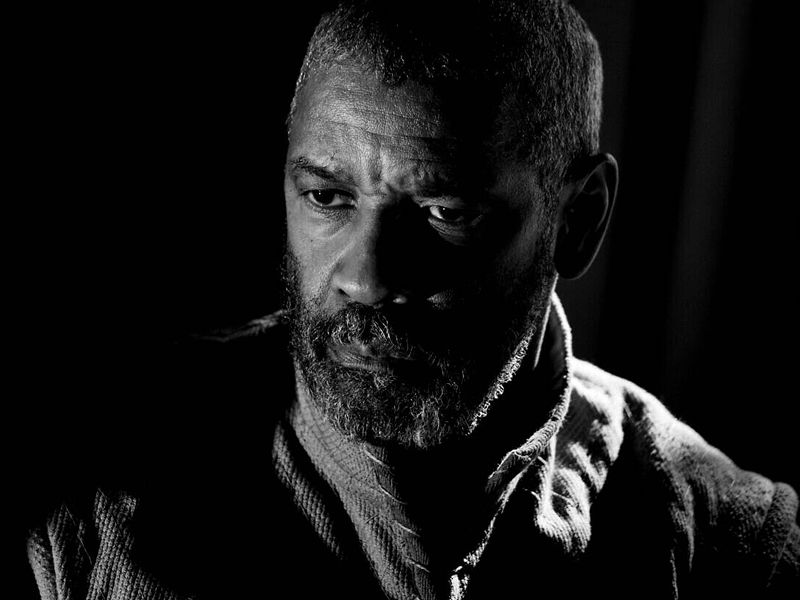 Additional highlights include the hotly anticipated Boiling Point from director Philip Barantini, starring Stephen Graham as a stressed out head chef in a busy London restaurant, which was shot in one continuous, tension-filled take. A special screening on Friday 7 January will be followed by a pre-recorded Q&A with director Philip Barantini, actors Stephen Graham and Lauryn Ajufo and director of photography Matthew Lewis. Fokus: Films from Germany will return to GFT for the festival’s seventh edition, presenting an exciting and eclectic snapshot from the contemporary film scene in Germany with the insightful documentary TRANS - I Got Life, as well as two beautiful new feature films: Next Door and Sleep.

The CineMasters strand has become a much-loved staple of GFT’s regular programming, shining a spotlight on some of the most accomplished, admired and influential filmmakers in the world. January’s CineMasters season is devoted to the work of François Truffaut, whose 1959 debut film, The 400 Blows, marked the arrival of the French New Wave on the world stage. With a career lasting over a quarter of a century, Truffaut remains an icon of the French film industry. GFT will screen The 400 Blows in a brand new 4K restoration alongside six of the director’s other films: Shoot the Pianist, La Peau Douce, The Bride Wore Black, Jules et Jim, Mississippi Mermaid and The Last Metro.

January also marks the launch of GFT’s new Autism and Cinema season, presented in collaboration with the Barbican Centre and the Centre for Film and Ethics at Queen Mary University of London as part of a research project supported by Wellcome. Bringing together a diverse selection of films, ranging from documentary to genre-twisting fiction to experimental filmmaking from within the autistic community, this programme asks how the language of cinema can be challenged and changed by autistic perspectives. Films in season will include Rachel Israel’s Keep the Change, Mick Jackson’s Temple Grandin, which tells the life story of the incredible autistic thinker and advocate who transformed the cattle farming industry, and the 1980 documentary Jigsaw, which will screen alongside Illuminating the Wilderness (2018), directed collaboratively by Project Artworks, who were shortlisted for the 2021 Turner Prize. All of the screenings in the season will be presented in a relaxed and low-sensory environment, supported by trained autism facilitators and accompanied by post-film discussions led by an autistic host.

Tickets for GFT’s January Programme are on sale now from glasgowfilm.org

As per new Scottish Government restrictions, seats available for all shows from 27 December to 16 January will be capped to meet the one metre social distancing requirement.

GFT is operated by Glasgow Film, an educational charity which also runs the award-winning Glasgow Film Festival and Glasgow Youth Film Festival. GFT is the city’s original independent arthouse cinema and the home of film in Glasgow.