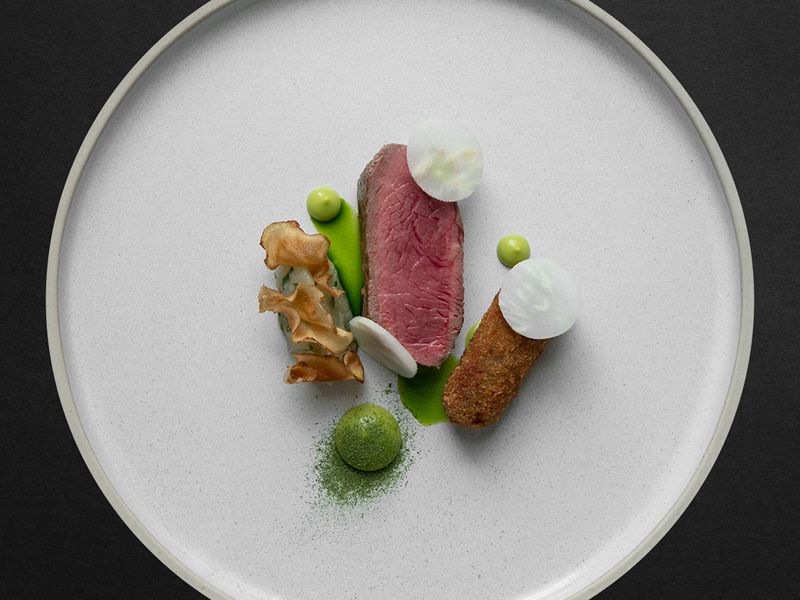 In 2021, diners at the ever-changing culinary concept restaurant enjoyed menus themed around 'The Circus' and 'A Mad Hatter's Tea Party,' dined from 'Paris' to 'Amalfi Coast,' enjoyed Six by Nico's famous 'Chippie' menu reimagined, journeyed to 'Shanghai,' as well as digging into life's 'Guilty Pleasures' but what was your favourite theme?

With the reveal of 'Best of 2021' and over 50'000 votes cast online, it's now time for customers to revisit some of the most popular dishes from 2022's first theme, which will be offered for a limited time between Monday 10th January - Sunday 30th January 2022 at Six by Nico locations in Glasgow, Glasgow Southside and Edinburgh.

Looking back on 2021, it was again another trying year for the hospitality industry. However, Six by Nico restaurants were fortunate to open 'Beat 6', their first-ever restaurant - located in Glasgow - where profits go directly towards The Beatson Cancer Charity, which supports the Beatson West of Scotland Cancer Centre.

The charity is close to Nico, his family, and everyone at Six by Nico's hearts, and as a result the restaurant group has announced a series of team events to raise funds across its nine locations in England, Scotland, and Ireland, and for every £1 donated during this shorter three week theme, Six by Nico will match it with all donations going directly to the Beatson Cancer Charity. 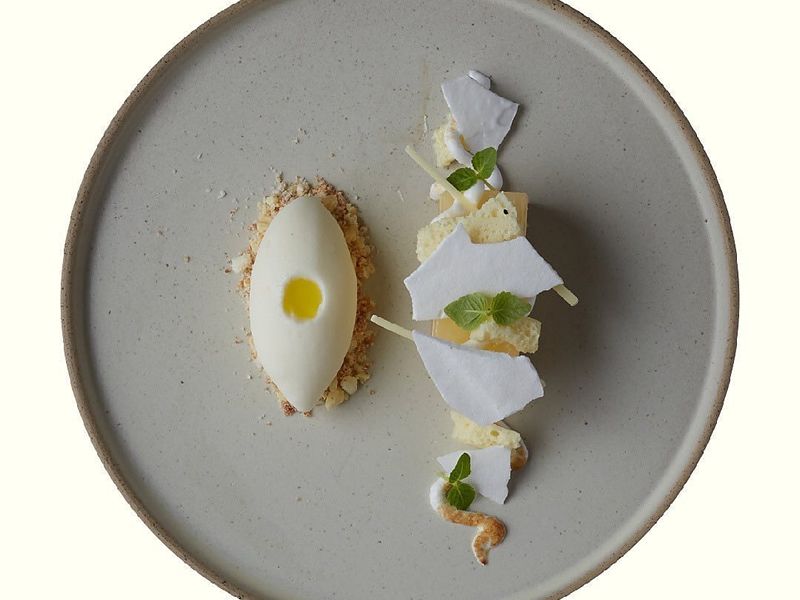 Chef Nico Simeone said: “Every year, our development team collectively creates hundreds of dishes for our tasting menus. From noodles to steak and pastries to soup, our menus have been eclectic and tasty. For our first menu of 2022, we invited the public to vote (via Six by Nico social channels) on the six dishes they enjoyed most in 2021 to create a six-course tasting menu that includes the top picks of the year – all voted for by our hungry customers!”

Diners can book a table now for ‘Best of 2021’ at Six by Nico restaurants. Open from midday, Monday through Sunday in Glasgow Finnieston, Glasgow Southside and Edinburgh City Centre, each six-course menu will be available from noon to night.

The menu is priced at £29 per person with the option to enjoy an expertly selected wine and specialist drinks pairing for an additional £26 at each restaurant. As ever, there is a vegetarian alternative available for every course, as well as snack sides available from £5.

Nico added: “It's fascinating to discover what food memories guests carry with them after visiting our restaurants, and with this theme kicking off 2022, we're able to serve up something special for those who love us the most, made even more special because we're raising much needed funds for The Beatson.”

To make a reservation and to book now, visit www.sixbynico.co.uk