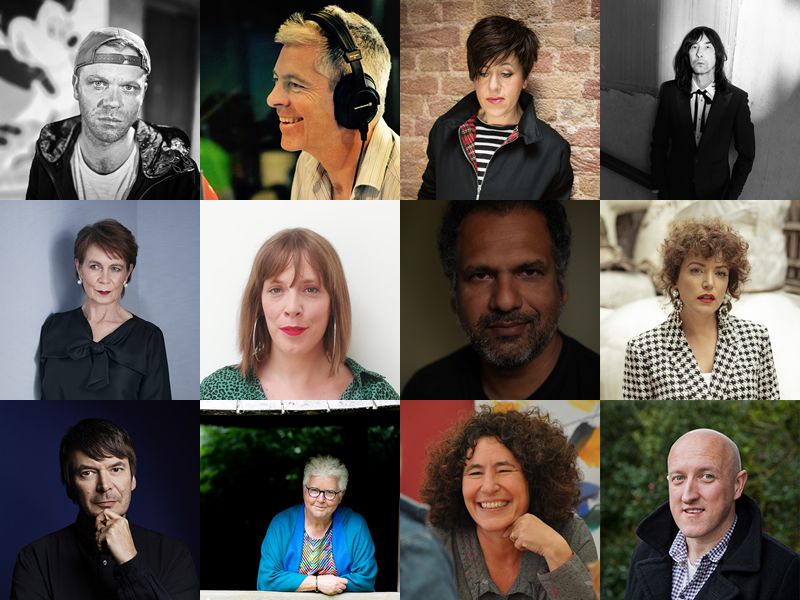 Aye Write is produced by Glasgow Life, the charity which delivers culture and sport in the city with the aim of strengthening engagement with books and reading to increase visits to Glasgow Life Libraries.

Amongst the first to grace the stage of the Mitchell Library are Annie Macmanus, the inimitable former Radio 1 DJ turned writer, with her novel Mother Mother, and another familiar voice from radio, and podcaster, LBC’s James O’Brien, bestselling author of How Not to be Wrong.

DJ, broadcaster and author, Annie Macmanus, said: “It’s a total dream to be in Glasgow doing a literary event with a live audience after so long. Writing is a solitary process; there’s no feeling like sharing reading and writing experiences with others face to face.”

Next weekend (Thurs 12-Sun 15) sees Aye Write welcoming, amongst many others, from the world of television: Chris Tarrant on his 50 years in the business; and newscaster turned author and screenwriter John McKay on the journey from the page to the screen. From politics: outspoken MP Jess Phillips with her predictably funny, punchy memoir; and Sir Vince Cable on Money and Power. For crime fans: the inimitable Ambrose Parry; plus favourites Alex Gray and Douglas Skelton. Author of News of the Dead and Walter Scott Prize longlisted James Robertson; and literary sensation and Professor of Creative Writing at the University of Glasgow, Louise Welsh.

Tickets are available to book online at Aye Write or can be purchased on the day from the box office at the Mitchell Library, which is open throughout the book festival.

Aye Write will this year be held predominantly in person, not only at the Mitchell Library, but also across other city venues, including Glasgow’s Royal Concert Hall and Tramway.

Aye Write programmer, Bob McDevitt, said: “The stage is set and we’re raring to go! Let’s get back to what we love doing: talking about the books we love; discovering new gems; and sharing our bookish passions.”

The annual Glasgow extravaganza is produced by Glasgow Life, one of Scotland’s largest charities whose mission is to inspire every citizen and visitor to become engaged and active in a city globally renowned for culture and sport. The festivals are supported by The National Lottery through Creative Scotland, the public body that supports the arts, screen and creative industries across Scotland.

The full programmes are available now on the Aye Write website >>