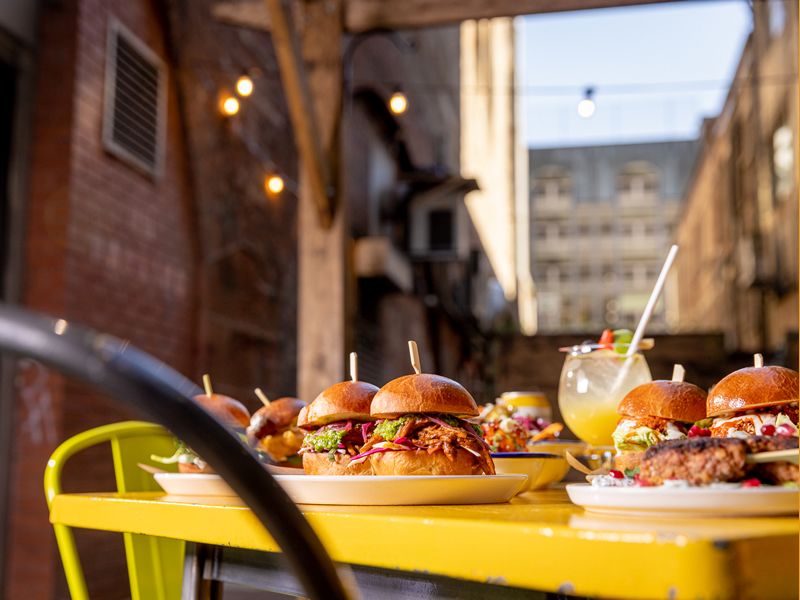 Platform’s Lane is a beautiful new urban oasis that seats over 100 people outdoors comfortably and is complete with decorative pergolas, colourful festoon lighting and blooming hanging baskets which add to the garden vibe.

Located in a back cobbled lane beside the famous building, it’s now open every weekend from 12pm to 10 pm and you can dine on Platform’s popular street food kitchen menu inside or out. Everything from their infamous Korean fried chicken and wood-fired pizzas to new dishes like their cajun shrimp tacos with chipotle crema and white cabbage and coriander slaw or their impressive selection of home-cooked sliders. From pulled pork, and cod goujons to spicy lamb mince curry, the sliders are a burger lover's dream. 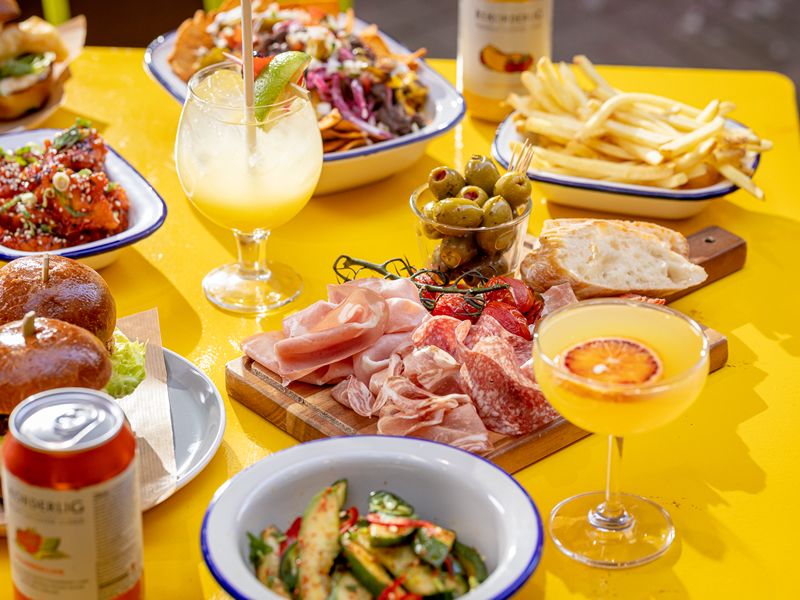 Whatever the weather guests will love their refreshing selection of cocktails and spirits. New libations include a passionfruit daiquiri, strawberry martini and rum punch. 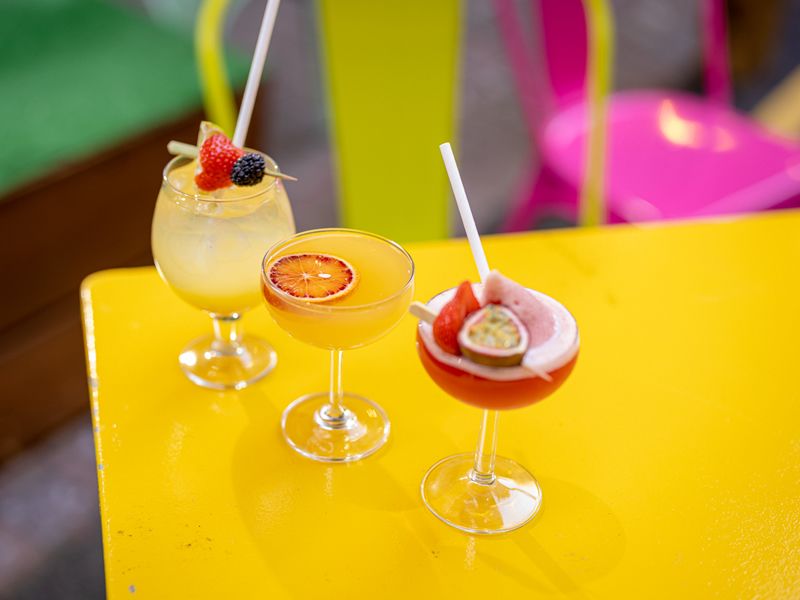 You’ll also find live entertainment this Saturday with music performances from Gordon Airlie. And to get you in the party spirit and celebrate the launch of their outdoor lane, Platform has created a weekend of entertainment where you can eat, drink and dance the night away.

Top touring band Fleetwood Max will be on hand to recreate the sound of the legendary rock band. The stunning Fleetwood Mac Disco live stage and visual begins from 7:30 pm in one of their arches this Saturday (7th May).

Playing classics to perfection like Go Your Own Way, Rumours, Little Lies and more, it’s a night not to be missed. Alongside the live band is an out-there stage and visual show, that includes a disco DJ set and a few surprises.

Priced from £14 per person, click here to book Fleetwood Mac Disco tickets or a table inside or out to enjoy Platform’s new menu.

Kathryn McCormick, owner of PLATFORM said: “In true Scottish fashion the weather looks like it might tip down this weekend but we won’t let that dampen our spirits.

“Our outdoor lane is an urban oasis in the city and we promise it’ll light up your weekend.

“We’re excited to launch The Lane and our new menu and of course, we’ll be open inside or out if it chucks down from the heavens!

“Come and join us for food and drink and a dance at the Fleetwood Disco. It’s one of my favourite nights out!”

Platform operates every Friday and Saturday serving street food from 12noon until late, complete with a fully licensed bar offering up a revolving list of cocktail classics, guest beers and a range of Scottish gins and whiskies, and local craft sodas.